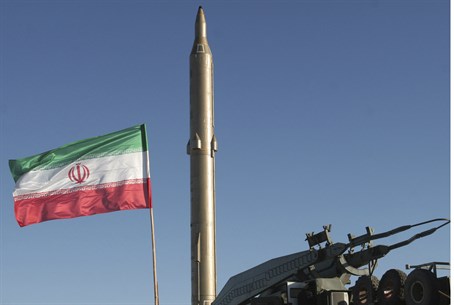 As of now, Israel isn’t “on the eve of war against Iran,” he said, “but the Iranians do want revenge for their losses.”

Tensions have risen dramatically between t Iran and Israel following the infiltration of a Iranian drone into northern Israel, which the IDF says was armed and on a sabotage attack mission against the Jewish State.

Israel is said to have been preparing for a direct attack from Iran’s Revolutionary Guard Corps since mid-April in response to a strike allegedly carried out by the Jewish state against an Iranian operated airbase in Syria which killed seven IRGC soldiers.

“We are determined to stop the Iranian aggression against us, even if it involves a struggle,  it is better now than later. Nations that were unwilling to act in time against murderous aggression against them paid much heavier prices later”, Netanyahu said at his  weekly cabinet meeting.