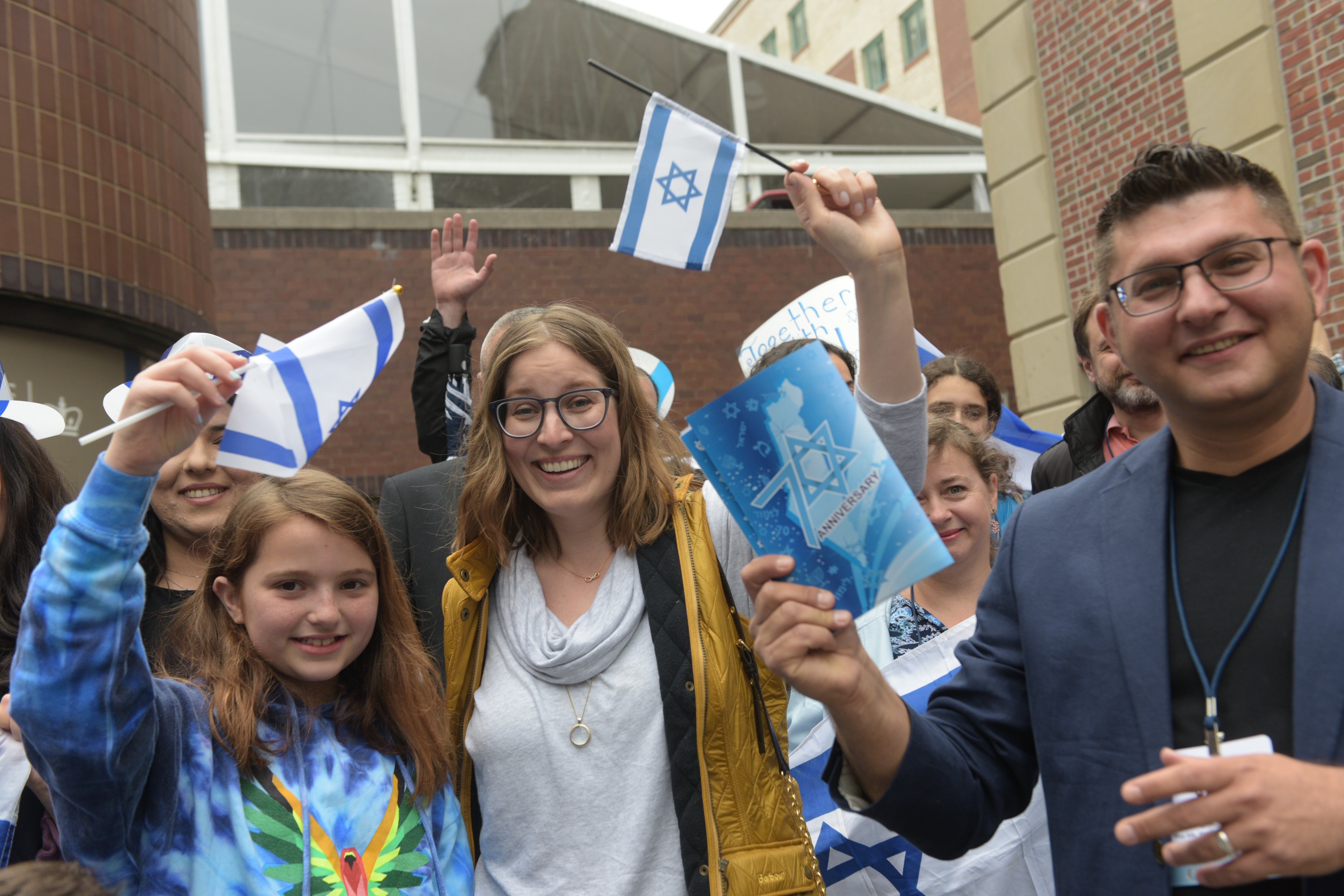 During the event, a large anti – BDS protest took place in the center of the campus, led by prominent Jewish world figures such as Limmud FSU Chair Matthew Bronfman and Rabbi Marc Schneier.

The program of the conference included dozens of lectures, sessions, panels and performances on wide range of topics. Among them: a panel with the businessmen and philanthropists Leonard Blavatnik and Matthew Bronfman, session of the outspoken transgender activist and a former Hasidic Rabbi Abby Stein on her life journey, special session by Professor Alan Dershowitz on BDS and Israel, and Howard Rosenman, who told his story as an academy award winning gay Jewish producer.  Other speakers at the event included Boris Burda from Ukraine, Ruta Vanagaite from Lithuania fashion designer Leonid Gurevich, IDF senior Grisha Yakubovich from Israel and more.

Founder of Limmud FSU, Chaim Chesler: “We’re are extremely happy to be here for the first time ever in the Columbia University, on the 70th anniversary of Israel, to celebrate with hundreds of despite the helpless BDS efforts to boycott the Jewish state”.

Supporters of the event included Genesis Philanthropy Group, Claims Conference, IDB Bank, Tom Blumberg and Covenant Foundation, that supported the event with a brand-new grant for volunteer education and leadership training program for United States based Limmud FSU volunteers. The first activity was held in COJECO on May 3 (Pre-conference volunteers learning session).

Sandy Cahn, Limmud FSU co-founder said that “Thanks to the Covenant foundation grant, we have begun to create an enhanced network of young leaders who are educated in Jewish history, heritage, and culture, and who have the connections, skills, and tools to shape the future of the Russian-speaking Jewish community in the United States.” 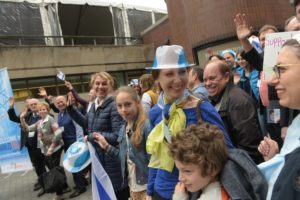 In the best tradition of Limmud FSU, the event was made possible by its team of local leaders and volunteers, including the Project Manager Noam Shumakh – Khaimov, co-chairs Alina Bitel and Roman Sidler, as well as volunteers committee chair Estee Bardanashvili, programming committee chair Nina Faynberg and many others.