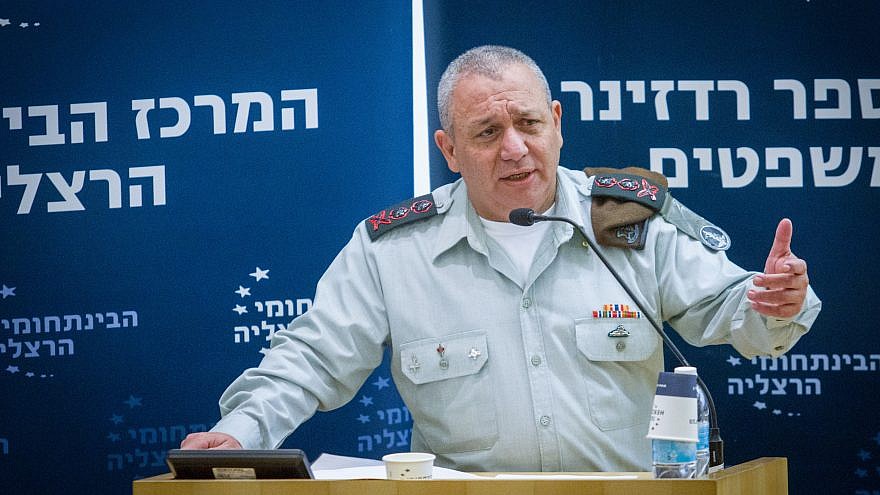 The State of Israel officially acknowledged that their Air Force destroyed  a Syrian nuclear reactor in September of 2007, JNS reported.

According to reports, former Israeli P.M   Olmert wanted to bomb the reactor as soon as possible, but US President  George W Bush  wanted them to stall on the strike  and did not back the bombing. Israeli Defense Minister Ehud Barak also was not in favor of the immediate strike, which Olmert decided on once the nuclear reactor  was officially confirmed to have existed.

On Tuesday  Israel lifted its gag order on official statements about the mission, officially called either Operation Orchard  or Operation Soft Melody, but also referred to within the country’s military as Operation Outside the Box.

“The nuclear reactor being held by Assad would have had severe strategic implications on the entire Middle East… the security implications of a nuclear reactor falling into the hands of [ISIS] or other extremist groups during the war in Syria are vast”,  the official IDF statement stated.

Israeli intelligence had suspected the nuclear reactor in Syria existed since 2004  when  Mossad and IDF military intelligence elements began picking up spotty reports about a potential Syrian nuclear program and foreign specialists helping with that effort,  The Drive reported.  There was much debate about whether or not Bashar Al Assad, who took over the country after his father’s death in 2000, would really push ahead with the nuclear project.

During the period of 2006, Israel was involved with a brief  but brutal struggle with Hezbollah in Lebanon, complicating the issue further.

Olmert made up his mind to strike in 2007, when Israeli agents obtained actual photographs of the reactor under construction inside the building and what appeared to be North Korean specialists working at the site. The official method as to how these pictures were obtained ,rightfully remains a state secret.

The IAF pilots were then told that “the operation was of the utmost importance to the State of Israel and the Jewish people,” according to then-Air Force head Eliezer Shkedi in 2007. The pilots were scrambled and not actually told the targets. Olmert apparently wanted to keep this as low profile and efficient as possible.

“The operation and its success made clear that Israel will never allow nuclear weaponry to be in the hands of those who threaten its existence—Syria then, and Iran today”, Intelligence Minister Yisrael Katz  tweeted on Wednesday, hinting that this information was revealed after a decade to send a message to Iran.

Many speculate the conflict between Olmert & Barak over this air strike was one of the many factors to his downfall as Prime Minister, however with the way events have turned out in Syria and Bashar al-Assad, Olmert seemed to have made a wise decision.

The former Prime Minister spoke about the strike with Ynet News: “To create a synchronization between all the elements in the State of Israel who might take part both in the operation to destroy the reactor and in dealing with the outcomes of this operation, should there be such outcomes, as well as in the international cooperation with a very diverse system of elements, led of course by the American administration and the US president. This was all done in a confidential process—the operation was carried out after 2,500 Israelis had signed a non-disclosure agreement, and nothing had been leaked.”