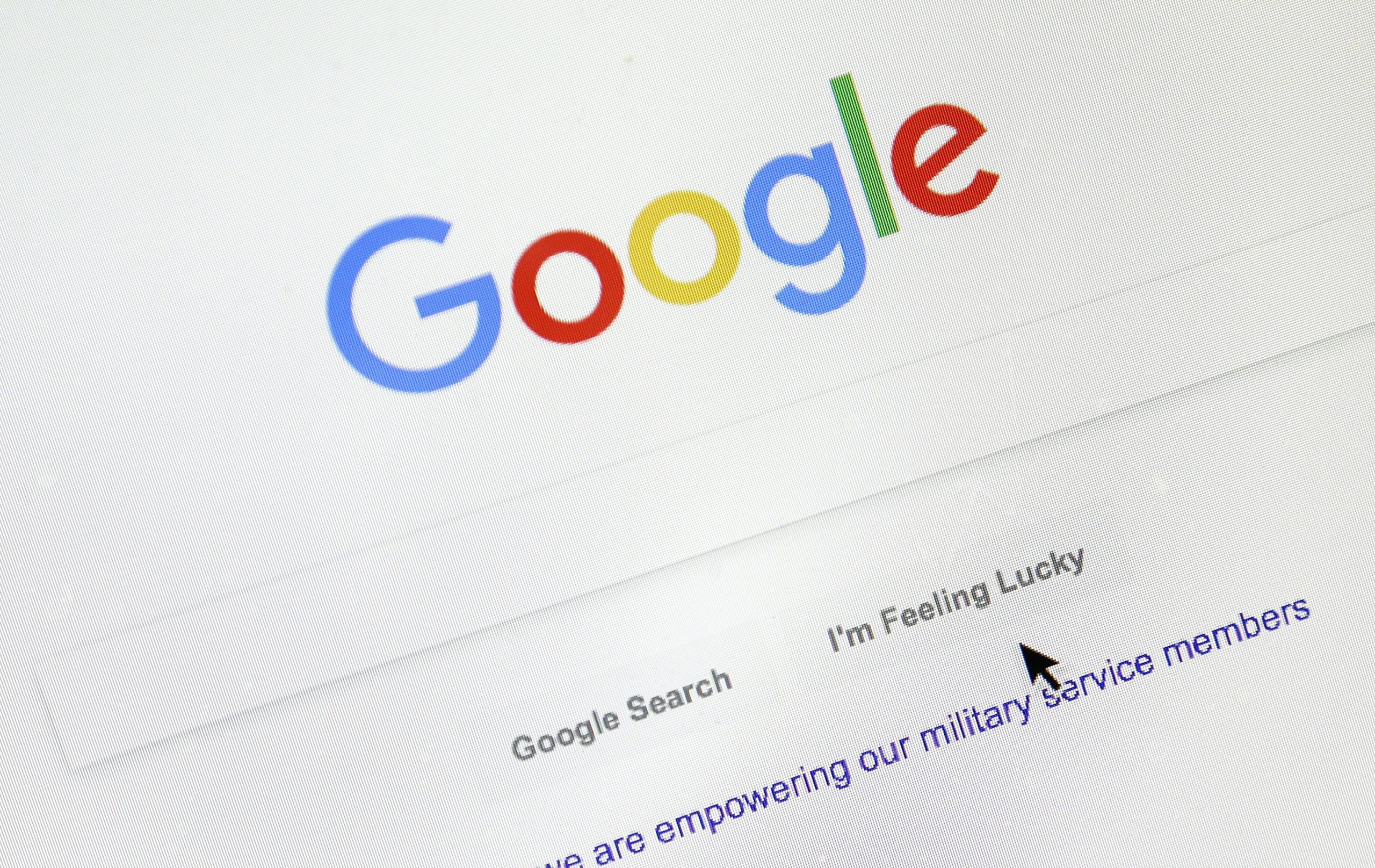 President Donald Trump made a promise on Saturday to address the censorship of conservatives on social media platforms.

The president shared a video of a speech from conservative blogger Michelle Malkin, who stood up for fellow conservatives who were removed from social media platforms because of their beliefs.

“Thank you Michelle!” he wrote.

President Trump has repeatedly criticized social media companies for censoring and deplatforming conservatives but has failed to take any serious action against them.

On Wednesday, the White House launched a tool for Americans to use if they felt wrongly censored, banned, or suspended from social media platforms:

“On May 15, President Trump asked Americans to share their stories of suspected political bias,” the website reads. “The White House received thousands of responses — thank you for lending your voice!”

The online form is not accepting any additional responses.

In August of 2019, the Jewish Voice reported that Facebook banned ads from The Epoch Times, the conservative multi-language news outlet,  As reported by the NY Times,  Facebook announced the ban following NBC News’ report in August that said The Epoch Times had concealed its ties to recent Facebook ads endorsing President Trump and ‘conspiracy content’.

The Epoch Times was founded in 2000 by a group of Chinese-Americans affiliated with the religious group Falun Gong. The anti-communist newspaper bills itself for “Chasing the truth tirelessly in order to uphold a moral society grounded in virtue”, as per its website. The China-focused media outlet has grown exponentially thanks to its support for President Trump. It has also been called out for spreading conspiracy content such as anti-vaccination theories, and Spygate— the Obama administration’s efforts against Trump’s 2016 presidential campaign. The Epoch Times reportedly spent more money on pro-Trump Facebook advertisements than any other group. According to NBC News, the paper spent roughly $2 million in Facebook ads in all, many of them being pro-Trump ads.

Also in August of 2019, the Jewish Voice reported that Trump renewed his claims of bias against conservatives on the internet, accusing Google of rigging its results to show “bad” stories when users search for “Trump news.”

In a pair of Tweets in August, the president said “Google search results for ‘Trump News” showed only the reporting of Fake News media.”

“In other words, they have RIGGED it, for me and others, so that almost ALL stories are stories & news in BAD. Fake CNN is prominent. Republican/Conservative & Fair Media is shut out, “he added. “Google and others are suppressing  voices of Conservatives.” (Breitbart.com & Jewish Voice)