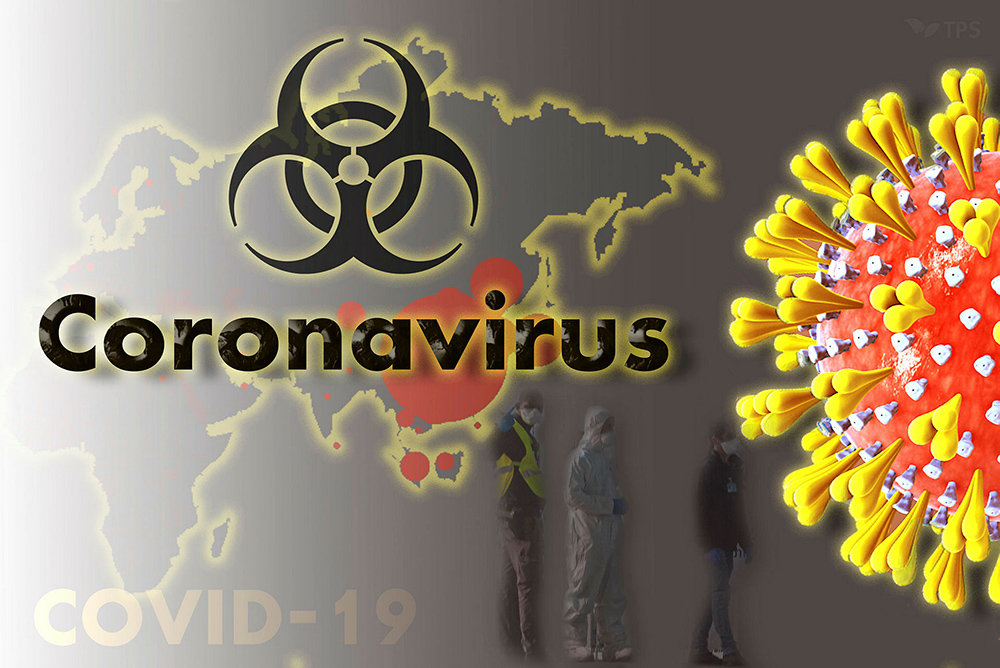 Call it a coincidence, call it a”conspiracy”. Both the Gates Foundation and the Rockefeller Foundation laid out simulations  of a world wide pandemic, where the entire world goes into shut-down restrictions.  The goal to to imagine how governments, industry and technology can fuse together during a world crisis.

It sounds almost like something out of a science fiction movie. Powerful philanthropic groups creating an imaginary situation which eventually came true, with many traits resembling the fictional scenarios

What they laid out is so eerily familiar to what we are actually living thru right now,  it is a more than worthwhile to look at these 2 “exercises” designed by these 2 philanthropic powerhouses.

May of 2010, The Rockefeller Foundation, along with the Global Business Network (GBN) published “Scenarios for the Future of Technology and International Development” (you can read the entire document by clicking on link)

Lock Step is one of four Scenarios for the future of technology and international development“, which the Rockefeller Foundation and Global Business Network (GBN) came up with in 2010 after a year of work by a large team. GBN is described by its founder, the US-American futurist Peter Schwartz as a” high level networking and corporate research agency“. Schwartz has worked for the Pentagon and has ties to the World Economic Council. He sits on the the board of the (militaristic) Center for a New American Security (CNAS) and is a member of the 21st Century Council of the Berggruen Institute, which ,develops ideas to shape political and social institutions“.

Here is the basic gist of their invented scenario:

“In 2012, the pandemic that the world had been anticipating for years finally hit. Unlike 2009’s H1N1, this new influenza strain — originating from wild geese — was extremely virulent and deadly. Even the most pandemic-prepared nations were quickly overwhelmed when the virus streaked around the world, infecting nearly 20 percent of the global population and killing 8 million in just seven months, the majority of them healthy young adults. The pandemic also had a deadly effect on economies: international mobility of both people and goods screeched to a halt, debilitating industries like tourism and breaking global supply chains. Even locally, normally bustling shops and office buildings sat empty for months, devoid of both employees and customers.”

Keep in mind this was created in 2010 following 20019 H1N1 pandemic. This is even more interesting:

“The United States’s initial policy of “strongly discouraging” citizens from flying proved deadly in its leniency, accelerating the spread of the virus not just within the U.S. but across borders. However, a few countries did fare better — China in particular.

The Chinese government’s quick imposition and enforcement of mandatory quarantine for all citizens, as well as its instant and near-hermetic sealing off of all borders, saved millions of lives, stopping the spread of the virus far earlier than in other countries and enabling a swifter post- pandemic recovery. China’s government was not the only one that took extreme measures to protect its citizens from risk and exposure. During the pandemic, national leaders around the world flexed their authority and imposed airtight rules and restrictions, from the mandatory wearing of face masks to body-temperature checks at the entries to communal spaces like train stations and supermarkets.

Even after the pandemic faded,  this more authoritarian control and oversight of citizens and their activities stuck and even intensified. In order to protect themselves from the spread of increasingly global problems—from pandemics and transnational terrorism to environmental crises and rising poverty—leaders around the world took a firmer grip on power

Here is more from their document:

At first, the notion of a more controlled world gained wide acceptance and approval. Citizens
willingly gave up some of their sovereignty—and their privacy—to more paternalistic states in exchange for greater safety and stability. Citizens were more tolerant, and even eager, for top-down direction and oversight, and national leaders had more latitude to impose order in the ways they saw fit. In developed countries, this heightened oversight took many forms: biometric IDs for all citizens, for example, and tighter regulation of key industries whose stability was deemed vital to national interests.

You can read the entire document by clicking here: Lock Step begins on page 18

Let’s look at the Gates foundation “Event 201″Together with John Hopkins University- Center for Public health and the World Economic Forum  they created a table top scenario  exercise (late last year)   described on the Center for Heath Security website as the following:

Event 201 simulates an outbreak of a novel zoonotic coronavirus transmitted from bats to pigs to people that eventually becomes efficiently transmissible from person to person, leading to a severe pandemic. The pathogen and the disease it causes are modeled largely on SARS, but it is more transmissible in the community setting by people with mild symptoms.

The disease starts in pig farms in Brazil, quietly and slowly at first, but then it starts to spread more rapidly in healthcare settings. When it starts to spread efficiently from person to person in the low-income, densely packed neighborhoods of some of the megacities in South America, the epidemic explodes. It is first exported by air travel to Portugal, the United States, and China and then to many other countries. Although at first some countries are able to control it, it continues to spread and be reintroduced, and eventually no country can maintain control.

There is no possibility of a vaccine being available in the first year. There is a fictional antiviral drug that can help the sick but not significantly limit spread of the disease.

Since the whole human population is susceptible, during the initial months of the pandemic, the cumulative number of cases increases exponentially, doubling every week. And as the cases and deaths accumulate, the economic and societal consequences become increasingly severe.

The pandemic is beginning to slow due to the decreasing number of susceptible people. The pandemic will continue at some rate until there is an effective vaccine or until 80-90 % of the global population has been exposed. From that point on, it is likely to be an endemic childhood disease.

Both scenarios don’t exactly predict what is happening currently, but there are some creepy similarities, which makes one wonder, how much was known years ago ( Lock step was designed in 2010)  before this all unfolded before our eyes? Many will take giant leaps and claim this was all designed by the same foundations that created these scenarios, while others will dismiss these events as coincidences. We suggest reading about them and drawing your own conclusions. Below are some videos created for Event 201.

Would Netanyahu’s Trial be Different in an American Court?