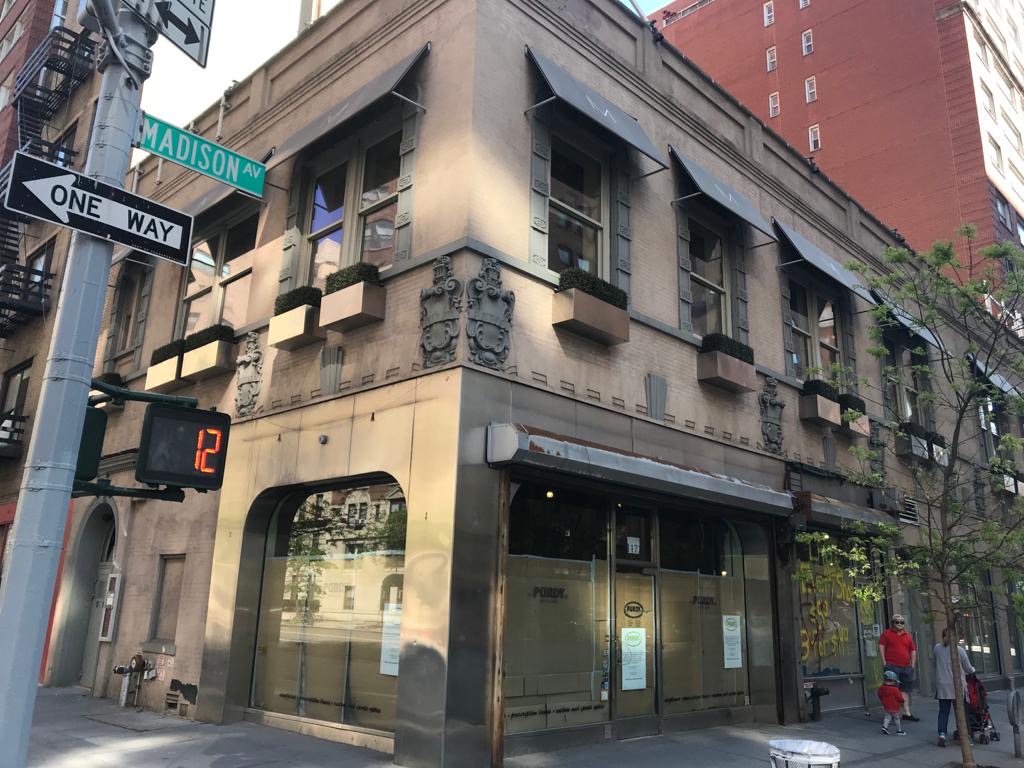 If you thought that the last thing that the Upper East Side of Manhattan needed was another new development condo, then guess again.

According to the Real Deal, last week the Naftali Group filed preliminary plans last week to build a new 13-story building at 1165 Madison Avenue, a development site on the corner of East 86th Street.

Founded and led by CEO Miki Naftali, the eponymously named company is highly specialized in identifying and acquiring undervalued properties in premier geographic areas with strong potential growth while maximizing the value of unique and irreplaceable assets.

Naftali Group pursues strategic acquisitions and continuously grows its extensive portfolio of new development condominiums, income-producing, mixed-use properties and other assets. Through innovation and discipline, Naftali is recognized as a leading developer with a current and past portfolio comprised of more than 30 projects encompassing more than $9 billion in total value.

Last year, Naftali purchased the Madison Avenue property from Vornado Realty Trust for $71 million, as was reported by the Real Deal. Included in the deal were a retail building that used to house chef Michael White’s upscale Italian eatery, Ristorante Morini, an eight-unit apartment building and two vacant buildings, according to the Real Deal.

Naftali has said that the nearly 62,700-square-foot building  would be a boutique condo. Permits show that it will have 12 residential apartments with about 3,750 square feet of retail space on the ground floor, according to the report. Designing the luxury building that will stand 210 feet tall are the SLCE Architects.

PincusCo first reported that three of the 12 units will be duplexes. and two of the duplexes will occupy the building’s upper four floors while five units will span the full floor plate of the building, according to the Real Deal.

If this doesn’t sound swanky enough, let’s not forget that the tony building is expected to have an impressive array of amenities such as a home theater, children’s playroom, rooftop terrace, gym and squash court.

The timing of this development might seem puzzling to some considering the fact that in New York City, non-essential construction sites remain closed due to the Coronavirus pandemic. In a statement issued to the media Naftali said that  “while we recognize today’s conditions, we are committed to continuing to develop and build quality developments.”

In October of 2019, the Real Deal reported that a resident who lives across the street from the 1045 Madison Avenue development was trying to put a halt to the project, which had been in planning for a number of years.

Plaintiff  Kim Fennebresque alleges in the complaint that was filed in New York County Supreme Court, that Naftali’s proposed mixed-use project at 1045 Madison Avenue violates zoning laws, according to the Real Deal, The development as planned would be too close to the co-operative next door, with which the new project shares a tax lot, the complaint states.

Naftali filed permits to demolish both structures in January, according to the Real Deal.

The Dark Side Of Real Estate Part 3