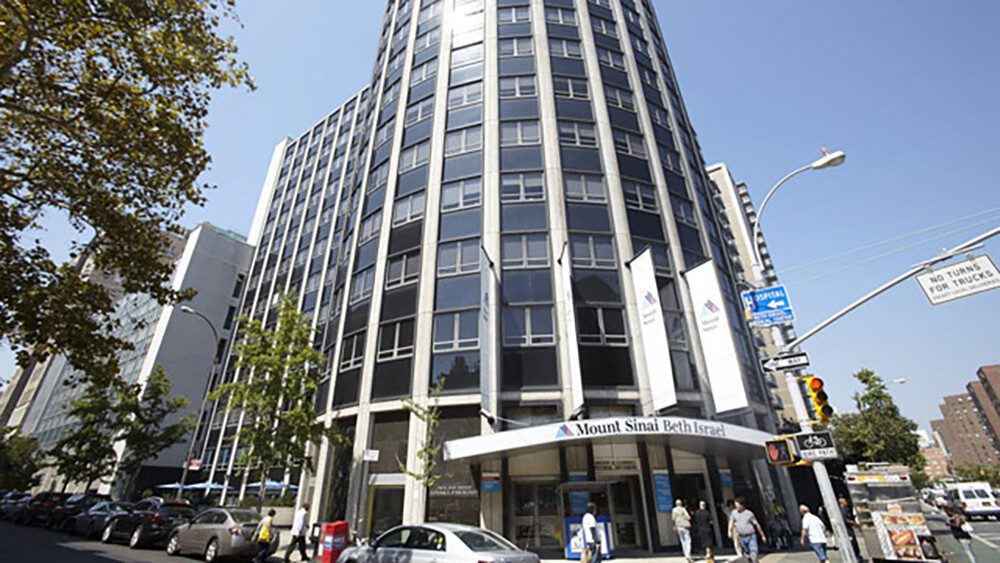 Mount Sinai Health System said its senior executives will take a 50% pay cut during the Covid-19 emergency so the system can shift millions of dollars to its pandemic response Crain’s reported.

Last week, it was reported that during the pandemic two top executives of Mount Sinai hospital are said to be staying in their Florida vacation homes during coronavirus pandemic. This prompted a lot of anger and political posturing.

TJV reported that City Council Speaker Corey Johnson said he was outraged – he called them “shameful and shocking” –when he saw a much-publicized photograph of several nurses at Mount Sinai West dressed in garbage bags because they had apparently run out of hospital gowns. The supply shortage was all the more outrageous since Governor Andrew Cuomo has said publicly that New York’s hospitals are sufficiently stocked.

In all, 14 executives have agreed to donate half their salary during the crisis, as the eight-hospital system faces an unprecedented surge in patients. A spokeswoman for Mount Sinai declined to provide the total amount of money that would be contributed, Crain’s reported.

Davis was one of the two executives who were reported as staying in their Florida vacation homes during coronavirus pandemic.

The NY Post reported: “Davis has been in the Sunshine State for weeks and is joined by Dr. Arthur Klein, 72, president of the Mount Sinai Health Network, who owns an oceanfront condo in Palm Beach.”

Crain’s reported:  “While this does not come close to closing the hundreds of millions of dollars being lost per month, Dr. Kenneth Davis and his executive leadership team at the Mount Sinai Health System have offered and agreed to take a 50% pay cut for as long as necessary so that these dollars can be directed to our front lines in this fight,” the spokeswoman said.

Four top Mount Sinai executives in 2018, Crain’s estimates that the leaders would collectively donate at least $1 million per month during the emergency. Mount Sinai did not respond to questions about the accuracy of the estimate.

Members of the New York State Nurses Association held a protest Friday morning outside Mount Sinai Hospital to raise concerns that they don’t have adequate safety gear to protect themselves from getting sick while treating patient, Crain’s reported.

Mt. Sinai has not barred hospital staff from talking to reporters. Some hospitals have reportedly threated to fire those who talk to the media about medical supplies shortages or working conditions. MT Sinai has continued to perform excellent work even during the shortage of supplies