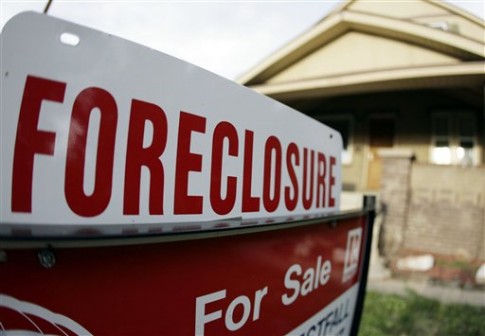 During a Thursday conference call held by the Community Housing Improvement Program with more than 100 landlords across the city, property owners said no more than 10% of their tenants reached out about not having the rent money or delaying payment Crain’s reported.

Those numbers are not bad at all considering earlier reports indicated upwards of 40% of tenants would not be able to pay rents.

The NY Times reported on several studies which indicated upcoming doom for most landlords and financially devastated tenants.

A recent online survey by the website Property Nest found that roughly 39 percent of respondents said that they would be unable to pay rent if they lost their job during the coronavirus pandemic.

Officials at the Metropolitan Council on Housing, a tenants’ rights group, said an unscientific survey conducted of its members found that 77 percent of them would have a challenge paying rent in April, with 50 percent saying they could not pay it at all.

It would seem these survey’s and studies were off; however the economic crisis might not have peaked quite yet.  Jay Martin executive director of Community Housing Improvement Program told Crain’s that there could be a domino effect.

Crain’s reported:  Martin cautioned that if the percentage of tenants who seek to renegotiate their lease—or acknowledge a failure to pay—ticks up into the 20% range, then smaller landlords and smaller operators won’t able to pay their vendors. Any increase of percentage into the 35% or 45% default range would impact the operators of 100-unit and 200-unit buildings. And anything higher than that percentage increase would affect corporate owners such as Blackstone—and by that point smaller building owners no longer would be able to operate.

Gov. Andrew M. Cuomo and other governors has ordered a 90-day moratorium on evictions, which does not wipe out rents but delays payments.  Tenant advocates naturally feel this is not enough. Regardless of whether you are an owner, tenant or landlord, we can still lay witness to one of the biggest housing market crashes in America’s history due to the Covid-19 pandemic

Is It Worth Two Million Dollars For a Summer in the Hamptons?