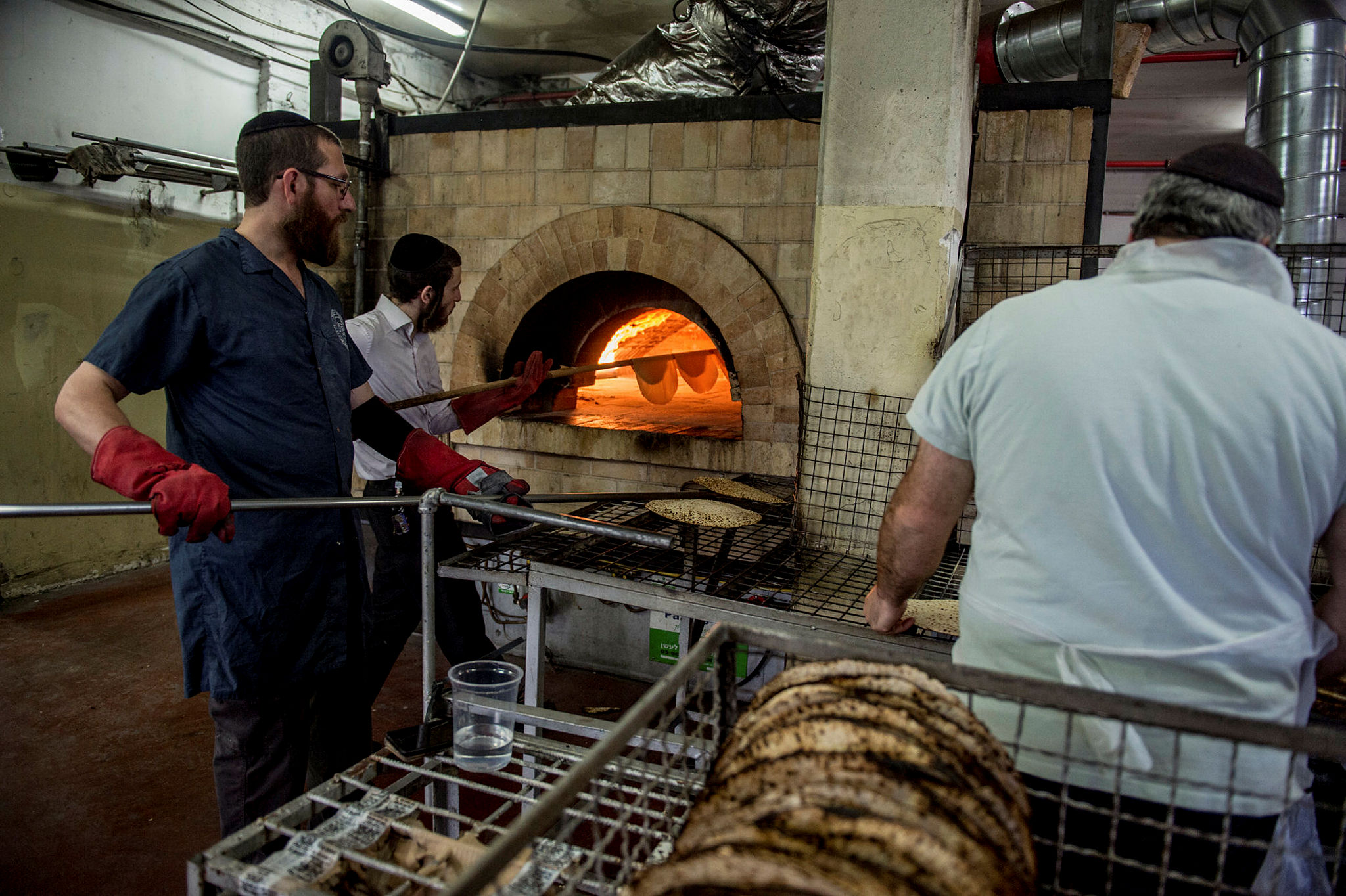 Israel’s Foreign Ministry launched a joint initiative with the Israeli Embassy in Cairo and Jewish organizations to provide the Jewish community in Egypt with the essentials that will enable them to celebrate Passover properly.

Israel over the past week transferred matzos and kosher food to members of the Jewish communities in Cairo and Alexandria.

Foreign Minister Yisrael Katz said that “even in the harsh realities of the global Corona crisis, we do not forget our Jewish brothers in the small Jewish community in Egypt, and I am glad that we are helping them celebrate Passover this year.”

In other developments, Israel’s Police on Monday raided a mosque in Lod and a few synagogues in Jerusalem that were hosting groups of worshippers who congregated in contravention of a law banning such gatherings to stem the spread of Coronavirus (COVIS-19).

In its activities to enforce the emergency regulations and public health orders, the police arrived on Monday morning at a mosque in the Neve Yarak neighborhood of Lod and found seven worshipers praying there in contravention of the regulations.

The police found two worshipers hiding in the mosque’s bathroom.

The worshipers were dispersed and received fines, and the prayer organizer was fined and was detained for questioning at the police station.

In Jerusalem, the police raided two synagogues in the Bucharim neighborhood and found some 30 worshippers inside each. All adults were fined NIS 500 for breaking the law.

In Ashkelon, the police slapped a store owner who opened her shop in breach of the law with a NIS 5,000 fine. The police had previously warned the store owner not to open shop and fined her after discovering she did not heed their warning. (Tazpit Press Service)