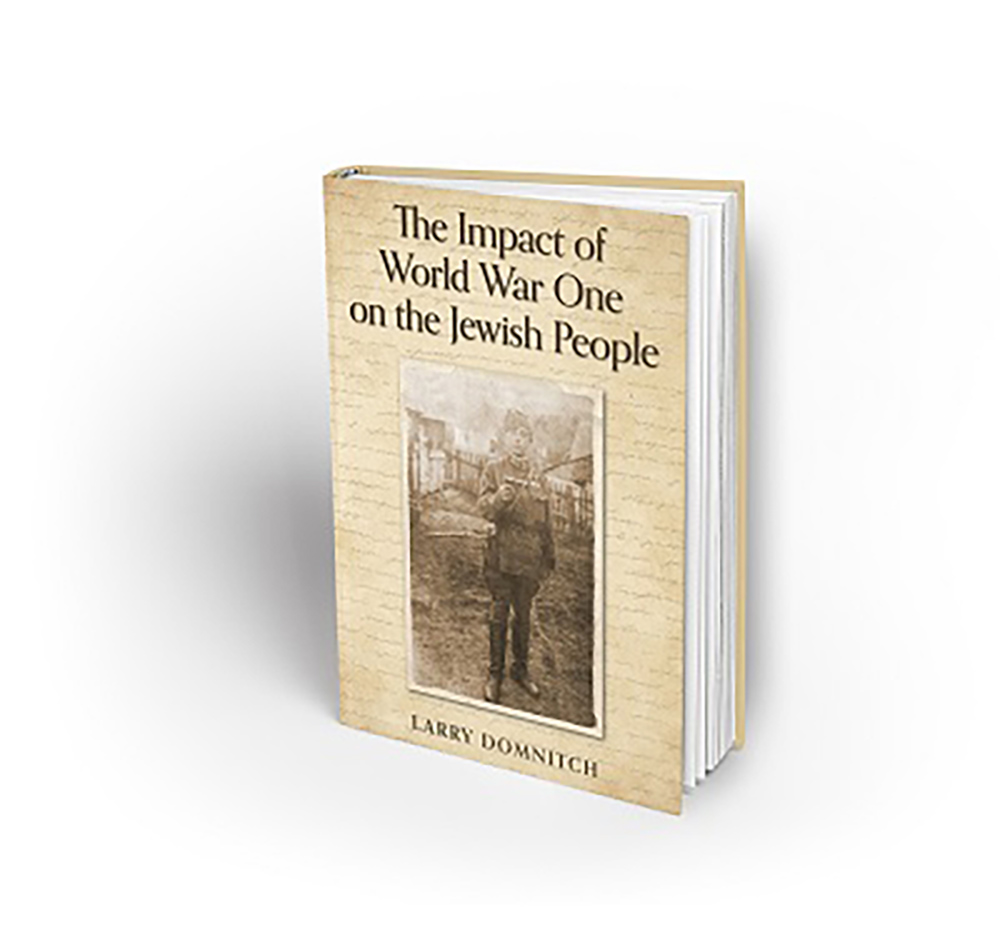 The First World War was a calamity which significantly impacted the Jewish people. Millions of Jews were personally affected, whether upon the battlefields by being in close proximity to the fighting, or as refugees. The era of the First World War ignited existing hatreds against Jewry and posed unprecedented challenges in a world rife with peril.

A young Jewish soldier, who identified himself as Shimon Grunzweig from Lupalov, came to town. He was 26 years old, and his face was tanned and weather-beaten from the sun. He looked lonely and unhappy, but was elated to find another Jew.

“I haven’t seen any Jews in eight weeks,” he told me. After we spoke, he asked me to do him a favor.

“I don’t need tefillin, because I have nowhere to put it. I just need a tallit katan,” he replied. “I can’t go to battle without it. This will be my protection, my guarantee that I will be buried among Jews.”

He explained that the Russians buried their casualties in mass graves. However, when they saw a body draped in a tallit katan, they knew it was a Jew, and they buried him separately. He had been in the city of Graz back in June and saw entire fields covered with bodies.

I gave him a tallit katan and blessed him that he returned safely. He became very emotional and said, “My life is not worth much, but at least I will be buried with Jews.”

“How does the city look?” I asked him.

“Ah. There are no Jews in Graz anymore. Now the peasants don’t have anyone to blame for their troubles. Instead, the soldiers are looting and stealing from the Peasants. Sometimes they barge into Jewish homes, eat and drink their fill, and then set piles of straw, burning the houses to the ground. They don’t want the treasures and properties to fall into German hands.”

Shimon gave me his address in the Mohilev region on the other side of the Dnieper, and begged me to give regards to his parents if I ever see them. He had not seen them since he began his service in the military. “Why don’t you write to them?” I asked, “I don’t want to write to them, because my life is no life,” he said. “I am wandering about, without a day and night, living on the battlefield. If I survive, I will go back home, and if I don’t, I won’t be too sorry about it. But if you see them, tell them you met me.”

Shimon told me that he buried sixty Jewish soldiers near my hometown in June, and put a Magen David (Star of David) on their graves. “If you return, please erect a tombstone for them,” he said. He also said he doesn’t plunder the bodies and take their boots, like the other soldiers.

I parted with him certain I would never see him again. (To my surprise, though, at a later date I met his parents and gave them regards.)

The soldier was very grateful at the tallis katan he received. Yet he was nonchalant about his chances of dying on the battlefield. After all he has experienced, life and death were almost the same to him.

Larry Domnitch is the author of “The Impact of World War One on the Jewish People” recently released by Urim Publications.