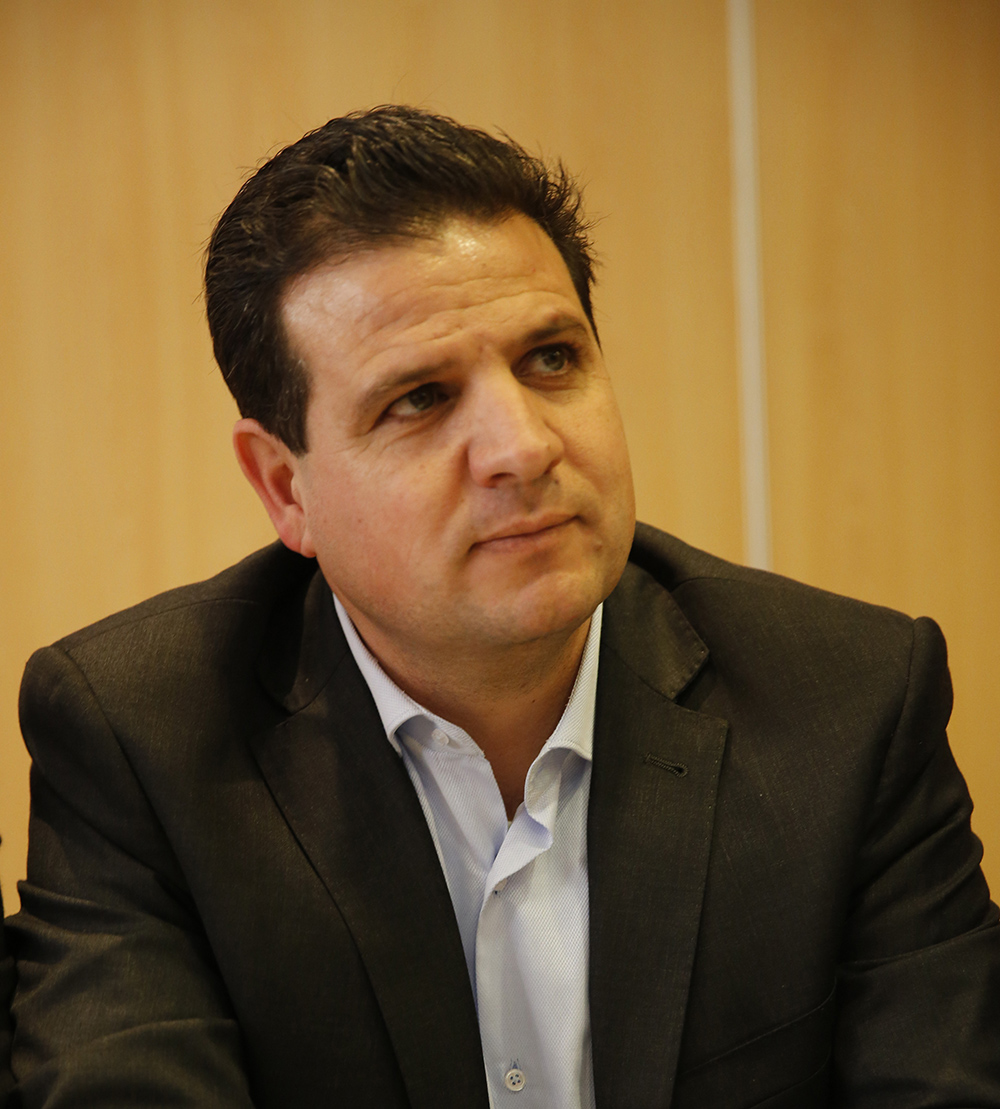 Joint List chairman, Aymen Odeh announced that all four of the Arab parties making up the JL supported Gantz, saying, "We are against a unity government, an emergency government and against Netanyahu." Photo Credit: Wikipedia

Pity the poor Israelis. Not only do they have to deal with the growing corona-virus epidemic, three messed up national elections in one year with still no government in place to lead the nation, now add to the above the horror that the terrorist supporting Arab minority within that nation may be given a major voice in the next government coalition. Tell that to the thousands of Israeli boys and girls, through the years, who gave their lives fighting for a Jewish state. ..a homeland for their people. We surely can’t and we call any such action, treasonous.

How does that come about? Unlike our two party system, Israel is now controlled by eight parties whose representatives make up the Knesset, containing 120 members. With none of the parties gaining 50+% of the most recent vote, each party has enormous weight in choosing the next Prime Minister. These 8 parties recently submitted to President Rivlin their selection for Prime Minister. 61 voted for Benny Gantz and Netanyahu received 58. There will, no doubt, be wheeling and dealing between these two adversaries over the next few weeks but the shock is that Gantz appears, at this time, to have the backing of the 15 MK’s from the notorious, terrorist supporting Joint List (JL) of Arab parties.

Joint List chairman, Aymen Odeh announced that all four of the Arab parties making up the JL supported Gantz, saying, “We are against a unity government, an emergency government and against Netanyahu.” In prior secret meetings they had evidently discussed give and take: Odeh stated: “Our vote to support you (Gantz) is in exchange for our input on issues dealing with Palestinian issues.” In other words, Gantz was bribed. Scary to have open supporters of terrorism having such input in the Israeli government.

And here’s what the Joint Arab List has demanded:

1–No Jews praying at the Temple Mount.

2- Invalidating Israel’s Nation-State Basic Law, that Israel is the nation-state of the Jewish people and that it assures Jewish immigration.

3- Dividing Jerusalem in two with half to a Palestinian state as its capital.

If these are not bad enough, consider that Odeh is against Israel’s defensive actions against Hamas in Gaza. Gantz’ Blue and White party, by its traitorous actions is endangering the security and future of Israel. Dr. Martin Sherman, director of the Israel Institute for Strategic Studies, stated: “Blue and White is making a covenant with a party that undisguisedly supports Israel’s most vehement enemies and openly denies Israel’s status as a Jewish State.” Throw into this equation of horror, that these Arabs can disband the government whenever its future demands are not met. That’s called extortion. But to Gantz and his followers, it’s merely, crooked politics as usual. And you thought that the Covid-19 threat was bad?