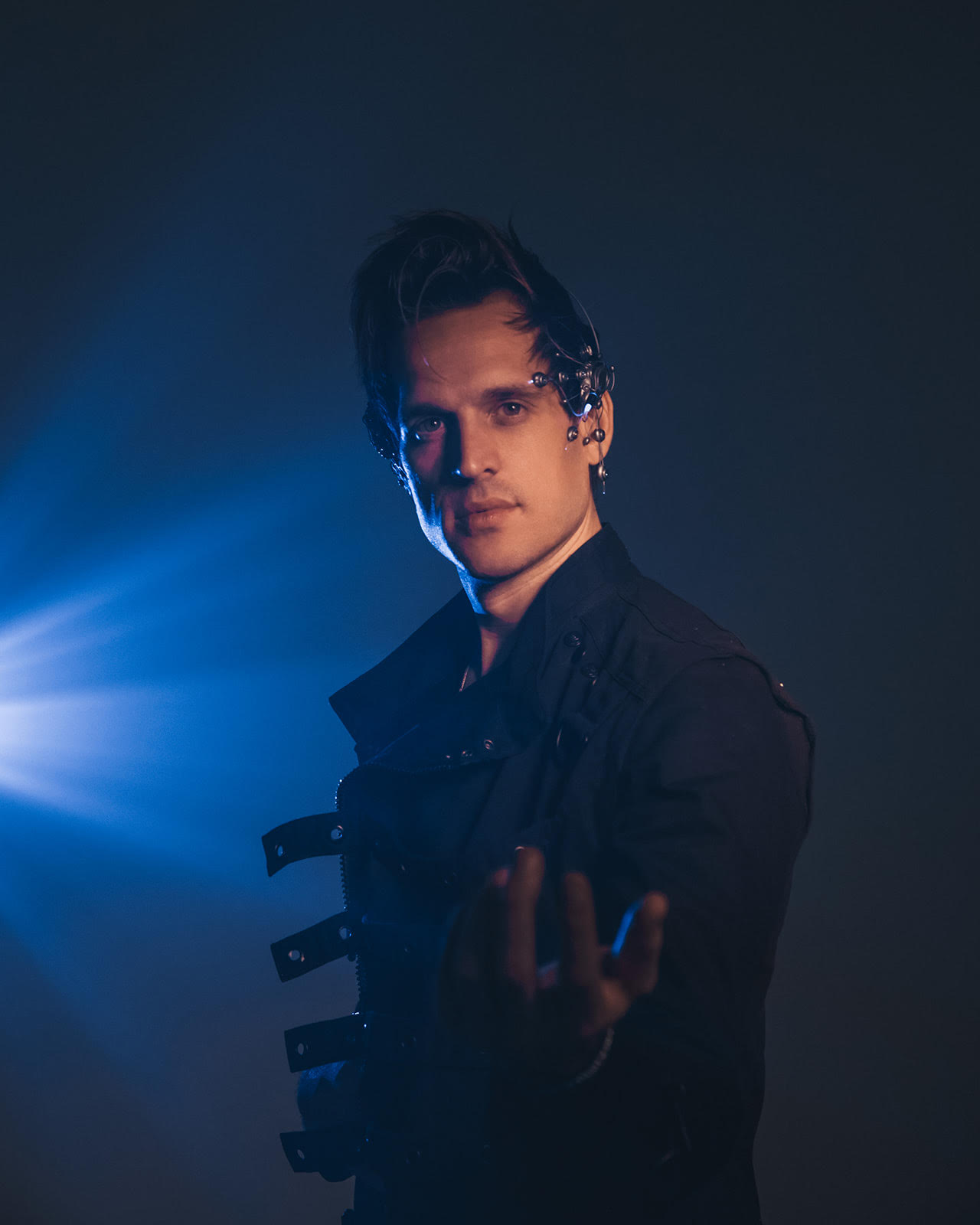 When Lucas Asher was a teenager, he struggled with homelessness. But through Judaism’s teachings, he found “direction” and clarity. This perspective allowed him to recognize the agents of history, and the foresight to invest in their vehicles, including Elon Musk’s SpaceX.

More importantly, Asher discovered his life’s purpose: To become a catalyst for change through technology, like his hero David Geffen did for music.

Asher makes his base between LA, NY and Miami. He currently has Invested in  36 of the tech industry’s most innovative companies— including companies like, Virgin Hyperloop One, Planet, Pinterest, Spotify, Flexport, Robinhood, Betterment, Space X, Palantir, Adaptive Biotech and many more. As if he isn’t busy enough, he serves as CEO of 3 fast growing companies like his music streaming service Revo.

Asher is a talented musician himself having worked with hip hop legends RZA from The Wu Tang Clan— his track “Revolutionary” summons imagery of the iconic Theodore Hertzel as he crones about changing longstanding systems. It’s message has resonated on a mainstream level, with the music video receiving over 2 million views on YouTube. His current single with Kanye West producer Emile Haynie “Satisfy me” is approaching 2 million streams on Spotify.

Guiding his business success is Judaism’s teachings that Hashem created the universe, and that we have a limited amount of time on earth to accomplish everything. We recently caught up with Asher to discuss how spirituality has inspired him to change the world.

How did your upbringing in the Jewish community inform your entrepreneurial mission?

I came from a very poor upbringing, so I always had it in my heart to contribute to Jewish causes. Specifically, I want to support Israel and provide mentors for my community. And I just wasn’t in a position to do that growing up, especially given the poor environment I came from. So entrepreneurship was essentially my way out. Like a lot of Jews, it was pretty much the only option I had. So I think that’s how it contributed to my entrepreneurial mission. And then from there, I went on and invested in over 36 disruptive tech companies. So it’s been quite a wild ride to say the least.

Did you have any Rabbis or Jewish business leaders growing up that you really looked up to and helped create a blueprint for you?

Absolutely, Rabbi Chaim Shanowitz was a big influence for me as a teacher. There’s been a lot of Rabbis though. I met him when I was really young, and I went into a Jewish bookstore to buy one of my co founders a star of David.  When I went to school, I didn’t look very affluent. And he comes right up to me and talks to me as if I was a prince. And it really stood out to me, and how impartial he was as a rabbi. And he asked if he could mentor me. Ever since then he’s been giving me wise council.

Did any Jewish business leaders serve as a mentor to you when you were first starting your career in business?

Yeah Haim Saban was a big one. I met Haim Saban at a Milken conference here in LA, and he has been a big role model and mentor.  Doctor Richard Erlich has been like a father to me. He’s the top neurologist at UCLA hospital and is an incredible mentor of mine.

What business endeavor of yours right now is providing you the most spiritual fulfillment that you really feel good about?

My technology businesses. Because I feel like technology just like Torah brings us together. I have over a dozen tech companies that I serve on as either a board member, or co founder and those are the most fulfilling for me.

They are the catalyst for change. For example, I have a social media business that connects people through music. It’s called revo.fm. King David played the harp and my modern day harp is this social media music sharing app, it’s very similar. Music is a great connector of people. And so that’s something very special for me. I have an Artificial Intelligence business that helps businesses make better decisions. And right now businesses are struggling because of the Covid-19 crisis. It’s sweeping the world. So helping small businesses is very important to me as well. So, I find technology to be the catalyst for change.

What do you see as Judaism’s role with so much technological upheaval and advancement happening?

It’s natural progression that fits within a pre existing framework.

You’ve said in interviews, there was a period in your younger years when you were homeless. Did any Jewish teachings or religious scholars help you get through this period?

I’ve really liked reading rabbinical studies through Chabad and I have many of those books in my backpack when I was homeless in Brooklyn. It’s hard to imagine having the mental strength I had without those studies, those teachings from the rabbinical community. All my Chabad books helped me greatly.

There’s so much uncertainty in the world right now. There’s a lot of fear with Coronavirus and even before that politics became so divided. How do you think the Torah’s teachings can help us heal?

How do you continue to give back to the Jewish community, whether it’s philanthropy or volunteering or mentoring?

I do a lot of volunteering in the community with a primary focus on actively building schools. I’m also very active and available for students who are learning Torah, and I seek to be a much larger contributor to Israel. I aspire to be a leader like my heroes David Geffen, Haim Saban and Arnon Milchan have gone before me as entrepreneurs.