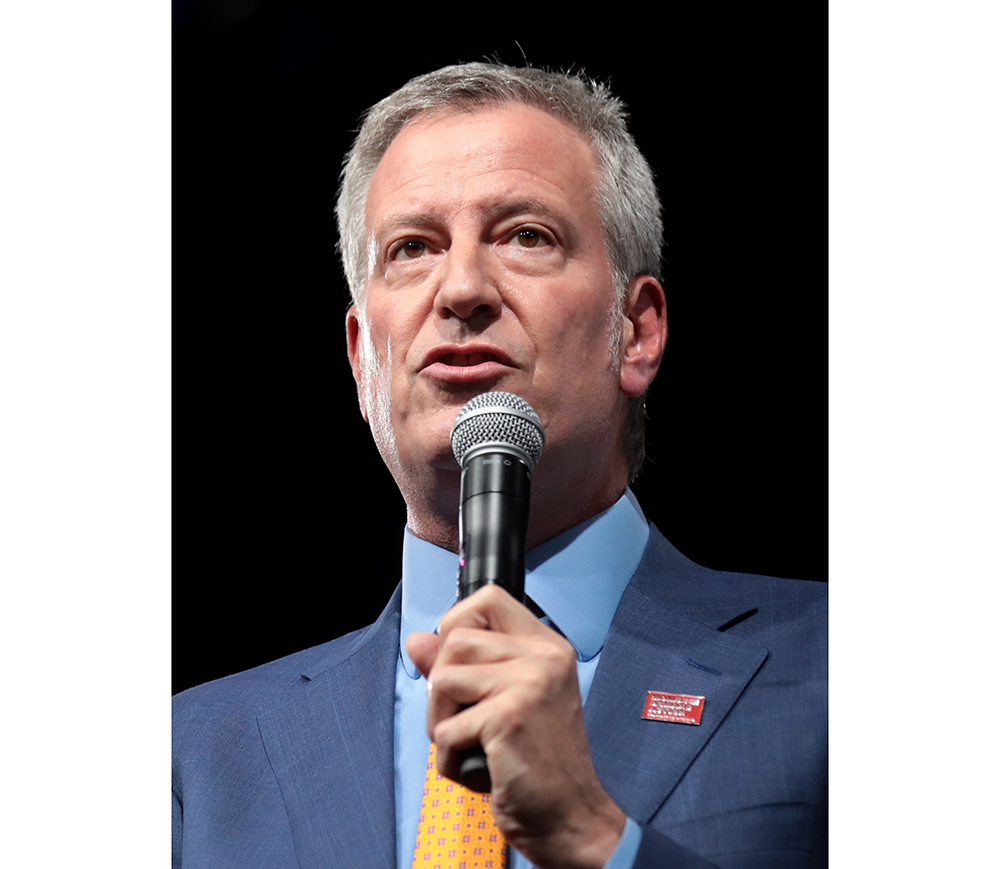 New York City Mayor Bill de Blasio has announced that his city's small-business loan program is going to run out of gas before the finish line. Photo Credit: Wikipedia

New York City Mayor Bill de Blasio has announced that his city’s small-business loan program is going to run out of gas before the finish line.

The program will be unable to cover demand immediately, he told reporters late last week. His office had previously unrolled a no-interest-loan program that dangled in front of small businesses with fewer than 100 employees as much as $75,000.

According to the mayor’s original promise, New York City would be sending funds to a first group of 400 companies by this coming Friday.

The grants, which aimed at helping New York City businesses with under five workers, were popular, with a reported 466 applicants. According to the mayor’s office, those applications are set to be put through the system by tomorrow.

According to the guidelines announced, local companies should get the monies they seek the very same day. The mayor said that the grants are designed to include as much as 40% of the company’s payroll.

Not surprisingly, firms in all five boroughs that were forced to close have reached out to the mayor’s office for financial help amid the ongoing Coronavirus pandemic.

Just before the weekend, the state said it would be pitching in by calling for a temporary end of tenant evictions. Leaders in Albany also said there would be no interest charges or penalties on late sales-tax payments.

At the same time that failed presidential candidate de Blasio has been offering a limited amount of help, he has been begging for assistance from the federal government he had formerly scorned. To ensure the City’s frontline healthcare workers are able to adequately treat COVID-19, the mayor has demanded the federal government replenish the City’s critical medical supplies and personal protective equipment (PPEs).

“From the very beginning, New York City has been fighting COVID-19 with one hand tied behind our back,” said de Blasio. “We cannot leave our healthcare workers vulnerable, and we need the federal government to step up and give our frontline workers the tools they need to save lives all across our City.”

Every agency will take immediate steps to further determine and refine which services it provides that are essential. Essential services generally include responding to the COVID-19 emergency; lifesaving services; life-protecting services that relate to transportation, utility and other critical infrastructure; and workforce and internal service continuity.