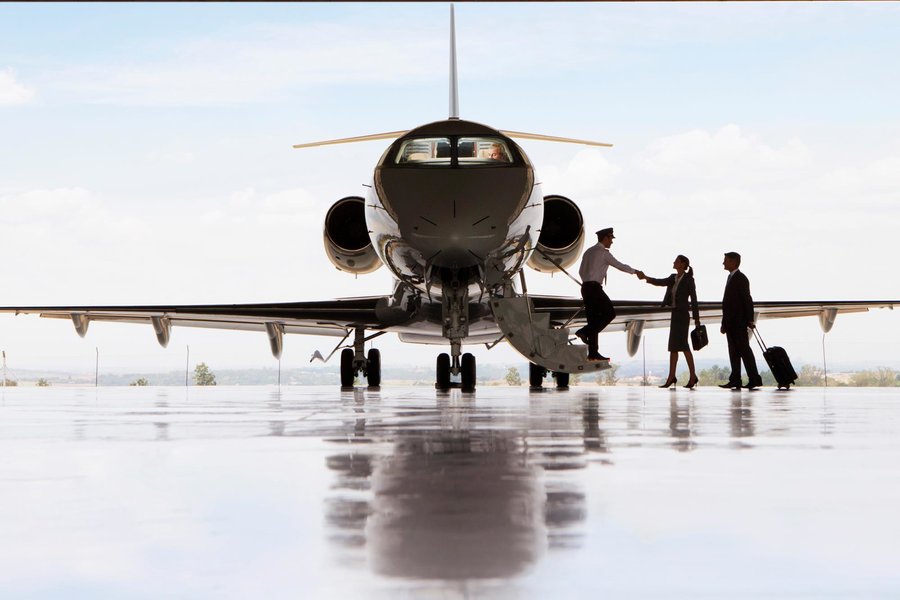 The Federal Aviation Administration has lifted a brief suspension of flights to New York City-area airports because of coronavirus-related staffing issues at a regional air-traffic control center, Fox News reported.

The halt was lifted after about 30 minutes. Initially air traffic controllers were warned it could last several hours.

This is the least of the Airline and travel business problems in general. While the US airline industry is seeking a $50 Billion bailout, private flights are exploding.

As the NY Times reported:  Thursday, the State Department issued a Level 4 “do not travel” advisory, recommending that United States citizens avoid any global travel. This is the highest travel advisory the federal agency can issue. Also, this week, the European Union instituted a 30-day ban on nonessential travel to at least 26 European countries from the rest of the world.

The list of nation’s where travel is suspended is being updated constantly.

In February, about 15% of overall requests were related to coronavirus, Leboursier says.  That number has exploded to 30%

CNN reported: On-demand private jet charter provider PrivateFly have noted an even bigger surge in demand since President Donald Trump announced restrictions on travel from the US to 26 European nations.

According to CEO Adam Twidell, the company are receiving a “significant number of requests” from Americans currently in Europe who are seeking to return to the US, as well as those keen to fly from Europe to the UK, which is exempt from the ban at present.

“Overall, the inquiries we’re getting are from people very concerned to get their families back together as soon as possible, given how rapidly the situation is developing,” Twidell told CNN.

US private jet business are exploding as well as CNN explained:  Jerod Davis, chief and managing pilot at US-based Southern Jet, says his aircraft are getting booked up far in advance. avis puts this down to a mix of “common sense reasons and fear” — a lot of his clients are older, at higher risk of suffering ill effects if they contract coronavirus. US-based Paramount Business Jets echoes Davis. “We are seeing anywhere from 100% to 300% increases in charter requests depending on the region worldwide,” says CEO Richard Zaher.

Despite the increase in private aviation bookings, Motley fool reported, that this industry is also looking for bailouts.  Motley Fool stated: “ The National Business Aviation Association, a group representing the private and corporate jet industry, sent a letter to Senate and House leaders on March 19 requesting access to “the same programs” provided to major carriers, including “medium to long-term liquidity assistance and relief from air transportation excise taxes.”

Usually the famous and wealthy would book private Jets, in these times people are willing to shell out more money in order to protect their families. This trend first started in China in February when coronavirus first started making headlines, today the private jet business has exploded. One must wonder if it is a matter of time before this silent enemy destroys this business as well, and when government officials will clamp down on the private aviation industry.