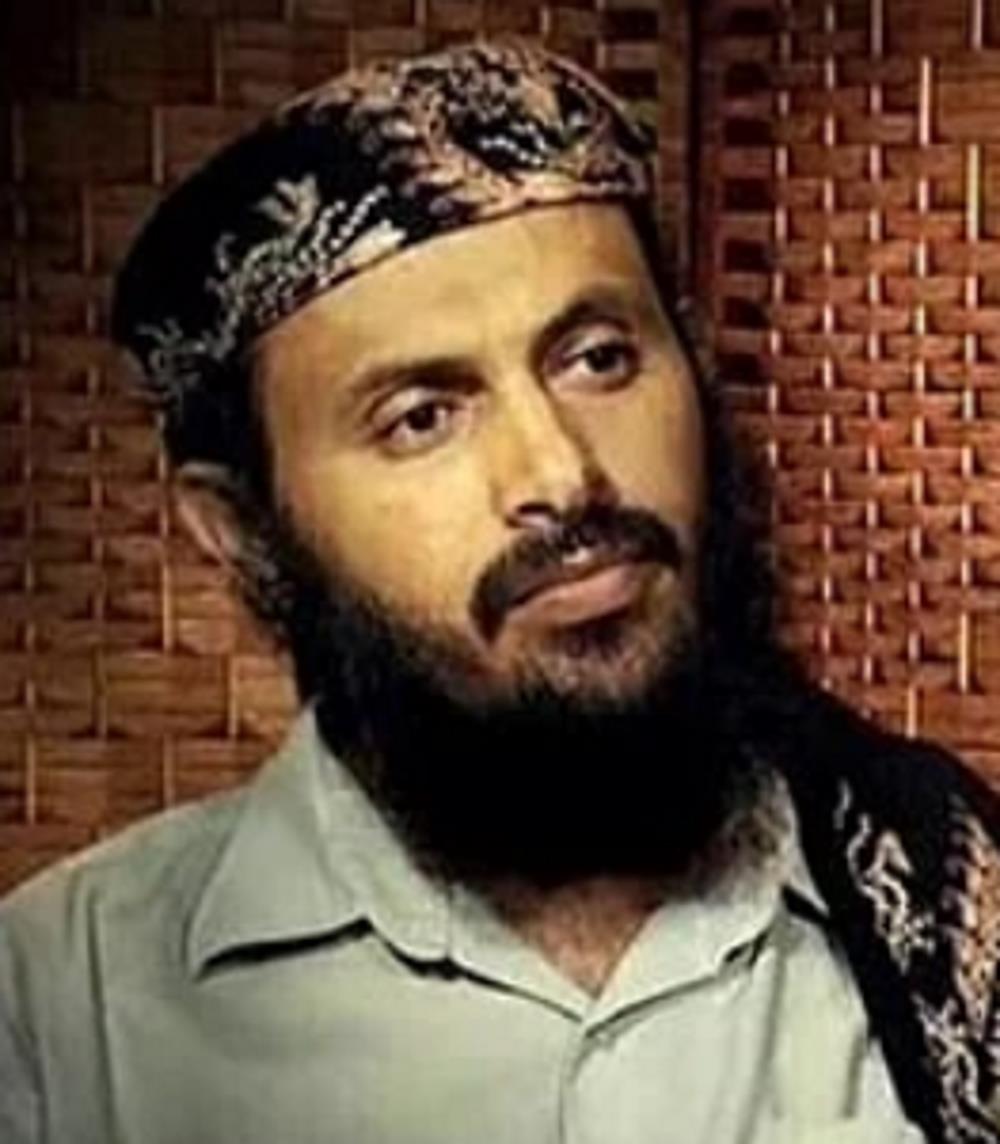 President Trump said the U.S. carried out a successful counterterrorism operation that killed Qasim al-Rimi, the founder and leader of al-Qaeda in the Arabian Peninsula (AQAP), an affiliate of the terrorist group. He was a deputy to al-Qaida leader Ayman al-Zawahiri. Photo Credit: Wikipedia

President Donald Trump on Thursday confirmed the death of an al-Qaeda leader in a U.S. drone strike in Yemen.

Trump said the U.S. carried out a successful counterterrorism operation that killed Qasim al-Rimi, the founder and leader of al-Qaeda in the Arabian Peninsula (AQAP), an affiliate of the terrorist group. He was a deputy to al-Qaida leader Ayman al-Zawahiri.

“Under Rimi, AQAP committed unconscionable violence against civilians in Yemen and sought to conduct and inspire numerous attacks against the United States and our forces,” Trump said. “His death further degrades AQAP and the global al-Qaeda movement, and it brings us closer to eliminating the threats these groups pose to our national security.”

Rimi joined al-Qaeda in the 1990s, working in Afghanistan for Osama bin Laden, and has been linked to several plots targeting Americans.

Rimi was the emir of al-Qaeda in the Arabian Peninsula (AQAP). Al-Raymi was one of 23 men who escaped in the February 3, 2006 prison-break in Yemen, along with other notable al-Qaeda members. Rimi was connected to a July 2007 suicide bombing that killed eight Spanish tourists. In 2009, the Yemeni government accused him of being responsible for the running of an al-Qaeda training camp in Abyan province. After serving as AQAP’s military commander, Rimi was promoted to leader after the death of Nasir al-Wuhayshi in June of 2015.

On January 29, 2017, Rimi was the supposed target of a military action undertaken by the United States known as the Yakla raid. The raid resulted in the death of a Navy SEAL and of a number of civilians including a U.S. citizen. Shortly after the raid, on February 5, 2017, Rimi released an audiotape onto the internet referencing the raid. The fact that Rimi had been a main target of the raid had not been previously confirmed. In the audiotape, Rimi confirmed he was still alive and taunted President Trump.

On January 31, 2020, the New York Times reported that three U.S. officials “expressed confidence” that Rimi the emir of AQAP was killed on January 29, in the Yakla area of Al Bayda Governorate, Yemen, according to local sources, although there was no official confirmation. For more than five years Rimi had eluded U.S. forces as he led what experts sometimes refer to as al-Qaida’s “most dangerous franchise.” The former Deputy Assistant Secretary of Defense Mick Mulroy said, if confirmed, his death would be “very significant”.

This was not the first time the United States has tried to get Rimi. He was the target of the Jan. 29, 2017, special operations raid in which Navy SEAL William Owens (Navy SEAL) was killed. “The U.S. never forgets”, Mulroy said. The Wall Street Journal also reported his death and Rimi inspired or directed multiple operations to attack the U.S. including the attempt to blow up a U.S. bound airliner on Christmas Day 2009.

On February 1, 2020,  President Trump appeared to confirm reports that the U.S. had killed Rimi by retweeting reports claiming that that CIA had conducted a drone strike targeting the AQAP leader. Some experts considered him to be a possible successor to Ayman al-Zawahiri, the leader of al Qaeda’s overall.

On February 6, 2020, the White House released a statement confirming Rimi’sdeath.