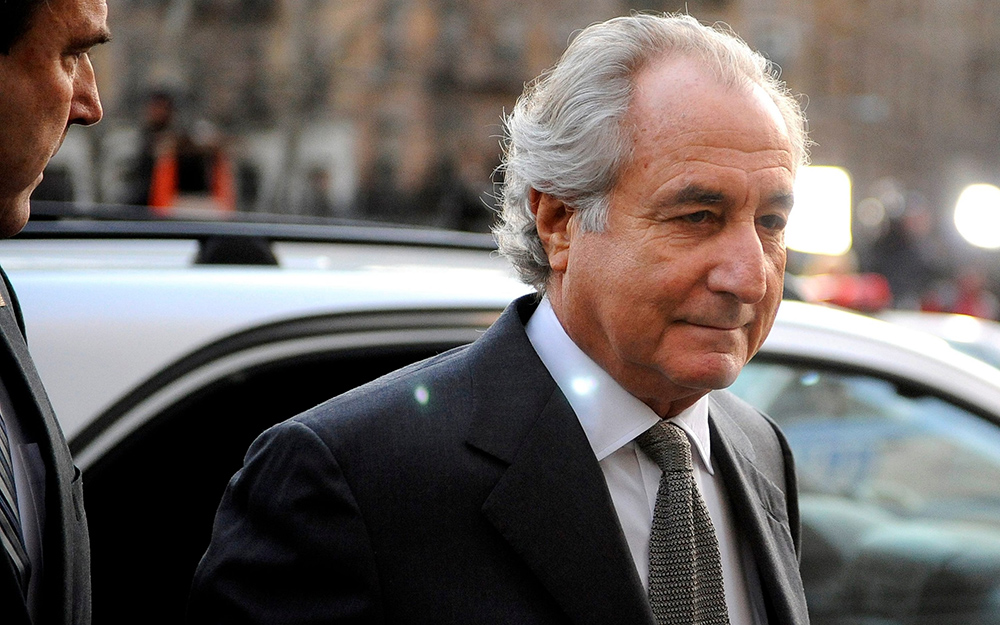 According to the U.S. attorney’s office in Manhattan, victims of Madoff’s historic Ponzi scheme can send emails describing their financial tragedies to Judge Denny Chin – via the prosecutor’s office – until the end of this month. Photo Credit: Getty Images

Should corrupt financier Bernard Madoff get a ‘get out of jail early’ card? His victims are weighing in.

According to the U.S. attorney’s office in Manhattan, victims of Madoff’s historic Ponzi scheme can send emails describing their financial tragedies to Judge Denny Chin – via the prosecutor’s office – until the end of this month.

“If you are a victim of Madoff’s crimes and you wish to provide your views to Judge Chin with respect to Madoff’s motion for a sentence reduction, you may do so,” prosecutors said.

An attorney for Madoff, as part of a legal filing, pointed out that the perpetrator of a massive fraud has “less than 18 months to live,” and is suffering from “numerous other serious medical conditions” including cardiovascular disease and hypertension. “I’m terminally ill,” Madoff told The Washington Post in an interview last week. “There’s no cure for my type of disease. So, you know, I’ve served. I’ve served 11 years already, and, quite frankly, I’ve suffered through it.”

Madoff, of course, is the former non-executive chairman of the NASDAQ stock market, the confessed operator of the largest Ponzi scheme in world history, and the largest financial fraud in U.S. history. Prosecutors estimated the fraud to be worth $64.8 billion based on the amounts in the accounts of Madoff’s 4,800 clients as of November 30, 2008.

On December 10, 2008, Madoff’s sons told authorities that their father had confessed to them that the asset management unit of his firm was a massive Ponzi scheme, and quoted him as saying that it was “one big lie”. The following day, FBI agents arrested Madoff and charged him with one count of securities fraud. On March 12, 2009, Madoff pleaded guilty to 11 federal felonies and admitted to turning his wealth management business into a massive Ponzi scheme.

“Chin, who now sits on the 2nd U.S. Circuit Court of Appeals, will decide whether to grant Madoff’s compassionate relief request to be released early from his 150-year prison sentence because of medical issues,” reported AP. “Madoff, 81, requested early release this week on grounds that he has terminal kidney disease and less than 18 months to live. Madoff has been imprisoned since he pleaded guilty in early 2009 to defrauding thousands of clients of billions of dollars as he oversaw their accounts, sometimes for decades.”

There is, noted Forbes, “no doubt that Madoff is a career criminal, who got away with his crime for decades. He inflicted pain and often insurmountable costs on thousands of victims who invested in his firm. He deserved the sentence he received, but there is still an out for him through compassionate release.”