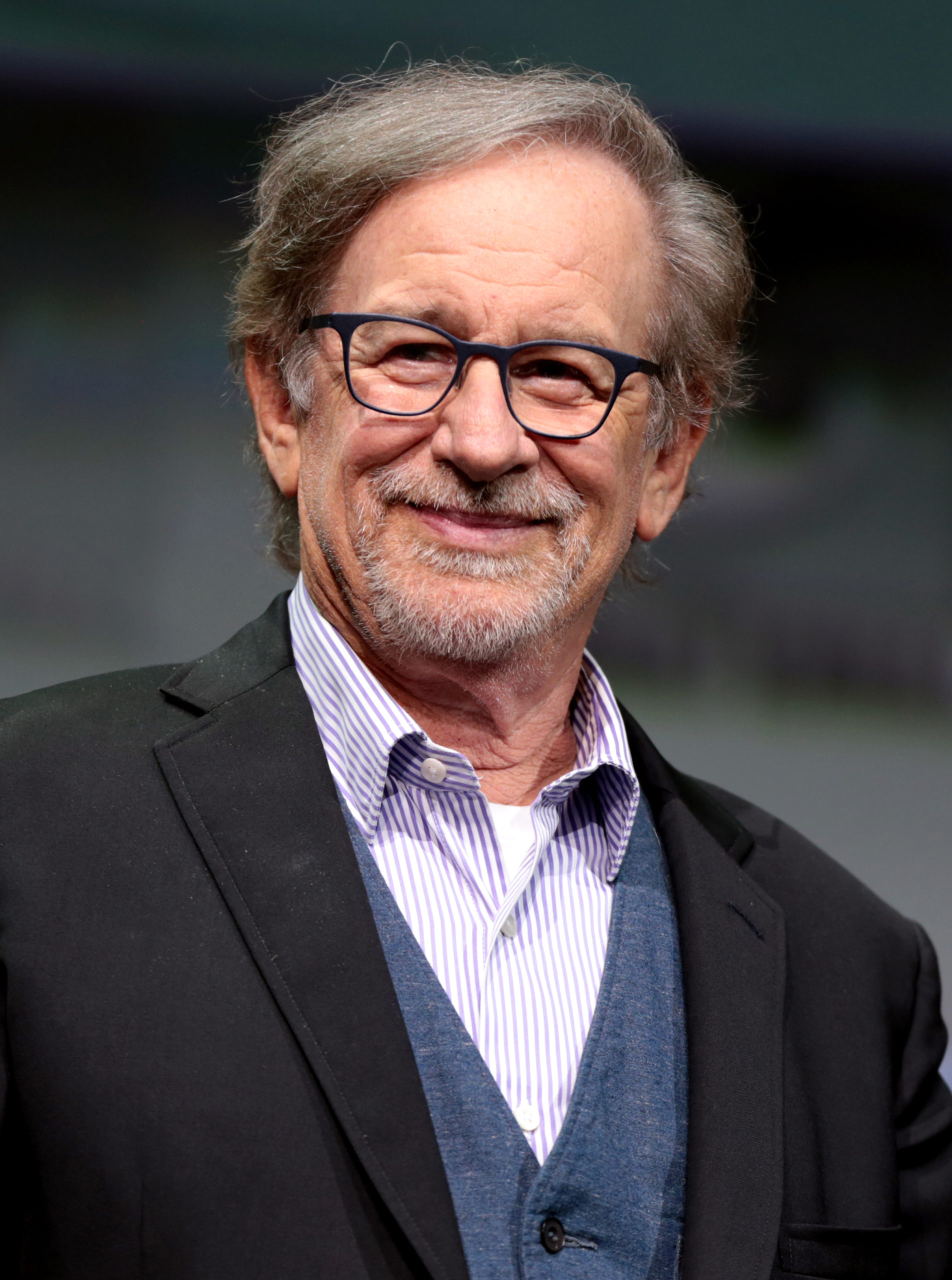 The offspring of Hollywood royalty have often put the real royal family in the United Kingdom to shame in terms of their bizarre antics, but this might be more difficult to digest.

She has justified her decision by saying that such work would help her deal with difficult experiences. She told the media that she was the victim of body-shaming. When she was sent to a boarding school during her youth, the younger Spielberg said that she suffered from anxiety eating disorders and alcoholism, according to a report in the JPost. She also said that she nearly drank herself to death on a daily basis.

Mikaela also said that her career choice was predicated on her ability to prevail over her addictions and dysfunctional behavior and not as a result of her emotional problems.

“My body, my life, my income, my choice,” Spielberg said, according to the JPost report. She came out publicly to speak about having borderline personality disorder as well. The JPost also reported that Spielberg said that people who have been diagnosed with borderline personality disorder are often depicted in a negative light such as in the 2014 film, Gone Girl, where they are portrayed as “manipulative monsters” or “cold, unfeeling in-it-for-the-money monsters,” she said.

Before going public with her controversial choice of career, the younger Spielberg told her parents and says they were supportive of her career decision.

Spielberg made it clear, however, that her parents were unaware of the abuse she was exposed to.  According to a JPost report, she said that she career choice was empowering and positive.

Film director Steven Spielberg is famous for his work on such massive hits as the 1975 film Jaws, the 1982 film E.T the Extra-Terrestrial and the 1993 Jurassic Park, among many more.

He also directed films dealing with such historically painful issues as the Holocaust in the 1993 film Schindler’s List, the Arab-Israeli conflict in the 2005 film Munich. His 1997 film Amistad dealt with the 1839 slave rebellion on the ship La Amistad.

Sholom Schreirber - 06/02/2020 0
In a horrible story, barely touched on by the main stream media, who have been covering wall to wall the protests and riots, a...