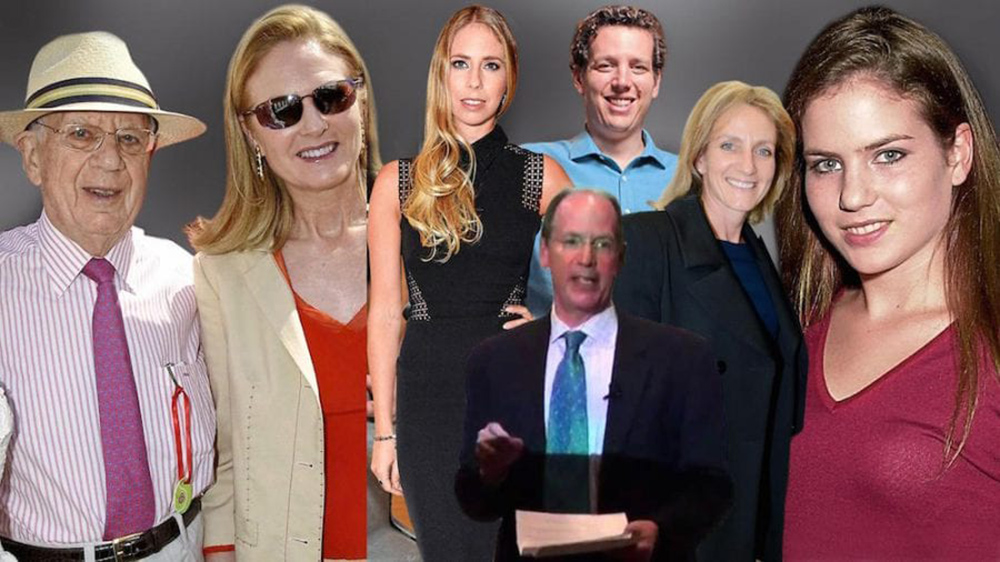 It started in New York, and now apparently has become all the rage in Miami.

Fashion designer Joss Sackler and her husband David left New York for Florida in the wake of the much ballyhooed family controversy.

The Sackler family, of course, founded and owns Purdue Pharma, the maker of OxyContin. Many blamed the family for helping create the nation’s opioid crisis. Such big-name donation-seekers as the Met, American Museum of Natural History and the Guggenheim, as well as the Tate Modern and the Louvre, all took their turns virtue signalling that they would not take any further donations from the family. J.P. Morgan is reportedly among the company that have turned their backs on the Sacklers, as well.

The couple moved to Florida last fall, arriving in Palm Beach. It has not been a warm welcome. First came a stink about a photo that some claimed showed a man passed out.

More recently, Miami socialite Jacquelynn Powers ranted on Facebook that “The #Sackler family, who are part of creating the devastating and deadly opioid crisis, are trying to make inroads into Miami. There is a moment going on right now between good and evil. Miami, let’s be on the right side of morality.”

A statement from Joss Sackler said, in part: “There is more focus on my last name than on the creative work we are doing . . . I am not my husband’s family and in any event, his family has done nothing wrong.”

It was just a few weeks ago that Mortimer D.A. Sackler completed the sale of his townhouse at 8 East 75th Street for $38 million, “the priciest transaction in New York City in January, in an otherwise quiet month,” commented the New York Times. “The buyer was the hedge fund titan Israel Englander. In December, David A. Sackler, a cousin, sold his apartment, with storage, at 200 East 66th Street, a.k.a. Manhattan House, for nearly $6.1 million. Both men, along with other family members, have served on the board of Purdue Pharma, maker of OxyContin, the prescription painkiller widely seen as igniting the opioid crisis. The company filed for bankruptcy protection in September amid mounting federal and state lawsuits.”

In 2019, a suit was brought in the Southern District of New York, which included more than 500 counties, cities and Native American tribes. It named eight family members: Richard, Jonathan, Mortimer, Kathe, David, Beverly and Theresa Sackler as well as Ilene Sackler Lefcourt. In addition, Massachusetts, Connecticut, Rhode Island and Utah all brought suits against the family. On the federal level, the family faced an overall bundle of 1,600 cases.