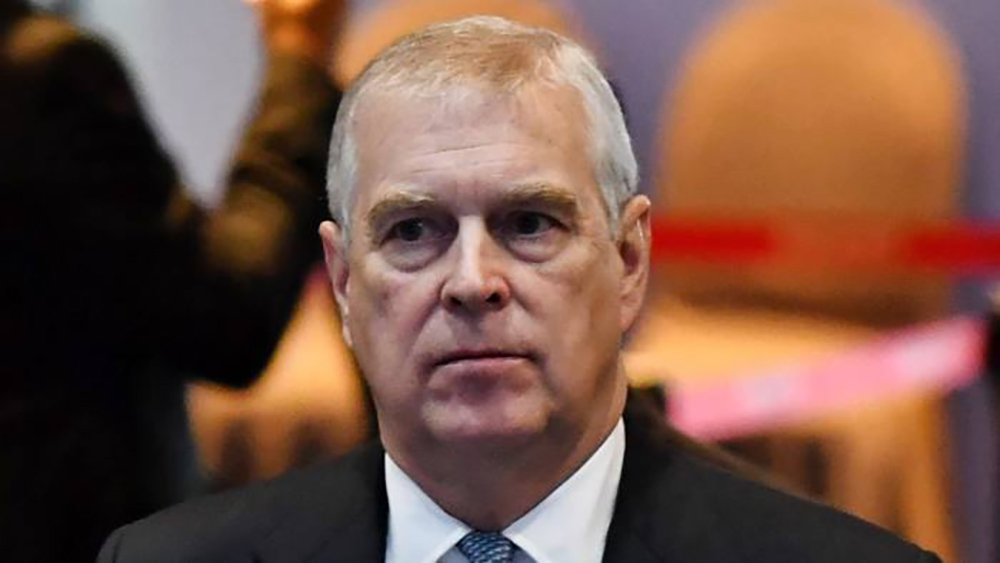 “An employee told me that he saw Prince Andrew on a balcony out at Little St. James groping girls right out in the open,” Denise George, the top prosecutor for the US Virgin Islands, told Vanity Fair. Photo Credit: Getty Images

“An employee told me that he saw Prince Andrew on a balcony out at Little St. James groping girls right out in the open,” Denise George, the top prosecutor for the US Virgin Islands, told Vanity Fair.

“He said he remembered walking up to him and saying, ‘Good morning, your highness,’” George told the magazine of the royal who was dumped from royal duties in disgrace over his ties to the late pedophile.

Prince Andrew, also known as the Duke of York, and the second born son of Queen Elizabeth II, has been accused of saying some not nice things about Virginia Roberts Giuffre, who has accused him of sexual impropriety, TJV previously reported.

According to a report this weekend, the prince referred to her as “a very sick girl” and offered that he should “shrug and move on.”

According to reports, Andrew made those statements 9 years ago, after he was allegedly connected to a sex scandal surrounding his good friend, the late convicted pedophile Jeffrey Epstein. According to the Daily Mail, it was not the first time that Prince Andrew had made derogatory statements about Giuffre.

Those statements seemed to contradict his claims that he never remembered meeting her. She claims she was a victim of sex trafficking, starting when she was 17 years old. According to the report in the Daily Mail, Prince Andrew said “She is a very sick girl apparently. The innuendo is the problem. But there is nothing that one can do for that! Shrug and move on.”

The N.Y Post reported : “The island is also one of three places chief accuser Virginia Roberts Giuffre says she was made to have sex with the royal, claiming in court docs, “Epstein, Andy, approximately eight other young girls and I had sex together.”

The attorney general was speaking out amid an ongoing legal battle with lawyers controlling Epstein’s estate — accusing them of using nondisclosure agreements to “conceal the criminal activity of Epstein and his associates who are still there”, the Post stated.

t was back in November that Prince Andrew said he would step back from public duties for the “foreseeable future,” in “the wake of his disastrous BBC interview about his relationship with the convicted sex offender and disgraced financier. Andrew first met Epstein in 1999 and they saw each other on several occasions after that. In 2010, Andrew was photographed walking with Epstein in New York’s Central Park – two years after the financier’s first conviction for child molestation,” TJV previously reported.

Recently, lawyer Gloria Allred, who is representing some of Epstein’s alleged victims but not Giuffre, told BBC Radio 4 that she would try to subpoena Andrew if he were to step foot in the United States. “Certainly, if he ever came back to the United States—that would be one of the first things that I’m sure a lot of lawyers, including me, would want to do,” she said. “If he has done nothing wrong, which appears to be what he has claimed, then why won’t he talk to law enforcement?” noted Vanity Fair.