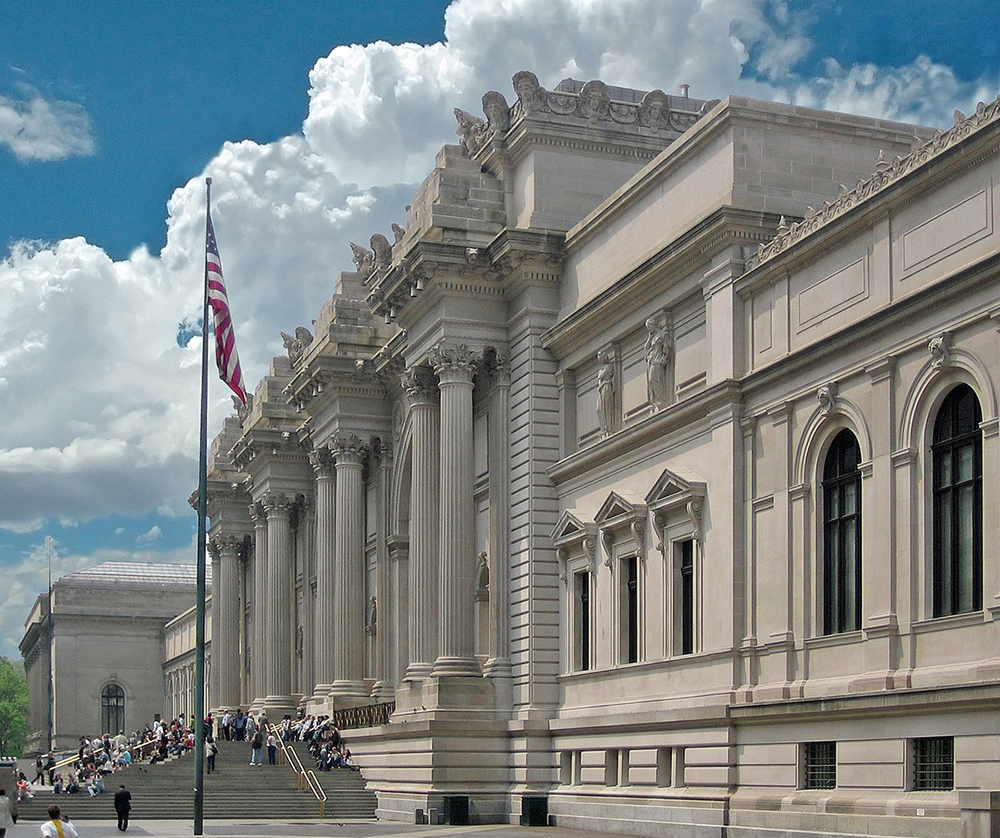 If you have ever walked through the hallowed halls of the Metropolitan Museum of Art you might have been stopped by the haunting beauty of a painting currently hanging in Gallery 634. Photo Credit: Wikipedia.org

If you have ever walked through the hallowed halls of the Metropolitan Museum of Art you might have been stopped by the haunting beauty of a painting currently hanging in Gallery 634. It currently has the title of “The Rape of Tamar,” a scene from the Old Testament. Rather, its place on the wall is a testament, perhaps, to the theft of Jewish property by the Germans under the Nazi regime. Court records indicate that it was once the possession of Siegfried Aram, whose family fled for their lives from Germany in 1933.

Now deceased, Mr. Aram had argued for many years that the painting had once been his property but the work has, as for many other stolen property from Holocaust victims, changed hands and some even re-titled. Of course, the subsequent and current owners of these works claim ignorance of the provenance of these now invaluable pieces of art. Lynn Nicholas, an art expert and historian of Nazi looted art , states: “Unless somebody made a noise, it would not even have occurred to a dealer to go back and check.” Nonsense. Museums and those experts who trade in the art field have a responsibility to check the history of the pieces with which they wheel, deal and make fortunes. 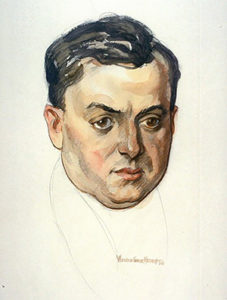 But Mr. Aram, his descendants and many other Jewish victims, after so many years of their artworks being sold and resold, have a tough job not only proving their prior ownership but as well, the illegal means by which their properties were stolen from them by the Nazis and their followers. Just chew on the fact that the Nazis looted about 600,000 paintings from Jews and at least 100,000 are still missing. “Missing,” means that no one knows, or wants to know, their whereabouts. Many of these works, perhaps even the Gallery 634 piece, are now “legally” owned and proudly displayed by museums, both private and publicly owned. Case in point, a federal judge has ruled, in another instance of “Nazi stolen art,” that in the case of a Spanish museum now the “owners” of one such piece, that: “The court must apply (that nation’s) law which states that a museum or collector can keep artwork it purchased without realizing it was stolen.”

That’s one of the legal problems these victims and their families face. Sadly it resurrects the old streetwise idiom: “Possession is nine tenths of the law.”