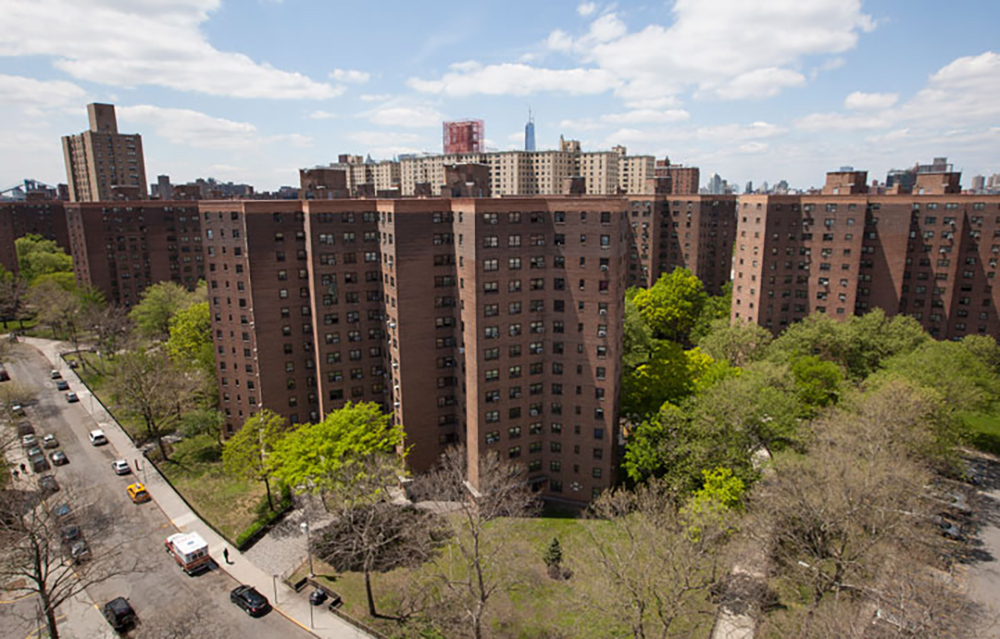 Close to 6,000 apartments in Manhattan and Brooklyn will be brought under private management thanks to a new deal struck by the New York City Housing Authority. Under the agreement, at least $1.5 billion will be generated for repairs. Photo Credit: nyc.gov

Close to 6,000 apartments in Manhattan and Brooklyn will be brought under private management thanks to a new deal struck by the New York City Housing Authority.

Under the agreement, at least $1.5 billion will be generated for repairs.

Among the developers chosen to take part in the project are L&M Development Partners and Hudson Cos. They and others will repair and take charge of the management of five housing complexes in need of repair work.

“The deal is the largest single package of conversions yet undertaken by the agency and the single biggest infusion of funds from a privatization deal, reflecting a much-needed acceleration of its plans to raise capital and bring in management from the private sector,” reported Crain’s New York Business.

Even better, the NYCHA has also announced the closing of the seventh Permanent Affordability Commitment Together (PACT) transaction, which will provide more than $370 million in major repairs and renovations for 2,625 units throughout Brooklyn.

The announcement “marks another critical step towards fulfilling our pledge to ensure that all NYCHA residents are able to live in quality affordable housing,” said NYCHA Chair & CEO Greg Russ. “The funding and partnerships we’ve secured through this transaction will help us address a significant amount of capital need at our developments and position these campuses for success in the future.”

“We are proud to have worked closely with residents, elected officials, New York City Housing Development Corporation, United States Department of Housing and Urban Development, and the joint venture development team to recapitalize these developments and preserve this vital housing stock for the long-term,” added NYCHA Senior Vice President for Real Estate Jonathan Gouveia. “The closing is an important milestone for the Authority’s overall efforts towards preserving affordable housing and making NYCHA 2.0 a reality.”

The development teams will provide comprehensive upgrades to units and common areas, including vital improvements to elevators, security and heating systems, as well as other needs identified by resident association leaders in each development. The nine NYCHA sites are:

“HDC is proud to partner on this historic endeavor to bring comprehensive improvements to the homes and communities of more than 6,500 NYCHA residents,” said HDC President Eric Enderlin. “We are committed to continuing to bring innovative financing to make these improvements a reality for more New Yorkers through the PACT program.”