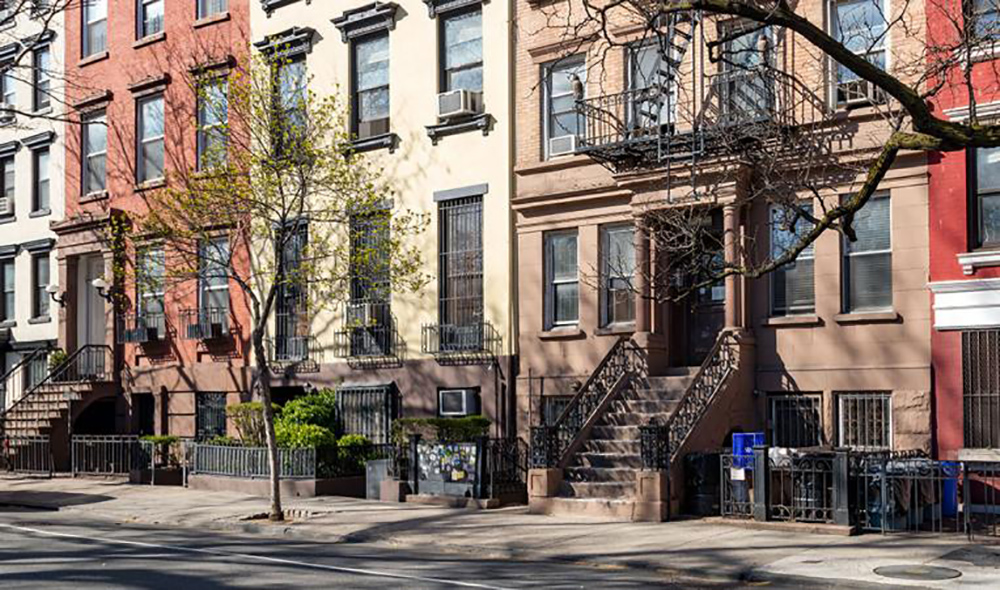 Landlords around the country now see the handwriting on the wall. The scribbling tells them that their business of building, maintaining and investing in rental housing is now in jeopardy. Above is a picture of a New York City street. Photo Credit: Ryan DeBerardinis/Shutterstock

Landlords around the country now see the handwriting on the wall. The scribbling tells them that their business of building, maintaining and investing in rental housing is now in jeopardy. Progressive communities and states are waging war on them as a means of taking over the housing industry to make it government controlled. There is no other answer to the recent changes in housing laws that the cities of Seattle and New York have instituted in order to squeeze private ownership of rental properties out of business. We all know of the utter failure of our own city in its maintenance of public housing. Our crumbling projects are a total disaster. Crime, filth, overcrowding and violence is the name of the game under which so many of the hapless residents of these squalid buildings are forced to live.

Recent NYC laws cripple the owners of rental properties. Many are selling out in order to avoid the new restrictive regulations regarding security deposits, evictions and the threats of lawsuits brought by city agencies on behalf of their tenants. Lawyers’ fees are crippling these landlords. Now the city of Seattle has joined in. Their city leaders have imposed a pair of ordinances aimed at restricting property owners’ right to choose their tenants. Such reforms have a tendency to spread once they take root. their “First in Line” rule requires landlords to set rental criteria and then rent to the first person who walks in the door with an adequate application.

Consider the paperwork involved and the inevitable lawsuits from those whose applications were refused. In addition, the landlord is prohibited from inquiring about or even considering an applicant’s criminal history. That is now deemed illegal, an “unfair practice” that can subject the landlord to severe civil penalties. A former prison inmate, whether a rapist, murderer or any other felon can now claim the right to rent an apartment or home as long as he’s first in line. We can see a whole new army of “Tenants’ Rights” attorneys reaping in the profits from litigation. But innocent renters will suffer, as well. They will have to suffer and live alongside of neighbors who may be criminals. With landlords being responsible for the safety of their tenants, this leaves them helpless and at the mercy of the courts.

The creeping discrimination and legal actions against private landlords will cripple the market, leaving such awesome responsibilities to elected politicians who know as much about the housing market as they do about ……governing. That’s too frightening to even contemplate.