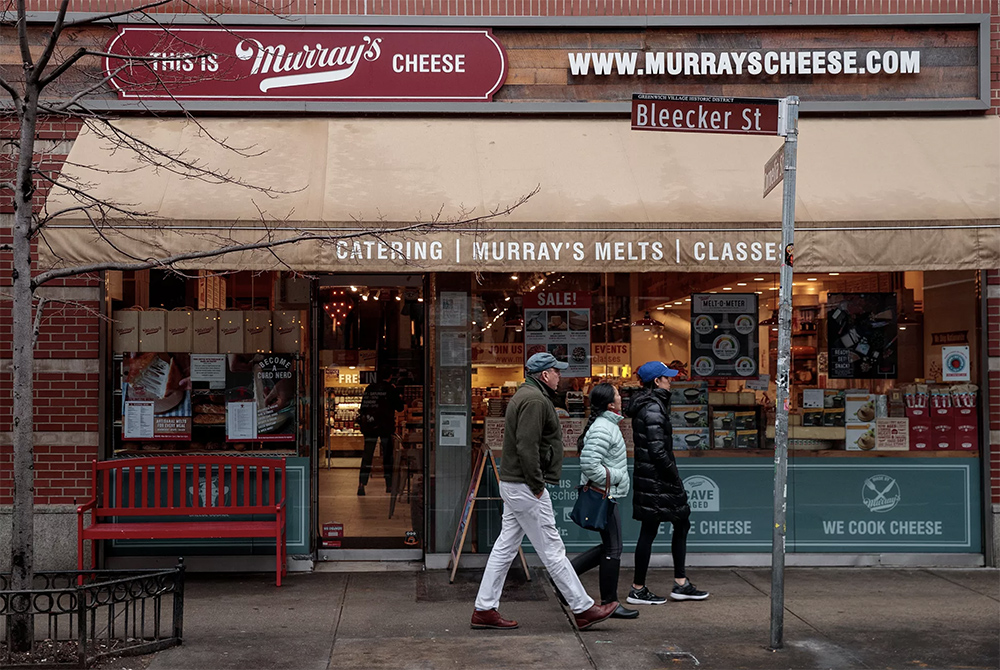 Mom-and-pop shops have a bone to pick with Mayor Bill de Blasio. They say instead of saving NYC businesses, he’s sinking them.

Small business owners throughout the five boroughs of New York City are overwhelmed and surprised that the Mayor has launched a crackdown on storefront signage, based on a forgotten, 50-year-old law. The owners will now be slapped with thousands of dollars in fines for many of the signs and awnings they have had and put up regularly which do not precisely follow the letter of the intricate law. Fines are being handed out if the sign doesn’t meet the code, is incorrectly installed, or doesn’t have a permit.

As reported by the NY Post, the businesses are tearing down their old non-compliant signs but don’t have the means to properly upgrade in a timely manner, so they are putting up instead little plastic banners. Streets are now adorned by 2-by-5-feet banners used as signage for even 20-foot storefronts. Permits can be obtained for old signs but the process is tricky and costly.

One owner, Paul Vasiliadis, described his dismal situation to the Post. “Blindsided,” he said. “That’s how I feel — blindsided.” He has been operating Avenue Diner at 91-06 Jamaica Ave for the past decade. He currently has a back-lit sign he paid $6,000 for when he first opened. Now, he must take the sign down or will be fined. A proper replacement sign will run him roughly $9,500 to $14,000. It will also require a special permit, as anything bigger than 6 square feet is considered oversized. Now he says he will need to take out a loan, when the restaurant’s business is already tough in the winter, to replace his sign with a similar but compliant one.

According to the Post, the whole ordeal began when the city’s 311 helpline received an unexplained, mysterious spike in complaints about street sign violations. The complaints were heavily targeting the areas of Sunset Park, East New York and Woodhaven. In response, the Department of Buildings started taking notice and has been cracking down on businesses since the end of 2017. Thousands of dollars in tickets have been assessed, leading even the city council to have mercy and place a freeze on tickets until February 2021.

“The enforcement, all of the sudden, looks very punitive – to generate revenue,” said Bill Wilkins of the East Brooklyn Business Improvement District, about DOB’s crackdown. “That’s abuse, and that’s why shop owners throw up their hands and leave the community.” Wilkins is pointing a finger at Mayor de Blasio for allowing the sign insanity, while all the while feigning the role of someone on the side of small business.

“Everything starts from the top. If the mayor wanted to do something about it, he would,” said another business owner. “Folks are struggling,” continued Frank Castelli of Beat the Clock Printing store, on Jamaica Ave. “It’s hard enough to do business in New York.”

In August, the Department of Finance started a six-month initiative to reduce and sometimes even overlook the penalties and interest. That amnesty program, however, ended last Tuesday. Spokesman for the DOB, Andrew Rudansky claims the DOB had to investigate the complaints, once they were called in. He admits that getting even the price for a new permit can be tricky, as it is dependent on several variables. But Rudansky says DOB officials are doing their best to spread the word about the law, by visiting stores, doing town hall meetings and distributing pamphlets in 14 languages.