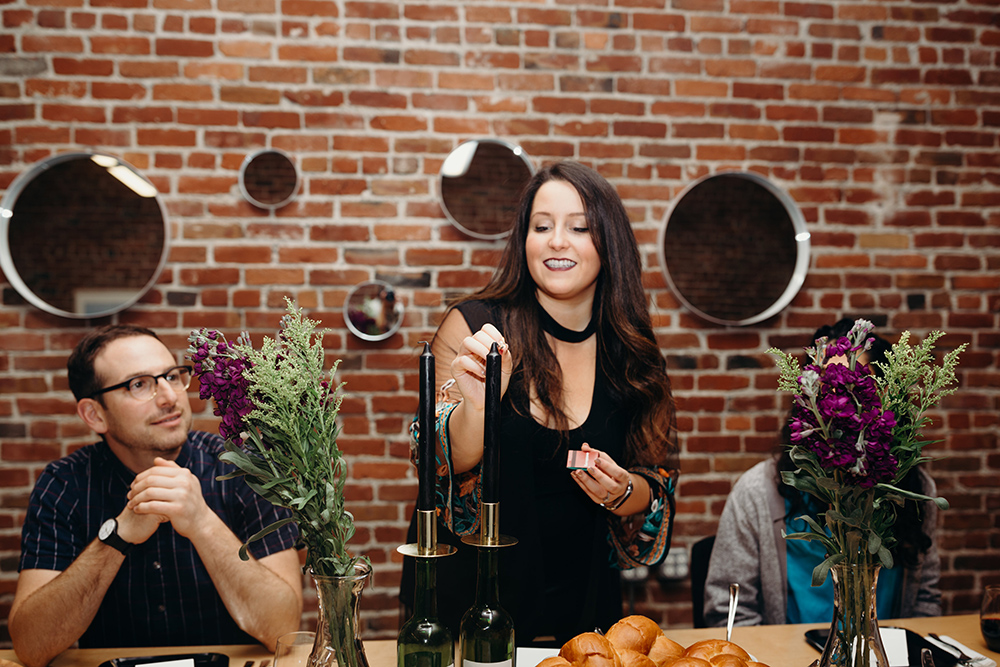 In an era of declining religious observance, studies show that this particular generation is interested in traditions, heritage, one-on-one gatherings and social justice—just not the old-fashioned institutions of their parents or grandparents

Also pioneering meeting this generation of Jews is the Chabad-Lubavitch movement, which has long made an art of including Jews of all backgrounds. Specifically, in the last seven years, it’s been drawing millennials to Chabad Young Professionals (CYP) International, which has about 120 couples around the globe serving young Jews with a range of programming, meals, workshops, and Shabbat and holiday celebrations in areas where they tend to live and work. 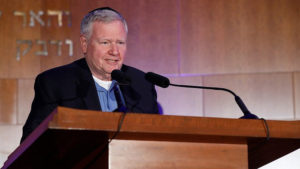 “They went into neighborhoods where few young Jewish adults were engaged and where now there are big vibrant communities of young Jews,” says the network’s director, Rabbi Beryl Frankel. “They’re looking for a sense of community, and also to make friends and meet their significant other, but they have to feel ‘It’s not my parents’ Judaism. It’s my Judaism,’ and based on that, we’ve seen them go from apathy to ‘I love this, I care about this, I want to pass it onto my kids someday.’ ”

One CYP couple is Rabbi Sholom and Mushky Brook, millennials themselves working with their peers in Uptown Minneapolis. “There’s something unique about our generation; we’re empowered to do things independently. We want the full truth, and we want to be part of something bigger,” says the rabbi. “We tell them that labels are for T-shirts, and you don’t have to be ‘religious’ to be 100 percent Jewish, and to be involved in our networking programs, holiday events or social-justice projects, or even just to enjoy my wife’s cooking on Friday night.”

“With the average age of marriage and having children so much higher than in the past, it’s a nomadic period for many young adults, so we can’t sit around waiting for them to come to us,” says Rabbi Joshua Rabin, senior director of synagogue leadership at the United Synagogue of Conservative Judaism. In an effort to be proactive, synagogues, ¬especially in urban centers, are sponsoring events designed just for them.

“Many of these are a separate brand and hold user-friendly events outside the walls of the synagogue, in private homes or public spaces.” The advantage: By connecting with one aspect of the congregation, they will “always have a place to come back to when they’re ready. We need to understand their desire for meaning and purpose, and give free samples instead of assuming it’s like the old days when first you join a synagogue and then you find out what it has to offer.”

Within the Reform movement, they’ve researched how and why young people engage, identified who’s having success with the age group and “developed a pipeline to engage the disengaged or unaffiliated,” says the Union of Reform Judaism’s director of emerging networks Rabbi Adam B. Grossman. “What we consistently find is that this age group has a lot of positive qualities that are going to reshape the Jewish world today and ultimately tomorrow. And, as the largest and most diverse movement, we’re able to do some incredibly innovative work in our congregations to create a framework for opportunities to connect and grow, and to create meaning for the individual and the community, plus develop the leaders to support that communal growth.” 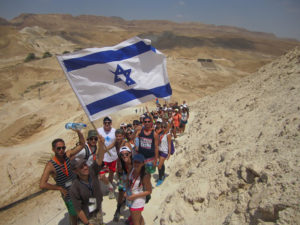 The Orthodox Union also recently held a conference to explore best practices for engaging young adults, says OU’s director of synagogue and community services Rabbi Adir Posey. “We had lots of millennials and stake-holders sharing wisdom because, even though the Orthodox community has the strong advantage of having the traditional family as a central component, we also need to create best practices that can bridge the gap between traditional organizations and this generation.” On the table were emerging communities, both online and off, and creative ways to meet millennials’ needs within pre-existing communal structures “without having it feel stodgy.” One theme that came across loud and clear: “People become engaged only if and when they feel they actually have an impact.”

A backbone institution in Jewish life, the federation system has as its primary task to care for the needs of the Jewish community around the world.

But how does such a gigantic enterprise—the Jewish Federations of North America, or JFNA, represents 146 federations and more than 300 Network communities, which raise and distribute more than $3 billion annually, as well as lobbying government agencies for another $10 billion in public funds to support thousands of human-services agencies serving people of all backgrounds—pull a new and often disinterested generation into this work?

Some preliminary answers emerged from a study designed to “get a better understanding of their lifestyle, needs, goals and the role that being Jewish plays in their lives” released by the New York Federation in 2016.

The findings included young adults turning out for programs that “focus on millennials’ life goals in a Jewish context, and in a way that strengthens Jewish identity or builds Jewish relationships.” Examples: a bike ride to raise money for a cause or mentorships or job listings, and “other efforts to help millennials pursue their career goals while building Jewish relationships.” 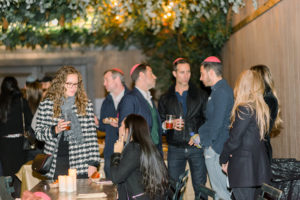 Like many federations, New York’s awards grants to such independent millennial-focused initiatives as Moishe House, “giving them both our funding and expertise to help them be even more creative and organized,” says Gruenberg.

But when it comes to “nurturing a sense of responsibility to give back to the Jewish community,” federations are providing opportunities for young professionals to meet with mentors and each other around what philanthropy means to them, Gruenberg adds. “It’s about taking something that already exists and creating ways in for them.”

Indeed, this awareness of the new generation’s singular qualities, coupled with the challenges of reaching them, is resonating throughout the federation system, according to Rebecca Dinar, spokeswoman for JFNA. At the recent FedLab, bringing together 900 lay and professional leaders from across North America, discussions included the importance of social justice and environmental work to this generation, and of “bringing in new voices to help create our community agendas.”

Much of the success of Federation’s work in this space has been driven by “an understanding that young people are powered by involvement in networks and their ability to shape their own Jewish journeys,” she adds. “This has required a shift in the way many of our institutions operate, but we still need the institutions—to influence and drive this new thinking and ensure its continuity over time.”

Creative outside-the-box initiatives like Moishe House, she maintains, “have been able to scale the way they have because of federations’ infrastructure—and funds—working in partnership for a common goal. Now, being touched by these experiences, young Jews can find federations a ladder to engagement and influencing the future.”

Adds Eric Robbins, president and CEO of Atlanta’s Federation, which, like many others, supports OneTable and other programs designed for (and in most cases also by) millennial Jews, “It’s a generation looking for meaning and also a place at the table.”

Still, the cold hard truth is that the American Jewish community is at a crossroads, says Shrage. “We must take advantage of every opportunity to reach out to this generation.” 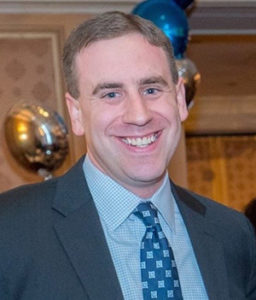 But he stops short of taking millennial studies as gospel. “In my experience, young adults respect adults who actually believe in something and offer compelling beliefs. An older generation that crafts its beliefs based on research of next generation opinions is not worth following.”

And abandoning the traditional synagogue model “would be a huge disservice to God and the Jewish people,” he argues. “Where will they go when they have families and need a shul?”

Indeed, a marriage of the best of the old and the new may be in the Jewish future. “We can learn from them, and they can learn from us,” says Base Hillel’s Leener. “Traditional synagogues and other Jewish organizations were built for a different time and a different culture, but they have so much experience and knowledge we need. If we can respect that, and they are willing to take risks and empower newcomers and not see change as failure, then both sides can shift and we can do amazing things together.”