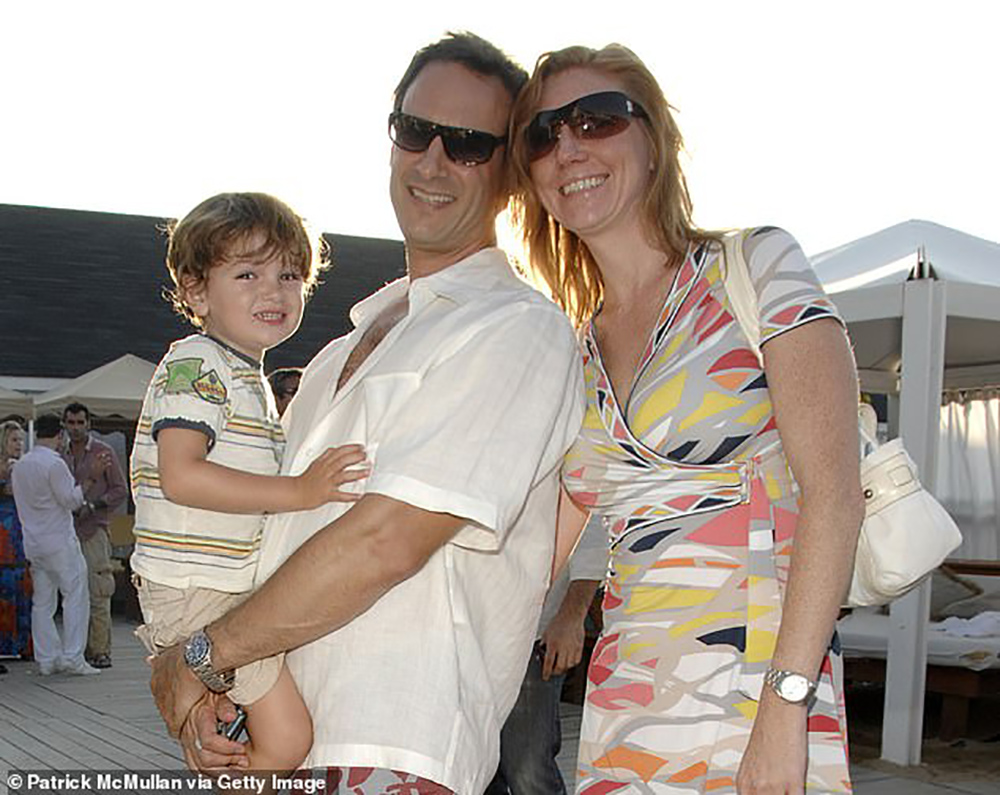 On July 10, 2018, Lara Prychodko, the 48-year old pathologist and mother of one, took a devastating yet mysterious tumble down a garbage chute in her Union Square building. A year and a half later, officials now believe it was a homicide rather than an accident.

New York City’s former chief medical examiner, Dr. Michael Baden, ruled out the possibility of it being an accident after reviewing her X-rays, lab tests and crime scene photos. His investigation led him to believe it “may have died because of homicidal ligature strangulation and was then placed in the garbage chute”. His official determination is that the cause of death is undetermined, with no foul play involved.

Nicholas Prychodko, Lara’s father, said he sought Baden’s help after the Manhattan DA’s Office concluded their investigation into Lara’s mysterious death “with no resolution”. Prychodko moved to New York from the family’s home in Toronto in order to insist that the investigation continue.

Lara was found in the basement garbage room of the Zeckendorf Towers in Manhattan by a maintenance worker, who described her body as “crushed from multiple angles”, less than a month after her birthday celebration in Paris. The surveillance footage showed Prychodko drunk around half an hour prior to her death. However, there was no camera to record her entering the 27th floor garbage chute, according to her father.

The only video footage showed Lara entering her building at 4:10 p.m. and taking the elevator to her floor. At the time she did not appear to be intoxicated, according to a neighbor who saw her return to her apartment at 4:20pm. The neighbor told police there was nothing unusual occurring, until 10 minutes later, when she reportedly heard loud noises. She didn’t find the culprit, only a purse by the garbage chute. The purse was identified as Prychodko.

The NYPD’s Lt. John Grimnel issued a statement in which they said: “After completing a thorough investigation which included interviewing multiple individuals and viewing video, there is no criminality suspected at this time, and it is believed to be an accident”.

Prior to her death, Lara was involved in a messy divorce with David Schlachet, owner of a failing Manhattan construction company, known as Taocon Inc., who reportedly owed approximately $3.4 million and had only $550,844 in assets, according to his bankruptcy reports from 2016. In addition, Prychodko had lost custody of her 12-year-old son, and had been mandated to undergo drug and alcohol testing as part of the mediation with her estranged husband.

The pair were fighting over their estates in Southampton, their apartment in Chelsea, their penthouse in Williamsburg and their loft in Toronto.

Prychodko’s attorney Eric Seiff described the divorce as difficult, saying they shared almost everything. “They had a substantial amount of jointly held real estate”, he said, as well as marital property valued in the millions-of-dollars range. Despite the difficulty, Seiff’s client’s favor began to change for the better in the days before her death.

Despite the divorce, and all he stands to gain now that he owns all of Lara’s property, the NYPD had not labeled Schlachet as a suspect. When reached for comment, he simply said he was focusing on his son, now 14, while they cope with the loss of their mother and former wife.