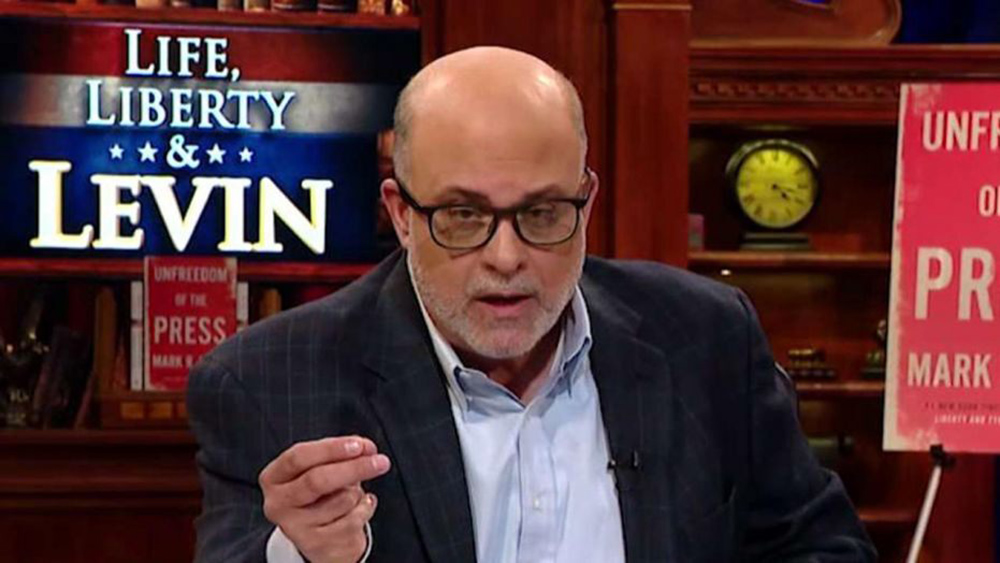 Levin began his broadcasting career as a guest on conservative talk radio programs. For many years, he was a frequent contributor of legal opinions to The Rush Limbaugh Show, where Limbaugh referred to him on-air as “F. Lee Levin”, a tongue-in-cheek reference to the defense attorney F. Lee Bailey. He was also a contributor to The Sean Hannity Show and eventually got a radio slot of his own on WABC, initially on Sundays beginning in 2002, then in the timeslot following Hannity’s program in 2003. Cumulus Media Networks began syndicating The Mark Levin Show nationally in 2006. Hannity nicknamed Mark Levin “The Great One.”

Levin has participated in Freedom Concerts, an annual benefit concert to aid families of fallen soldiers, and uses his radio program to promote aid to military families. Levin is also involved with Move America Forward, a charity that sends care packages to soldiers serving overseas.

On February 11, 2016, Levin signed a ten-year contract extension with Westwood One, which will take his show through 2025, its 19th year.

Since 2014, Levin has been the founding editor-in-chief of Conservative Review, a multi-platform online television network that later merged with Glenn Beck’s terrestrial network TheBlaze in 2018 to form Blaze Media. Programs airing on the network include Levin, Roaming Millennial, Truth Be Told, Allie, In the Woods with Phil, Kibbe on Liberty, Louder with Crowder, America Bolling and more.

In November 2017, Fox News announced that it had signed Levin for a weekend show titled Life, Liberty & Levin to air on Sunday nights at 10:00 p.m. Eastern beginning in February 2018.

Levin’s latest book, entitled, “Unfreedom of the Press”, which was released on May 21, 2019, became the number one best-selling book on Amazon.com three days before its official release, as a result of pre-order sales. Unfreedom of the Press also became a New York Times #1 best-seller on June 6, 2019, in the combined print & e-book nonfiction and hardcover nonfiction categories.