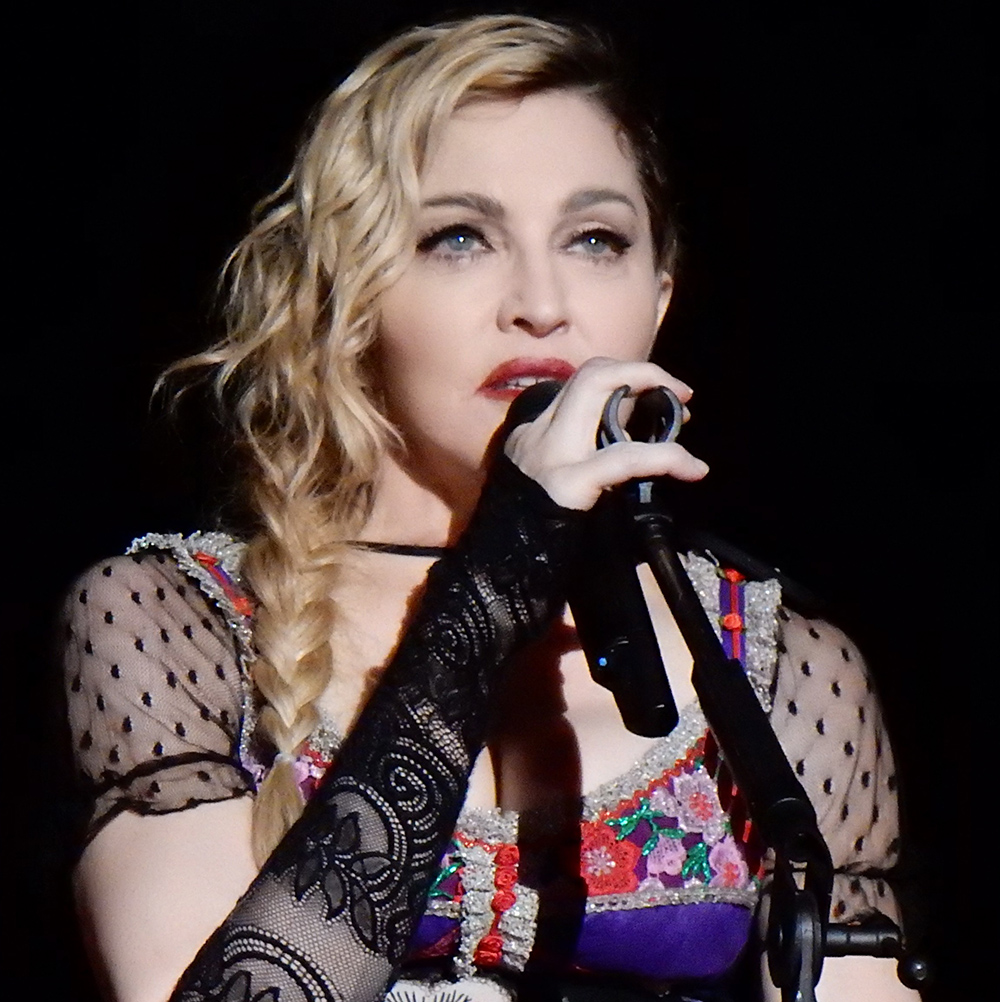 In her recent Instagram video in which she calls Canada boring, Madonna invites Prince Harry and Meghan Markle to rent her $7.3 million Upper West Side co-op apartment. Photo Credit: Wikipedia

No one much objects to Madonna’s lips moving, as long as she is singing.

It’s the rest of the time that raises eyebrows – for example, her recent Instagram video in which she calls Canada boring, and invites Prince Harry and Meghan Markle to rent her $7.3 million Upper West Side co-op apartment.

The video, which carried the caption “Do Megan and Prince Harry want to sublet my apartment on Central Park West??” includes a slap at our neighbor to the north.

She also supplied the reasoning behind the offer. “It’s two-bedroom, it’s got the best view of Manhattan. Incredible balcony … No, Buckingham Palace has got nothing on CPW.”

“It’s interesting that Madonna would (even jokingly) offer to sublet her apartment at Harperley Hall at West 64th Street and Central Park West,” noted Page Six. “In 2018, she lost her nearly three-year legal battle against the co-op, after a new board rule forbade her children and domestic help from living in the apartment unless she was “in residence” too. But according to an owners’ handbook for the co-op available online, subletting is allowed — although the co-op “prefers that each apartment be occupied by its Shareholder.” In order to sublet, prior written approval from the board of directors is required, among other stipulations.”

Of course, this is not the first time the Queen of Pop has inspired eye-rolls with her words. A few years ago, at a women’s march, she embarrassed herself by telling the assembled, “Yes, I’m angry. Yes, I am outraged. Yes, I have thought an awful lot about blowing up the White House. But I know that this won’t change anything. We cannot fall into despair.”

Shortly thereafter, she rushed to explain her words. “I am not a violent person, I do not promote violence and it’s important people hear and understand my speech in its entirety rather than one phrase taken wildly out of context,” wrote the ‘Material Girl.” “My speech began with ‘I want to start a revolution of love’.”

But could the singer’s dismissive words about Canada have actually had an effect? Entertainment site E! News has reported that Prince Harry and wife Meghan Markle “could be set to relocate to L.A., having only arrived in Canada in recent weeks.”

The royal couple, E! noted, is “hoping to spend some of the summer in L.A., Markle’s hometown, with speculation mounting that the move is being pursued so that she can possibly get back in to acting. Markle made her name on the TV series Suits, where she starred for a number of seasons from 2011 to 2017, before marrying Harry.”

By: Andy B. Mayfair