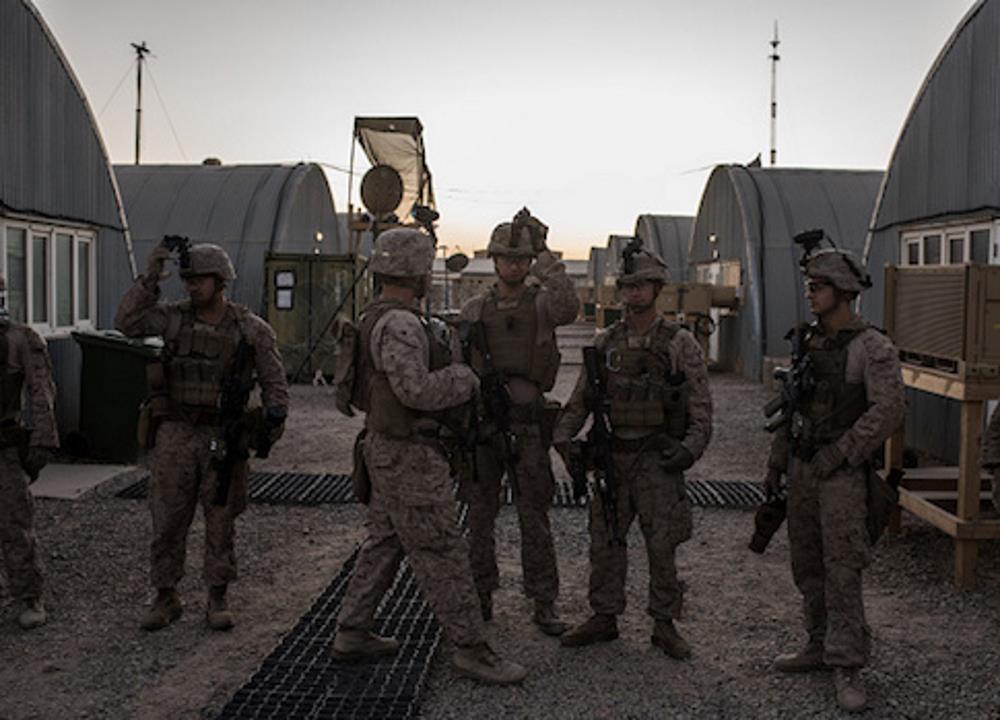 A tentative peace pact between the United States and the Taliban in Afghanistan will “very soon” be put into place in what U.S. officials are describing as a landmark move that could pave the way for a significant reduction in violence across the war-torn country.

The new truce, which will mark a significant reduction in violence for at least a seven-day-period, could set the stage for wide-ranging peace negotiations and a mass drawdown of the U.S. military presence in Afghanistan, according to senior Trump administration officials who briefed reporters Friday on the sidelines of the Munich Security Conference.

The weeklong reduction in violence, officials say, will pave the way for comprehensive talks on a peace agreement that could finally end the nearly two-decade-long war. President Donald Trump campaigned on a promise to withdraw U.S. troops from the region and has struggled to find a way to scale down the American military footprint there over the past three years.

Taliban leaders, who have rebuffed past overtures by the Trump administration, now “want the agreement,” according to the senior administration official, who spoke about the developing situation only on background.

“They will support those arrangements for the rest of Afghanistan.”

The U.S. military will continue serving in a monitoring roll to ensure the reduction in violence agreement is kept in place.

“If we see something we should be able to determine and if we can’t determine, we raise questions,” the official said. “We will not allow Afghanistan to become a threat to the United States again.”

A previous round of negotiations led by Secretary of State Mike Pompeo and his lead negotiator, Zalmay Khalilzad, fell apart in September after the president proposed bringing senior Taliban leaders to Washington, D.C., for a signing ceremony against the opposition of some of his top foreign policy advisers, including former national security adviser John Bolton.

At the time, Taliban leaders said they would agree to travel to Washington only after a deal was announced. Negotiations fell apart when the Taliban took credit for a suicide bombing attack that left a dozen dead, including an American soldier. (Washington Free Beacon)