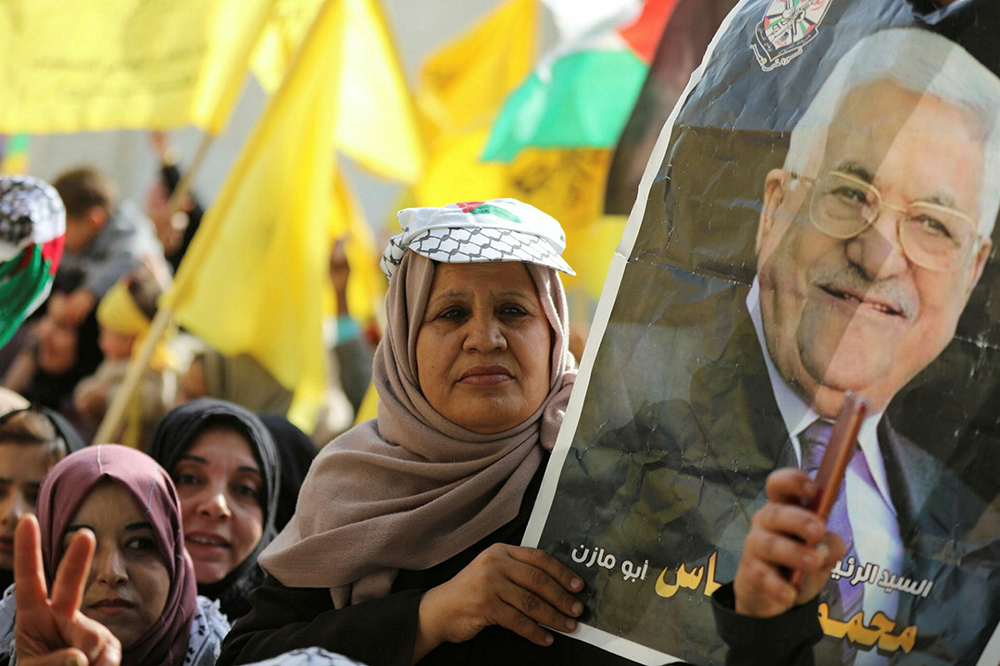 The Palestinian Authority (PA) will not submit to the United Nations’ Security Council (UNSC) a proposal to condemn Israel and the US’ Deal of the Century peace plan, contrary to its original intent, sources in Ramallah have told TPS. Photo by Majdi Fathi/TPS on 5 February, 2020

The Palestinian Authority (PA) will not submit to the United Nations’ Security Council (UNSC) a proposal to condemn Israel and the US’ Deal of the Century peace plan, contrary to its original intent, sources in Ramallah have told TPS.

A PA sponsored resolution in the Security Council would have encountered a US veto and was doomed to failure.

Officials have confirmed in a conversation with TPS that the PA has made some amendments to the paper it submitted to the United Nations ahead of the vote on Tuesday and has erased the condemnation clause.

However, the amended version includes a paragraph condemning “all acts of violence against civilians, including acts of terrorism, incitement, violence and destruction,” as well as the “condemnation of Israeli settlements in the occupied Palestinian Territories and East Jerusalem.”

In preparation for PA head Mahmoud Abbas’ speech at the UNSC on Tuesday, the PA drafted a paper detailing a list of 300 alleged violations of the international law by the US in the Deal of the Century.

Abbas has been working to gain international support in recent days, especially from European countries, against the American plan while introducing an alternative plan.

Regarding Jerusalem, the amended PA document alleges that the US violated 20 UNSC and UN General Assembly resolutions. The document states that Israel has no sovereign rights in eastern Jerusalem, as it is “part of the West Bank and occupied land.”

Abbas will emphasize that the unilateral annexation of eastern Jerusalem in 1967 is also illegal and has not been recognized by the international community.

Regarding permanent borders and Israeli communities in Judea and Samaria, the PA document claims that the US is violating international law 90 times. Among other things, the document states that Article 2 of the UN Charter (1945) prohibits annexation through the use of force and that UN Security Council Resolution 242 (1967) also emphasizes the unacceptability of taking over territories during wartime.

In the area of ​​security, the US also violates 36 international decisions and laws, and regarding the refugee issue it violates 18 other laws and decisions, the PA claims.