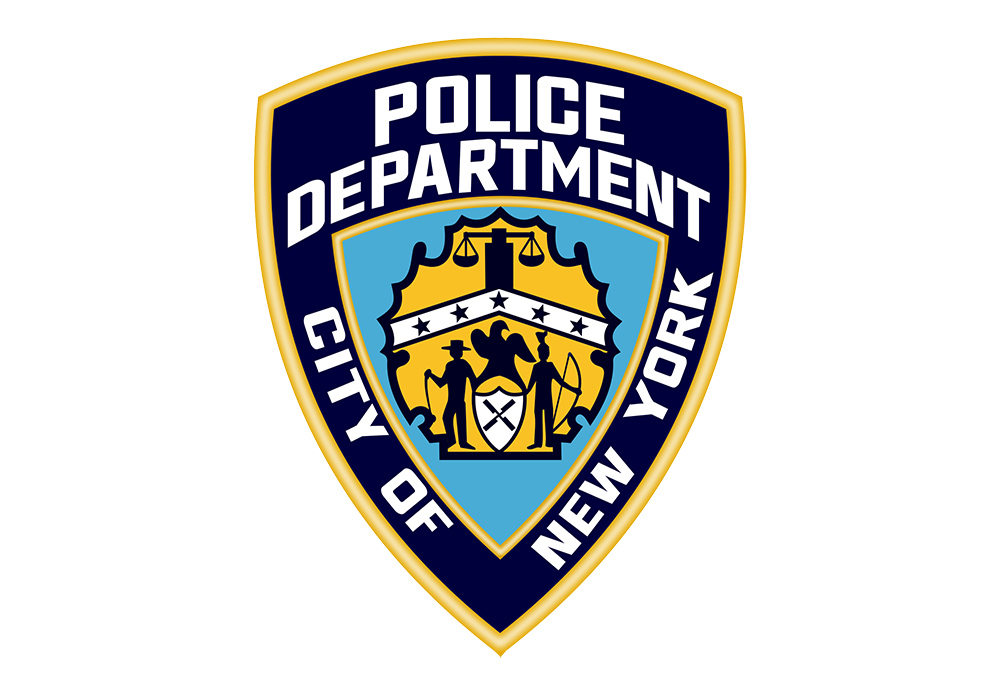 Days earlier, the department revised its patrol guide to crack down on videos and information allowed to be shared with the press. The new guidelines specifically note that cops can be disciplined if screenshots or videos of police footage leaks out — even unintentionally.

The subpoena to turn over documents, provided to The Post via Twitter, directs the social media company, Twitter, to produce all device and contact information associated with the user handle @Tinamoorereport, as well as the connection history between Oct. 9 and Oct. 14.

Legal experts called the NYPD’s subpoena of a journalist’s Twitter data an “abuse of authority” and “George Orwell-level shocking.”

The NYPD dropped the lawsuit that Wednesday after the Post’s lawyers contacted them. The legal maneuvering comes amid a push to stop the flow of sourced information, such as crime scene photos, to the press.

Coming to the Post’s aid were former Manhattan prosecutor Andrew Stengel, who inputted that “There are absolutely no grounds for a police department to subpoena the social media records of a journalist,” and Adam Scott Wandt, an assistant professor of public policy at John Jay College, who specializes in digital forensics and cybersecurity, who said the subpoena doesn’t appear to be focused on who communicated with Moore over Twitter — but rather “where she is and what equipment was used.”

The connection data requested by the NYPD could create a “network trail” of the reporter over the days requested, according to Wandt.

“By getting IP address history, they could geo-locate her,” he said.

The order could also reveal the reporter’s cell phone providers — which could point cops where to send additional subpoenas, Wandt said.

The subpoena order cites the city administrative code and, what lawyers called a strange move, The Patriot Act — a law passed by the US Congress, in the wake of 9/11, to “deter and punish terrorist acts in the United States and around the world, to enhance law enforcement investigatory tools, and for other purposes.”

Eric Sanders, a retired NYPD cop-turned-attorney, told The Post the subpoena “has absolutely nothing to do with the Patriot Act.

“What are you trying to ferret out terrorism at a newspaper? This isn’t what the patriot act was intended for.”