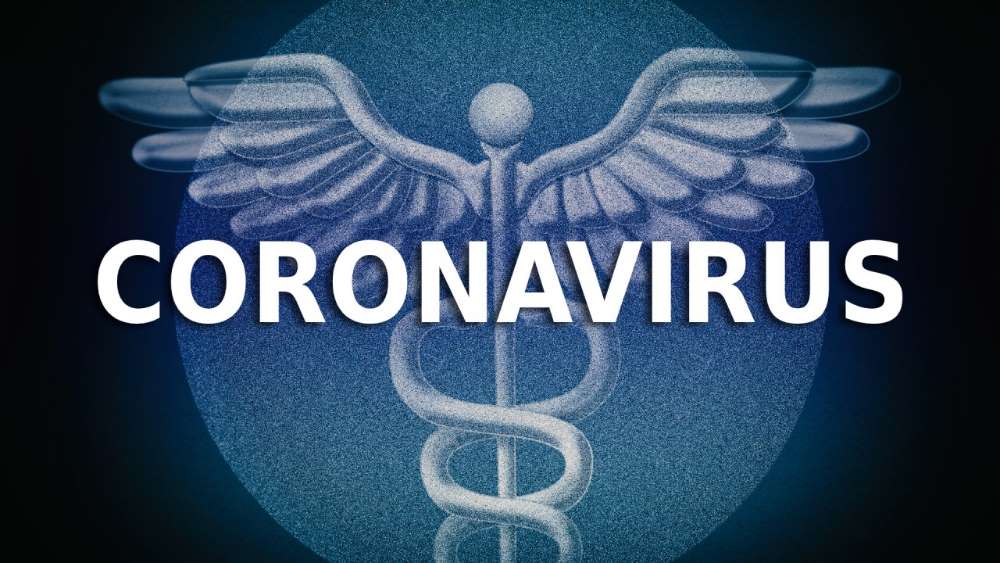 The coronavirus death toll in China has hit an unhappy milestone, topping 1,000 after the center of the outbreak, Hubei province, reported another 103 deaths Monday.

The coronavirus death toll in China has hit an unhappy milestone, topping 1,000 after the center of the outbreak, Hubei province, reported another 103 deaths Monday.

Chinese officials say there are now nearly 43,000 confirmed cases across the country, and 1,016 deaths.
President Xi Jinping visited coronavirus patients at a Beijing hospital Monday and called for “more decisive measures” to contain the outbreak, Chinese state television reports
World Health Organization chief Tedros Adhanom Ghebreyesus said Monday the spread of coronavirus between people who had no history of travel to China could be “the spark that becomes a bigger fire.”

“In recent days, we have seen some concerning instances of onward transmission from people with no travel history to China,” he said, citing new cases in Britain and France.

The center of the outbreak is China’s Hubei province, where millions of people remain under lockdown and complaints of food shortages are rising.

China’s central bank is making $43 billion available to help businesses involved in fighting the epidemic.
The death toll from the coronavirus is higher than the severe acute respiratory syndrome (SARS) outbreak in 2002-03, which is believed to have killed 774 people and sickened nearly 8,100 in China and Hong Kong.
President Trump said Monday he expects the coronavirus outbreak to disappear in April because of the warmer weather. “The heat, generally speaking, kills this kind of virus,” he said.

Health experts say the spread may ease in warm weather when people get out of doors and are not in such close contact with each other. But this is a new strain of coronavirus and some of the experts believe it is too soon to say if spring and summer will kill it off.
Using geotagged tweets, researchers were able to predict, within a few kilometers, where the first coronavirus case in the United Kingdom would appear.

“When we saw the map for the first time, I can tell you that we were kind of shocked,” Donal Bisanzio, senior epidemiologist at RTI International and co-author of the study, said.

The research is preliminary, and other experts have not yet reviewed it for accuracy. But it’s one example of how public health experts are using tracking data from mobile phones to respond to outbreaks like the coronavirus spreading from Wuhan, China.
Experts say privacy concerns are likely to take a back seat to public health when facing a virus that has sickened more than 40,000 people and killed more than 1,000.

When authorities want to know where a contagious disease will go, they need to know where people go.
Mobile phone data offer an unprecedented view, Andy Tatem, a University of Southampton demographer and epidemiologist, said.
“To have such geographical scale and such detailed time resolution, we’ve never been able to do that before until mobile phone data sets came along,” he said.

RTI’s Bisanzio and colleagues had collected a tranche of geotagged tweets from 2013 to 2015 for another project. When the coronavirus outbreak hit, he said, “We just thought, maybe we can use this. Even if we don’t have a lot of people, let’s try. Let’s see if we have something or not.”

They identified about 160 users who tweeted first from Wuhan and then from another city. Most traveled within China. But five of those who left the country turned up in the U.K., suggesting that the country is a fairly popular destination for travelers from Wuhan. (VOA News)