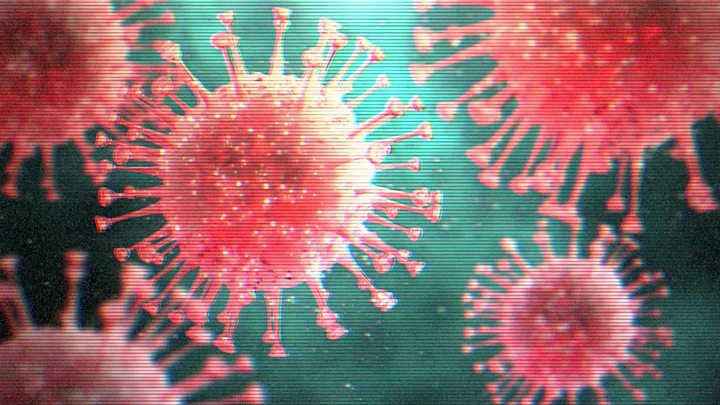 The death toll on mainland China from the coronavirus outbreak has now reached 908 after earlier surpassing the number of deaths caused by the SARS pandemic of 2002-03, Chinese officials said Sunday.

The death toll on mainland China from the coronavirus outbreak has now reached 908 after earlier surpassing the number of deaths caused by the SARS pandemic of 2002-03, Chinese officials said Sunday.

China’s National Health Commission reported another 97 deaths Sunday along with 3,062 new cases, coming after a drop in the number of reported cases Saturday — the first drop in more than a week.

Severe acute respiratory syndrome (SARS) is believed to have killed 774 people and sickened nearly 8,100 in China and the special administrative region of Hong Kong.

The commission reported that new coronavirus infection cases dropped Saturday for the first time since Feb. 1, to 2,656, for a total of 37,198.

Liu Xiaoming, China’s ambassador to Britain, in a BBC interview Sunday, described coronavirus as “the enemy of mankind.” He said it “is controllable, is preventable, is curable,” but that “at this moment is very difficult to predict when we are going to have an inflection point.”

“We certainly hope it will come soon, but the isolation and quarantine measures have been very effective,” Liu said.

Meanwhile, Britain confirmed its fourth case of coronavirus and Spain its second, with both cases acquired by people who had made trips to France.

Millions of people remain under lockdown in Hubei, the landlocked province at the center of the coronavirus outbreak where residents are complaining of food shortages.

“It is difficult for the market supply to reach normal levels,” he acknowledged. Currently, he said there is a five-day supply of pork and eggs, and a three-day supply of vegetables.

Joseph Eisenberg, professor of epidemiology at the School of Public Health at the University of Michigan, told the Reuters news agency it was too early to say whether the epidemic was peaking due to the uncertainty in the number of cases.

“Even if reported cases might be peaking, we don’t know what is happening with unreported cases,” he said. “This is especially an issue in some of the more rural areas.”

Among the new fatalities are a U.S. citizen in Wuhan, China — the epicenter of the outbreak — officials at the American Embassy in Beijing said Saturday.

The embassy said that the 60-year-old American died Feb. 6. A Japanese citizen is also reported to have died in Wuhan of viral pneumonia, likely caused by the coronavirus, although that has not been confirmed. (VOA News)