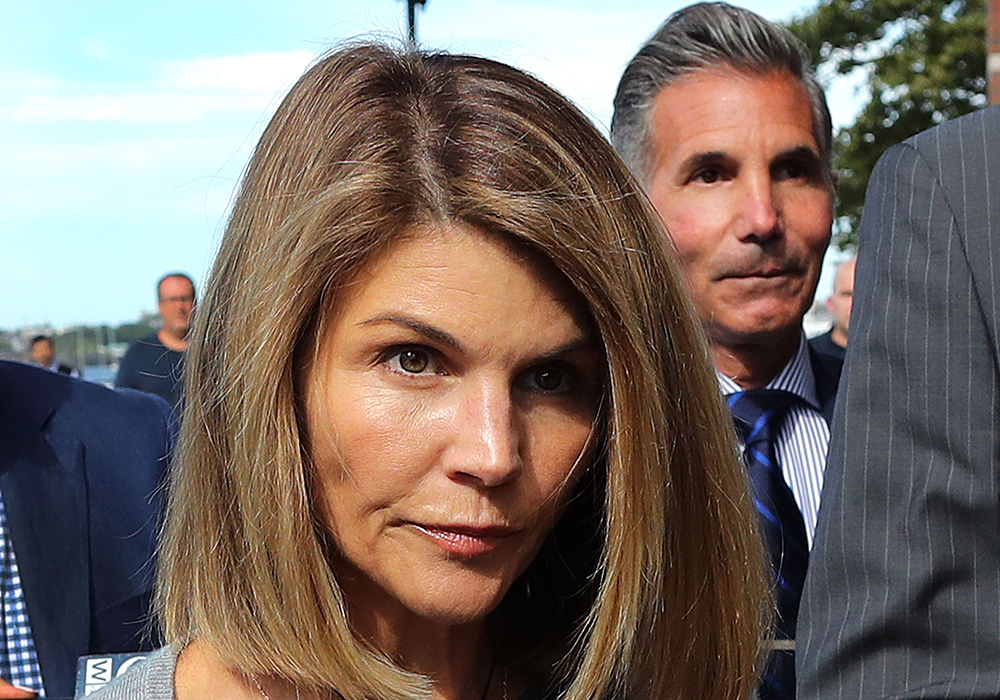 Full House star Lori Loughlin has reportedly listed her Bel-Air mansion for nearly $29 million as her case in the college admissions scandal that shocked the nation drags out in federal court. Photo Credit: Getty Images

In 2019 television icon Lori Laughlin, known for her role as Rebecca on Full House and Fuller House, was one of 55 people exposed for bribing college officials to get her daughters, Olivia Jade and Isabella Giannulli, into the University of Southern California. The actress and her husband, Mossimo Giannulli, allegedly paid a college prep organization to ‘fix’ the SAT/ACT scores of their two children, as well as bribing college coaches to admit wealthy students into the athletics program at USC, regardless of their capabilities.

The couple plead innocent, arguing that they gave the money as a donation, completely unaware of what mastermind college-fixer Rick Singer was up to.

On February 11, 2020, federal prosecutors released what is allegedly the fake athletic resume, belonging to one of the Laughlin daughters. The high-school graduation date, 2018, makes it presumably Olivia Jade, as it aligns with her graduation date. The resume claims that she was an award-winning crew athlete–a sport that neither daughter had ever participated in before.

The resume also boasts of gold-medals at the San Diego Crew Classic, along with the stellar skill set needed for competing in both the men’s and women’s boats, which is another thing that the Loughlin allegedly did as well.

Olivia Jade is known for being a ‘Youtuber’, or a hair-and-makeup video blogger; her sister has graced the TV screen several times, working alongside her mother. Enlarge Image

Singer has since confessed to the alleged scheme, which involves scores of well-heeled parents and prestigious schools.

Fellow TV actress Felicity Huffman was also caught up in the scandal. She pleaded guilty to paying a $15,000 bribe to Singer to rig her daughter Sophia Grace’s SAT scores for college and served 11 days behind bars in September. After being tried guilty, the actress was sentenced to a two-week prison sentence, a $350,000 fine, 250 hours of community service, in addition to one year of supervision as part of her release agreement.

However, the 19-year old was completely unaware of her mother’s wrongdoings, and volunteered to retake her SAT. The College Board, the company that makes the test, confirmed to news outlets that they would allow Sofia to retake the exam, in accordance with their policy for foul-play: in the case that foul-play is detected, there is a six-month suspension from the exam; after that allotted time, students are allowed to retake it.