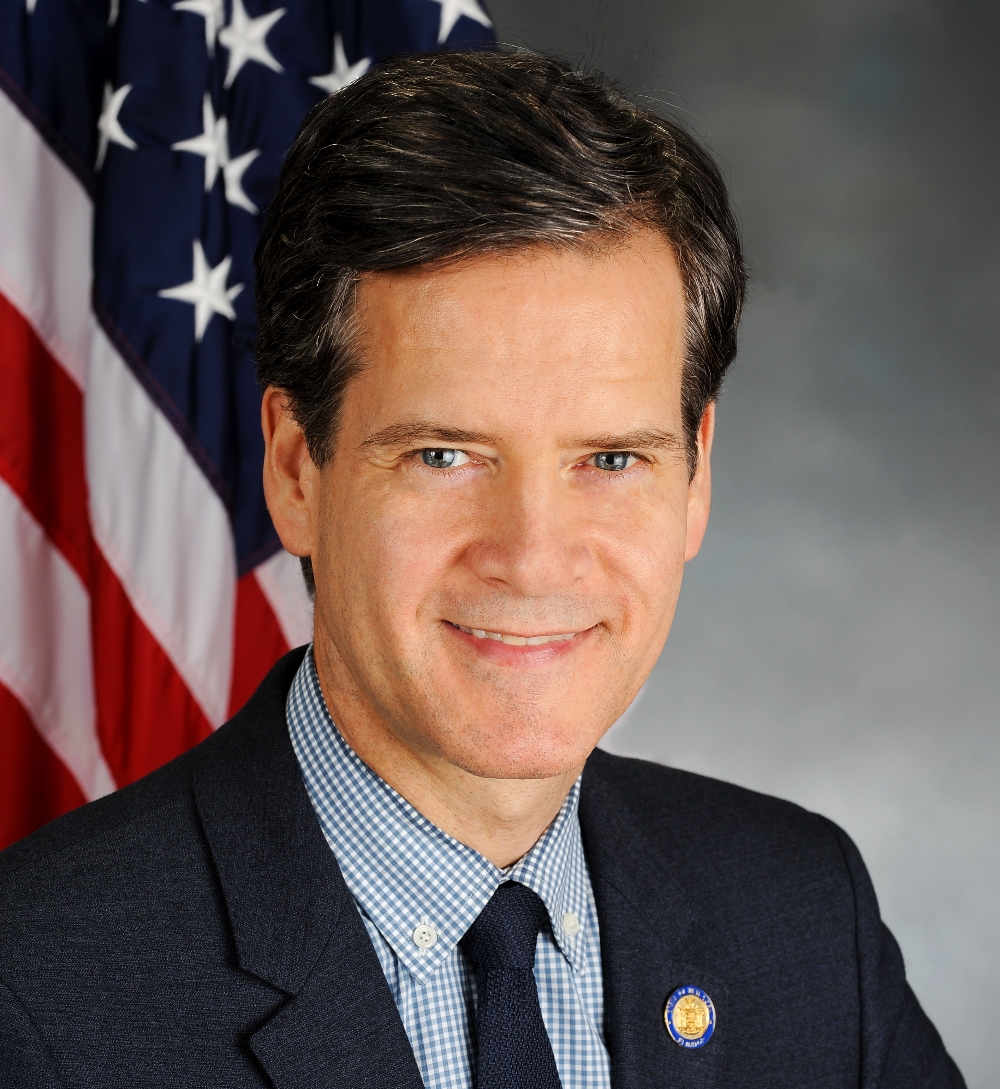 State Senator Brad Hoylman (D/WF-Manhattan), chair of the New York Senate Judiciary Committee, said he will introduce new legislation to prohibit law enforcement from using facial recognition and other biometric surveillance technology, which poses a serious threat to the privacy and civil liberties of all New Yorkers. Photo Credit: Wikipedia.com

Legislation that would protect civil liberties by banning the use of facial recognition technology by law enforcement is, inevitably, stirring controversy.

State Senator Brad Hoylman (D/WF-Manhattan), chair of the New York Senate Judiciary Committee, said he will introduce new legislation to prohibit law enforcement from using facial recognition and other biometric surveillance technology, which poses a serious threat to the privacy and civil liberties of all New Yorkers.

Multiple instances of law enforcement abusing facial recognition technology have been uncovered in recent months, including strong evidence that law enforcement manipulates images, stores photos of minors, and uses the controversial app created by Clearview AI, according to his office.

Said Hoylman, “Facial recognition technology threatens to end every New Yorker’s ability to walk down the street anonymously. In the wrong hands, this technology presents a chilling threat to our privacy and civil liberties – especially when evidence shows this technology is less accurate when used on people of color, and transgender, non-binary and non-conforming people. New York must take action to regulate this increasingly pervasive and dangerously powerful technology, before it’s too late.”

The legislation would prohibit any police agency, police officer, peace officer, or member of the state police from acquiring, possessing, accessing, installing, activating or using any biometric surveillance system while in the use of their job duties or with regard to any information obtained, processed, or accessed in the course of those duties. The bill does not restrict the use of other existing lawful practices involving the use of biometric information by law enforcement, such as the state’s well-regulated DNA index and fingerprints used in the state identification bureau.

In addition, the bill would create a Task Force to study the issue and recommend standards for use of the technology if it were to be allowed in the future.

Former police commissioner Bill Bratton told John Catsimatidis on “The Cats Roundtable” on AM 970 in New York, “That proposal up in Albany is insane Being quite frank with you, I don’t think they know much about facial recognition or the current state of it.”

Others, of course, disagree Jerome Greco, Supervising Attorney of the Digital Forensics Unit at The Legal Aid Society, said: “Facial recognition technology and other forms of biometric surveillance are inaccurate, pervasive, easily abused, and a direct threat to New Yorkers’ privacy and civil liberties. Our clients and other underserved communities have long suffered from the harmful effects of surveillance. New York State must prevent law enforcement from using advances in technology to further this disparate impact. The Legal Aid Society thanks Senator Hoylman for introducing this important legislation and we urge Albany to enact it immediately.”

Michael Sisitzky, Lead Policy Council at the New York Civil Liberties Union, said: “Biometric recognition systems like face surveillance are unethical and wildly inaccurate, and they have no place in the hands of law enforcement. There’s overwhelming research showing facial recognition’s inability to accurately identify women, young people, and people of color. And when these tools are used by law enforcement, the consequences can be devastating. This legislation provides critical protections for New Yorkers against harmful and discriminatory technologies that do little more than subject communities of color to wrongful targeting, interrogation, detention, and conviction.”