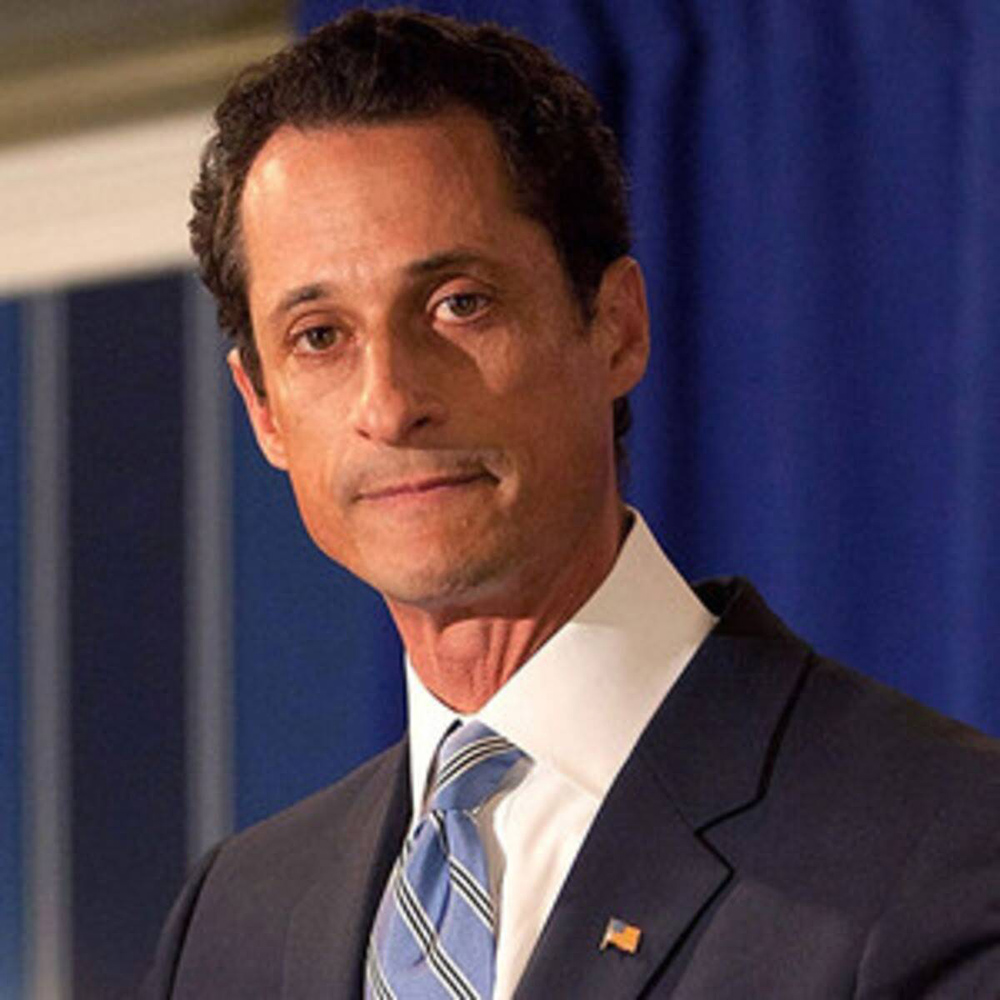 A posh downtown school that Anthony Weiner’s son attends, has parents in a tizzy to learn that the school board is giving consideration to allowing the convicted sex offender back onto its grounds. Photo Credit: Getty Images

A posh downtown school that Anthony Weiner’s son attends, has parents in a tizzy to learn that the school board is giving consideration to allowing the convicted sex offender back onto its grounds. As reported by the NY Post’s Page Six, disgraced former Rep. Weiner has been lobbying to be allowed past the school gates to pick up his son, Jordan, 8, and to attend parent-teacher conferences and similar events. The school, which was not identified by name, has a long-standing policy of not allowing Weiner to come in past the gates. Now, parents who are in-the-know are worried that the board may reverse the decision, and allow him to enter the grounds, due to his petitions. “Parents are very upset,” an insider told the Post. “The school has kids that are 16 and 17 — the same age as [the kid] that he was [sexting] with.”

It is generally true that sex offenders are barred from entering school grounds, but New York state regulations can at times, under certain settings, make an exception if the offender has a child attending the school. School boards too, however, have the power to decide in specific cases whether or not to allow the parent into school grounds.

Weiner was registered as a sex offender and sentenced to 21 months in prison in 2017, after pleading guilty to sending sexually explicit text messages to a 15-year-old girl in North Carolina, also admitting that he knew she was underage. The 55-year-old former Democratic congressman, who represented New York’s 9th congressional district, had won election seven terms, to serve from January 1999 until June 2011. A Brooklyn native from the Park Slope neighborhood, he was also a member of the New York City Council from 1992 to 1998, and further he ran unsuccessfully for NYC mayor in 2005 and again in 2013.

He was released from jail last February, early for good behavior. Until May, he was living in a half-way house in the Bronx, as part of his sentence. He has since moved into the same apartment building, just across the hall, as his estranged wife and son, in the East Village. His wife, Huma Abedin, who had served as vice chair of Hillary Clinton’s 2016 presidential bid, had filed for divorce in September 2017, after his misdeeds first became public. She has since, however abandoned plans for the divorce, for their son’s sake.

Both Weiner and the school declined to comment on the story.