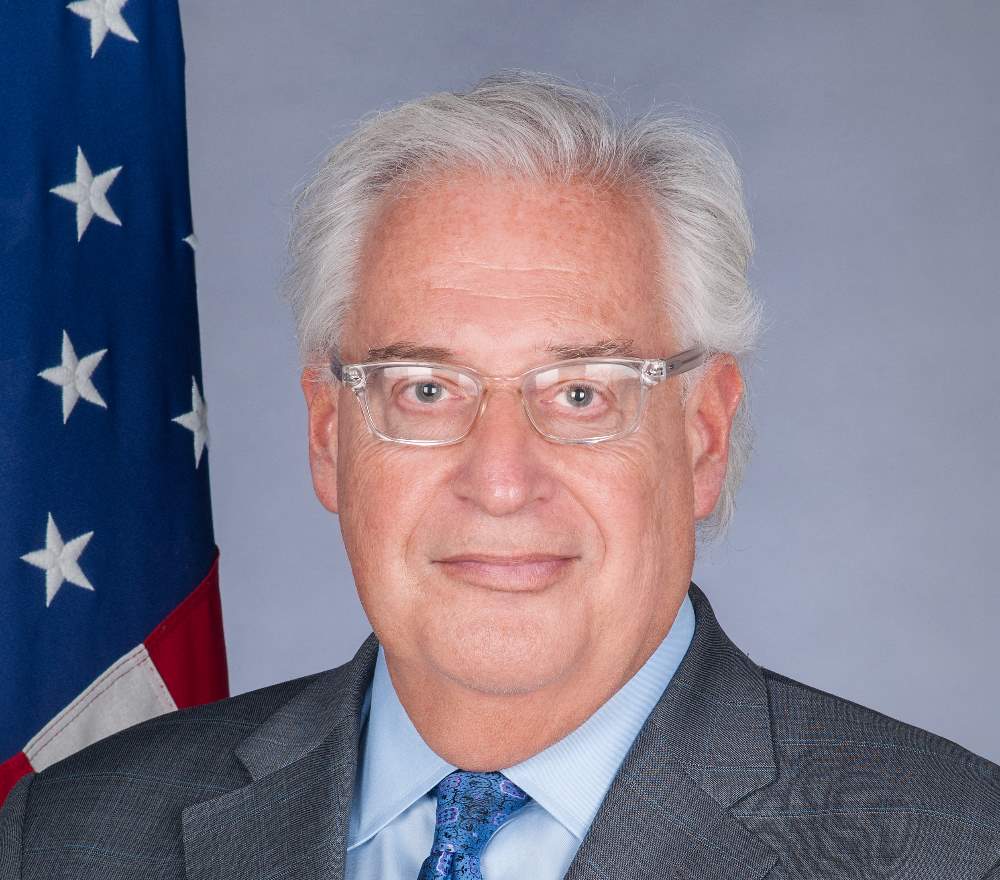 Friedman’s comments to The Jerusalem Post are consistent with his statement last week regarding the need for a U.S.-Israeli panel to work through all the issues before any concrete steps are taken.

In an exclusive interview with The Jerusalem Post on Thursday, U.S. Ambassador to Israel David Friedman said that it is in the best interest of the residents of the Israeli communities in Judea and Samaria to be patient for annexation.

According to Friedman, a committee will be formed to convert the “the conceptual map into a detailed rendering” in order for the U.S. to formally recognize Israeli sovereignty over the settlements.

“Going from a conceptual map drawn at a scale of more than a million to one to specific borders” will be done in a “careful and deliberative” manner and will require “judgment calls,” Friedman told the Post.

“I would think the residents of Judea and Samaria would want Israel to get those right,” the U.S. ambassador said.

Friedman also told the Post that there hasn’t been a “substantive disagreement on this point,” despite reports that Prime Minister Benjamin Netanyahu is eager to annex right away and White House Senior Advisor Jared Kushner’s insistence to hold off until after the upcoming Israeli elections.

Friedman’s comments are consistent with his statement last week regarding the need for a U.S.-Israeli panel to work through all the issues before any concrete steps are taken.

“That committee will work with all due deliberation to get to the right spot. But it is a process that does require some effort, some understanding, some calibration. We need to see the dimensions and see that it is not inconsistent with the maps,” Friedman said at the time.

“We will designate shortly the members of the committee from our side. We hope the Israeli government will do the same. We will be presented with the plan and the proposal and we’ll consider it as part of the agreement. And they’ll make a decision,” he added. (World Israel News)