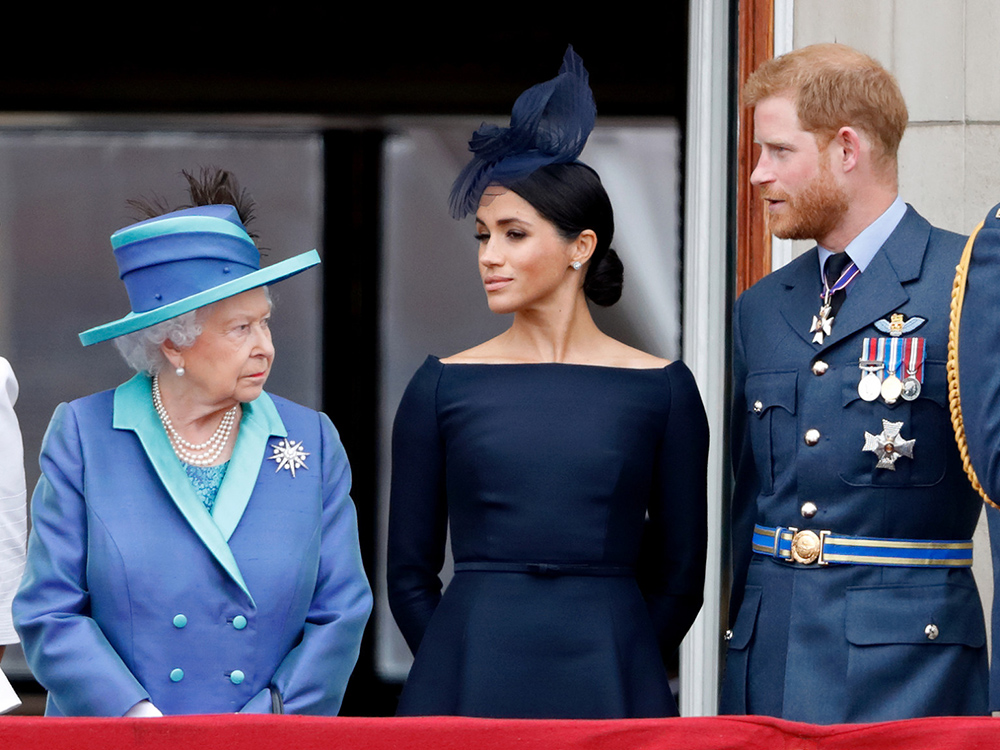 “My family and I are entirely supportive of Harry and Meghan’s desire to create a new life as a young family. Although we would have preferred them to remain full-time working Members of the Royal Family, we respect and understand their wish to live a more independent life as a family while remaining a valued part of my family.”

Buckingham Palace released a statement from her Majesty, Queen Elizabeth II shortly after the royal summit was held which discussed the role Prince Harry and Duchess Meghan of Sussex, USA today reported.

The palace said the queen’s statement, sent to USA TODAY via email, would be the only comment of the day. No specifics as to what was actually discussed has been released to the public.

USA Today reports: “Prince Harry, his brother, Prince William, and his father, Prince Charles, arrived for a royal summit at Sandringham to address the turmoil set off by Harry and Duchess Meghan’s historic announcement last week to step back from their senior royal duties and live part time in North America”.

It is unclear if Duchess Meghan called in on a conference call to this summit as of press. USA today reported hundreds of media members began gathering outside Sandringham, the queen’s private estate in Norfolk about 100 miles north of London, where she typically stays from late December to early February.

Another statement was issued as well: “Despite clear denials, a false story ran in a U.K. newspaper today speculating about the relationship between The Duke of Sussex and The Duke of Cambridge,” the statement said. “For brothers who care so deeply about the issues surrounding mental health, the use of inflammatory language in this way is offensive and potentially harmful.”

“Discussions with The Duke and Duchess of Sussex are at an early stage,” the statement said. “We understand their desire to take a different approach, but these are complicated issues that will take time to work through”.

The resurfaced video shows Harry pitching the Duchess of Sussex to Iger about a voiceover gig while Markle chats up music icons Jay-Z and Beyoncé during the “Lion King” premiere in London last July. The speculation is the Royal family got this embarrassing video pulled off Twitter, according to several dozen Twitter commentators. The video resurfaced and shortly after vanished.

Markle has a resume of starring in several movies and T.V shows.

Finally, Prince Harry and Meghan Markle reportedly want to make Los Angeles their new home following the announcement that they will “step back” as members of the Royal Family, but only after Donald Trump’s presidency ends, Fox News reported.

“I feel like Markle had this planned out for a long time and got her Royal husband to go along with it, almost like a planned media event. If they really wanted to escape the paparazzi, this sure was not the way to do it, now with this video of Harry and Iger popping up I feel like she, is setting it up to be the next queen in a Disney spectacular, like creating a real life fairy tale, all ready to go”, Jared Evan, political satirist, joked with The Jewish Voice.