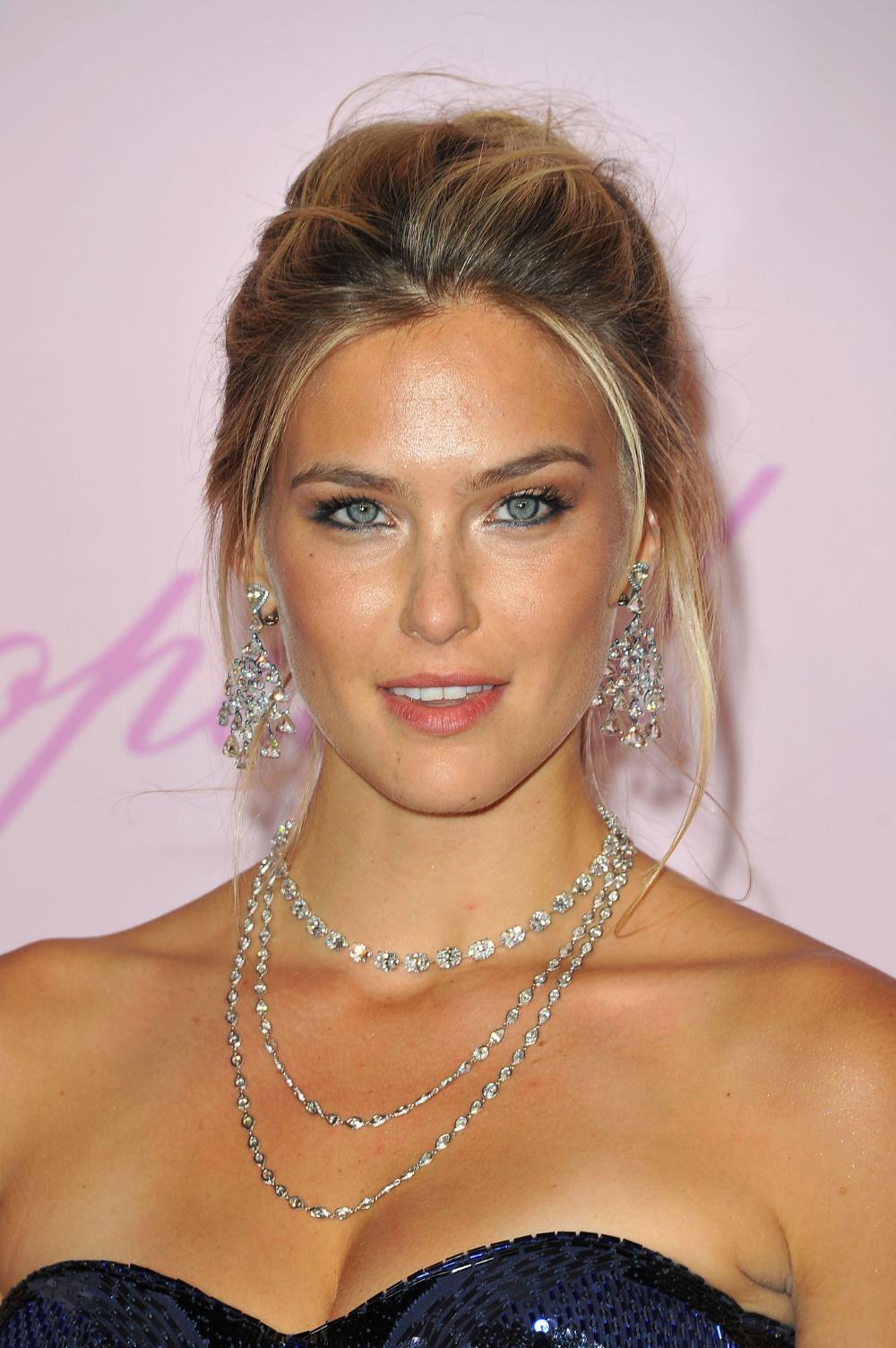 Israeli super model Bar Refaeli is reportedly close to signing a plea deal in regard to tax difficulties.

According to The Times of Israel, the model’s mother may also receive a jail sentence.

Refaeli has been accused of stashing tens of millions of shekels in earnings from tax authorities, Israel’s Channel 13 news reported. Mom Tzipi has also been accused of related offenses, specifically money-laundering and tax-dodging.

“One suggestion raised during talks is that her Tzipi Refaeli will admit to masterminding the tax and financial offenses and serve a six-month term in prison, preventing her daughter from being incarcerated, the report said,” according to the Times. “Bar Refaeli would herself do community service instead. However, there are those in the prosecution who insist that the celebrity model also be sentenced to some time in prison, the report said.”

The tax issues involve the question of whether Refaeli was residing in Israel or the US for tax purposes between 2009 and 2012. “In the civil case, the Israel Tax Authority is demanding millions of shekel from her earnings overseas,” reported the Israeli news organization Globes. “The case was heard in the Lod District Court, which dismissed her claims that she was resident overseas and ordered her to pay the NIS 8 million in taxes demanded as well as NIS 120,000 in court costs.”

Refaeli and her parents Rafi and Tsipi were charged, subject to a hearing, with defrauding the country out of millions of shekels through tax evasion between 2009 and 2012 regarding overseas earnings, Globes added. “Rafi and Tsipi Refaeli are also suspected on money laundering. The couple are suspected of concealing NIS 23 million between 2009 and 2012.”

The case is a mass of unpleasantness at a time when the model should be rejoicing. She recently posted an Instagram photo set. According to inquisitr.com, there were three pictures in total, and they showed her wearing a dress. “Her huge baby bump was on full display, as she joked in the captions about how she was ‘about to explode.’ The model’s ensemble was silver with thin straps. It hugged all of her curves, and seemed to be knee- or floor-length. Bar wore her hair down in loose waves and in a middle part. Her makeup, if she wore any, was very natural-looking. She may have been sporting light lipstick.”

Born on June 4, 1985, Refaeli is a model, television host, actress, and entrepreneur. She is considered among the most internationally successful models to come from Israel. She adorned the cover of the 2009 Sports Illustrated Swimsuit Issue, and was voted No. 1 on Maxim magazine’s Hot 100 list of 2012. As a television host, Refaeli has hosted of The X Factor Israel since 2013 and co-hosted the Eurovision Song Contest 2019 in Tel Aviv.