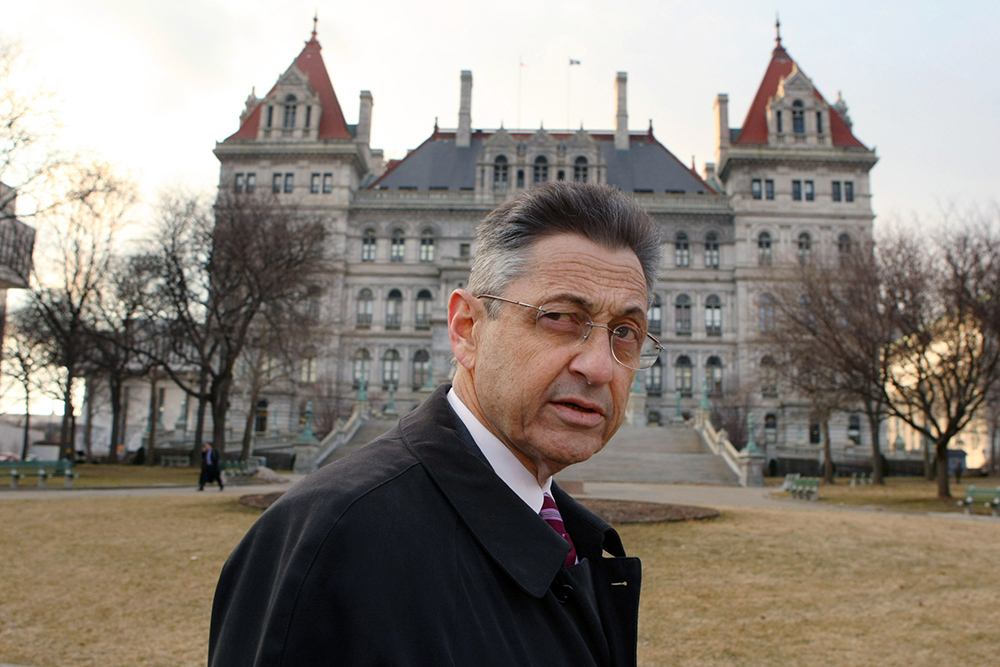 However, Silver will likely remain in jail, as part of the conviction was left in place.

Silver, a Democrat from Manhattan’s Lower East Side, was convicted in 2018 of corruption. He had received a sentence of seven years for having accepted close to $4 million in illegal monies for which he took official actions on behalf of a cancer researcher and two real estate developers.

Attorneys representing Silver had made the case that their client’s trial had underscored several legal issues that needed to be examined.

A trio of judges today agreed that the conviction involving a real estate scheme and a separate money-laundering count deserved to be upheld. The part that was thrown out had to do with the cancer researcher in question.

In the wake of this ruling, Silver, 75, will be resentenced by Judge Valerie E. Caproni.

Silver’s conviction came during a retrial. “He was first convicted in November 2015 of honest services fraud, money laundering and extortion in one of the two most prominent public corruption trials in New York City in years,” reported the New York Times. “Just two weeks after the trial concluded, the State Senate’s majority leader, Dean G. Skelos, a Long Island Republican, also was convicted of federal corruption charges. Both men forfeited their seats upon being convicted.”

As an elected official, Silver represented Manhattan’s Lower East Side, and was Assembly speaker from 1994 to 2015.

“Along with Democratic Governor Andrew Cuomo and former Republican Senate Majority Leader Dean Skelos, he was one of the “three men in a room” with effective power to dictate New York legislative priorities,” Reuters reported. “Prosecutors accused Silver of arranging for state grants to go to a cancer researcher who referred mesothelioma patients to his law firm, and supporting the interests on rent regulation of two real estate developers that sent business to another law firm. Silver accepted close to $4 million of illegal payments in exchange for his efforts, prosecutors said.”

Silver and his wife Rosa, a former special needs schoolteacher, have four adult children. According to court papers unsealed during the sentencing phase of his first trial, Silver was alleged to have had two extra-marital affairs, both of which were connected to his Albany position, according to Wikipedia.

“By the time he became Speaker of the Assembly, he was known to play basketball with other high-ranking officials, including former Governor Mario Cuomo and former Comptroller Alan G. Hevesi. Two weeks after Silver’s first criminal conviction, his son-in-law Marcello Trebitsch was sentenced to prison for a separate multimillion-dollar crime.”