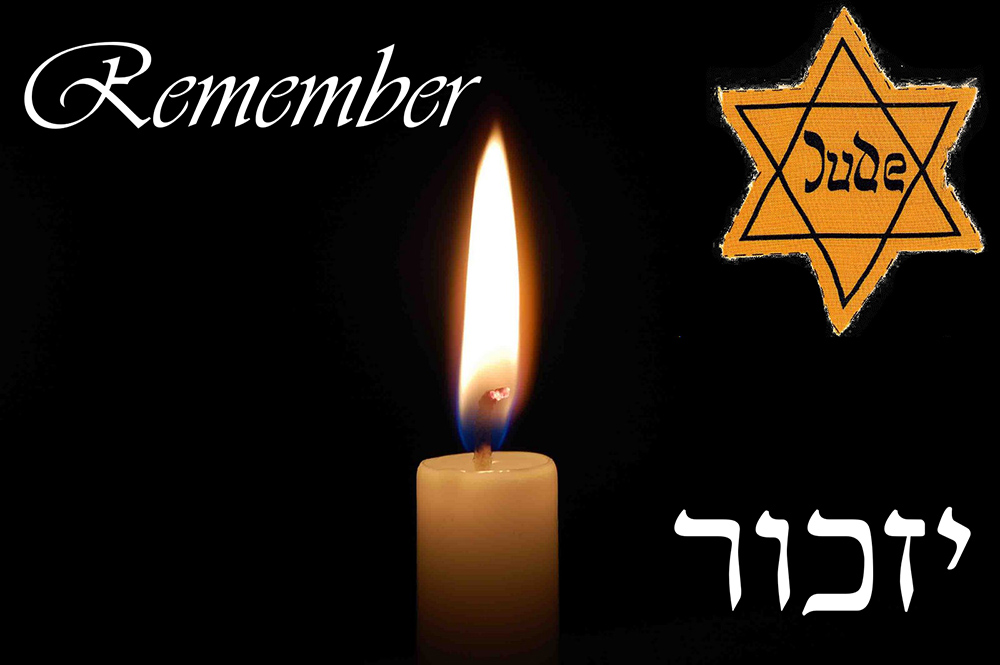 The first lesson is the importance of Zachor, of the duty of remembrance itself. Photo Credit: embassies.gov.il

Lesson 1: The Importance of Holocaust Remembrance – The Responsibility of Memory

The first lesson is the importance of Zachor, of the duty of remembrance itself. For as we remember the six million Jewish victims of the Shoah — defamed, demonized and dehumanized, as prologue or justification for genocide — we have to understand that the mass murder of six million Jews and millions of non-Jews is not a matter of abstract statistics.

For unto each person there is a name — unto each person, there is an identity. Each person is a universe. As our sages tell us: “whoever saves a single life, it is as if he or she has saved an entire universe.” Just as whoever has killed a single person, it is as if they have killed an entire universe. And so the abiding imperative — that we are each, wherever we are, the guarantors of each other’s destiny.

Lesson 2: The Danger of State-Sanctioned Incitement to Hatred and Genocide — The Responsibility to Prevent

Lesson 3: The Danger of Silence, The Consequences of Indifference — The Responsibility to Protect

Lesson 4: Combating Mass Atrocity and the Culture of Impunity — The Responsibility to Bring War Criminals to Justice

Lesson 5: The Trahison des Clercs — The Responsibility to Talk Truth to Power

The Holocaust was made possible, not only because of the “bureaucratization of genocide”, as Robert Lifton put it, but because of the trahison des clercs — the complicity of the elites — physicians, church leaders, judges, lawyers, engineers, architects, educators, and the like. Indeed, one only has to read Gerhard Muller’s book on “Hitler’s Justice” to appreciate the complicity and criminality of judges and lawyers; or to read Robert-Jan van Pelt’s book on the architecture of Auschwitz, to be appalled by the minute involvement of engineers and architects in the design of death camps, and so on. Holocaust crimes, then, were also the crimes of the Nuremberg elites. As Elie Wiesel put it, “Cold-blooded murder and culture did not exclude each other. If the Holocaust proved anything, it is that a person can both love poems and kill children”.

Lesson 7: The Vulnerability of the Powerless — The Protection of the Vulnerable as the Test of a Just Society

The genocide of European Jewry occurred not only because of the vulnerability of the powerless, but also because of the powerlessness of the vulnerable. It is not surprising that the triage of Nazi racial hygiene — the Sterilization Laws, the Nuremberg Race Laws, the Euthanasia Program — targeted those “whose lives were not worth living”; and it is not unrevealing, as Professor Henry Friedlander points out in his work on “The Origins of Genocide”, that the first group targeted for killing were the Jewish disabled — the whole anchored in the science of death, the medicalization of ethnic cleansing, the sanitizing even of the vocabulary of destruction.

And so it is our responsibility as citoyens du monde to give voice to the voiceless, as we seek to empower the powerless — be they the disabled, the poor, the refugee, the elderly, the women victims of violence, the vulnerable child — the most vulnerable of the vulnerable.

We remember – and we trust – that never again will we be silent or indifferent in the face of evil. May this International Day of Holocaust Remembrance be not only an act of remembrance, but a remembrance to act.

Irwin Cotler is a member of Parliament and the former minister of justice and attorney general of Canada. He is Emeritus Professor of Law at McGill University, and has written extensively on the Holocaust, genocide and international humanitarian law.