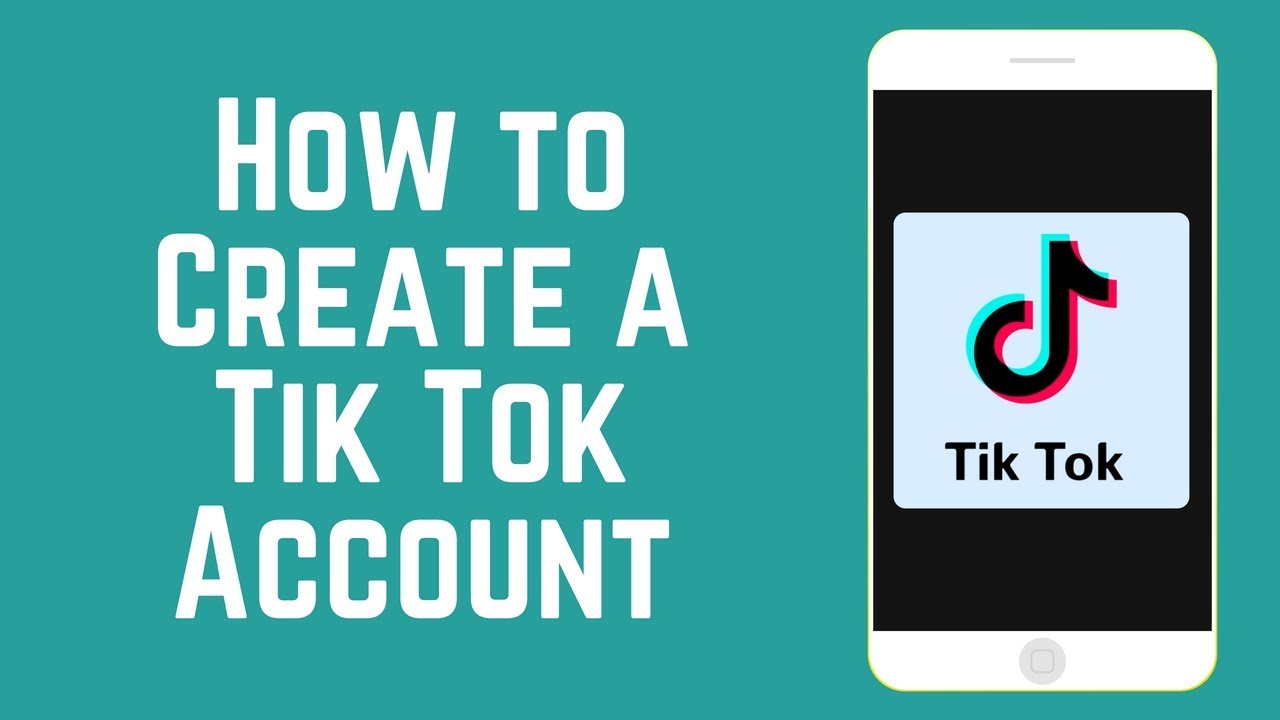 TikTok, the hot Chinese video sharing app, is – to no one’s surprise — letting lots of information slip through to the outside, says a new report.

Check Point Research, the Threat Intelligence arm of Check Point Software Technologies Ltd. a leading provider of cyber security solutions globally based in San Carlos, CA, said it has uncovered multiple vulnerabilities in TikTok that could have allowed attacks to manipulate content on user accounts and even extract confidential personal information saved on these accounts.

“TikTok is used mainly by teenagers and kids that use this app to share, save and keep private (and sometimes very sensitive) videos of themselves and their loved ones. The research found that an attacker could send a spoofed SMS message to a user containing a malicious link. When the user clicked on the malicious link, the attacker was able to get a hold of the TikTok account and manipulate its content by deleting videos, uploading unauthorized videos, and making private or “hidden” videos public,” the company said in a press release.

The research also found that Tiktok’s subdomain https://ads.tiktok.com was vulnerable to XSS attacks, a type of attack in which malicious scripts are injected into otherwise benign and trusted websites, the release noted. “Check Point researchers leveraged this vulnerability to retrieve personal information saved on user accounts including private email addresses and birthdates, the firm said. Check Point Research informed TikTok developers of the vulnerabilities exposed in this research and a fix was responsibly deployed to ensure its users can safely continue using the TikTok app.”

“Data is pervasive but data breaches are becoming an epidemic, and our latest research shows that the most popular apps are still at risk,” said Oded Vanunu, Check Point’s Head of Product Vulnerability Research. “Social media applications are highly targeted for vulnerabilities as they provide a good source for private data and offer a good attack surface gate. Malicious actors are spending large amounts of money and putting in great effort to penetrate into such huge applications. Yet most users are under the assumption that they are protected by the app they are using.”

Luke Deshotels, PhD, TikTok Security Team, said that “TikTok is committed to protecting user data. Like many organizations, we encourage responsible security researchers to privately disclose zero day vulnerabilities to us. Before public disclosure, CheckPoint agreed that all reported issues were patched in the latest version of our app. We hope that this successful resolution will encourage future collaboration with security researchers.”