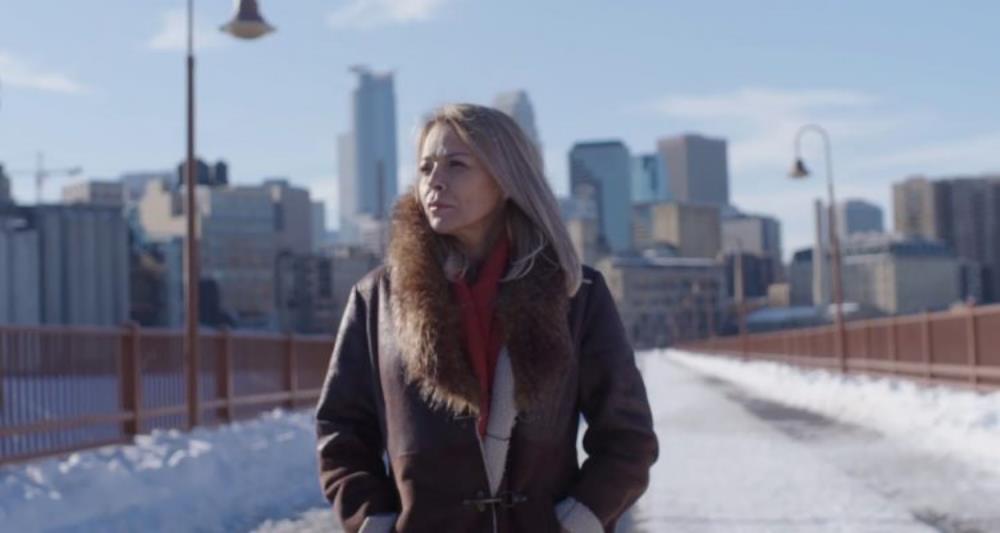 “Ilhan Omar and I may seem alike, both women, Muslims, and refugees, but we couldn’t be more different,” says Dalia al-Aqidi.

Dalia al-Aqidi, an award-winning international journalist and Muslim refugee, announced her candidacy on Thursday in order to fix the discord that Omar has sown in the country.

“Ilhan Omar and I may seem alike, both women, Muslims, and refugees, but we couldn’t be more different,” said al-Aqidi in a video on her election website.

“Omar has spent her entire time in Washington sowing seeds of division and actively supporting our enemies. When President Trump ended the reign of Qasem Soleimani, a vicious terrorist and thug, Omar rushed to his defense and attacked President Trump. She claims to speak for all Muslims, but she certainly does not speak for me,” she said.

Al-Aqidi fled Iraq with her family in 1988 to escape the tyranny of  Saddam Hussein. Over the past 30 years, the former White House correspondent has been very active in the political scene by writing, producing, and hosting an array of political shows on TV and radio.

In an interview with Fox News on Thursday, al-Aqidi said that she is sick and tired of Omar’s continuous anti-Semitic rhetoric.

“Muslims, Christians, Jews are all Americans,” she said. “Every time she opens her mouth she says something either anti-U.S. or anti-Semitic,” al-Aqidi said. Omar has apologized for past tweets about Israel that played on anti-Semitic tropes.”

“She’s spreading hatred, and she is spreading racism throughout not only her district, not only her state, but throughout the whole country – and this is very important,” the 51-year-old journalist told the New York Post on Thursday after announcing her bid. “She’s hurting the moderate Muslims: Muslims like myself. She doesn’t represent me as a Muslim.”

The JPost recently reported that Aqidi plans to neutralize Omar’s background as a Muslim refugee as a campaigning point by bringing her own story to the table. Omar fled Somalia with her family aged 9, while Aqidi escaped Saddam Hussein’s reign in Iraq with her family in the early 1990s when still in her 20s. “[We’re] basically the same,” she told Fox.

However, unlike Omar, Aqidi rejects identity politics and the division it brings to America, according to the JPost report.  “Muslims, Christians, Jews are all Americans,” she said, adding: “Every time she [Omar] opens her mouth, she says something either anti-US or anti-Semitic.”

Omar recently beat out neo-Nazi and white supremacist Richard Spencer and Nation of Islam leader Louis Farrakhan to win the title of 2019’s “Anti-Semite of the Year.” (World Israel News)