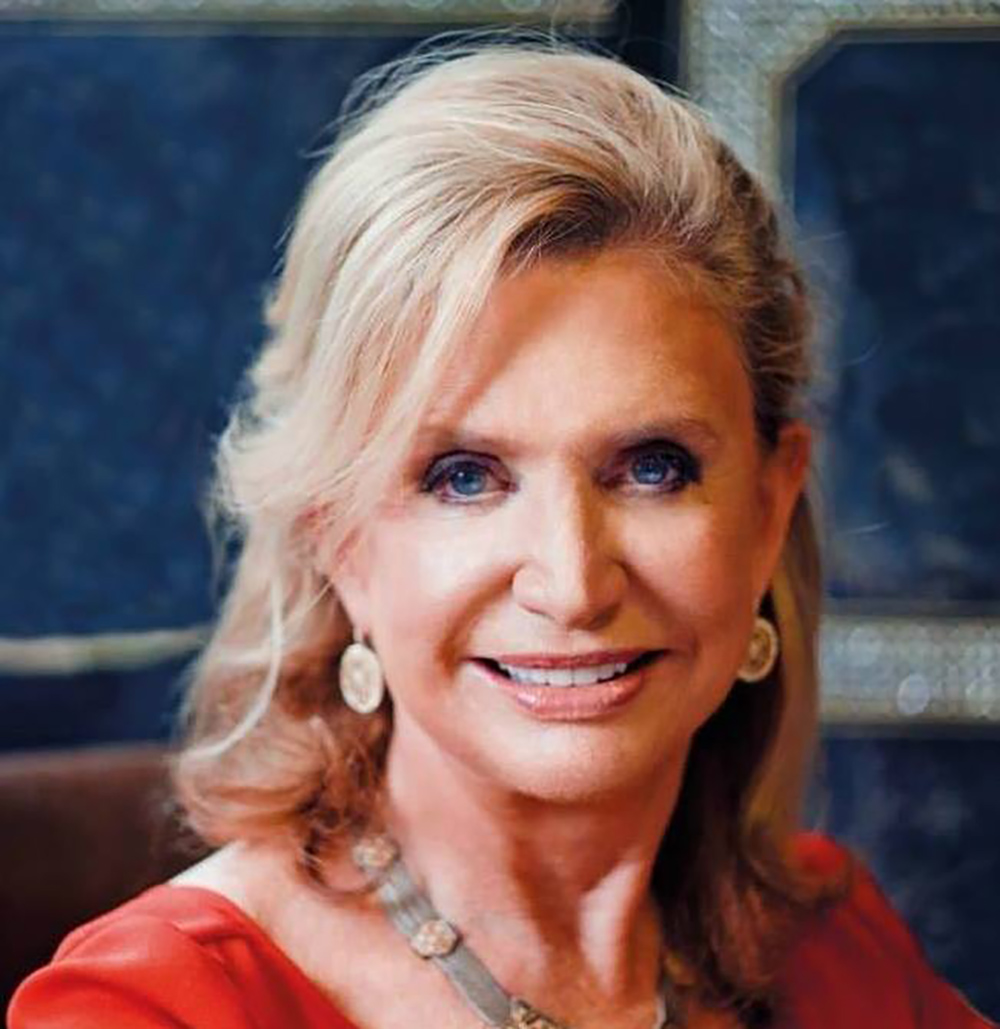 Kudos to NYC Congresswoman, Carolyn Maloney for not only co-sponsoring the “Never Again Education Act” in the House of Representatives but to successfully push for the smooth, bi-partisan affirmative approval vote of "Yes!" on it. Photo Credit: Wikimedia Commons

Kudos to our own Congresswoman, Carolyn Maloney for her endeavors not only to co-sponsor The Never Again Education Act in the House of Representatives but to successfully push for the smooth, bi-partisan affirmative approval vote of “Yes!” on it. The bill focuses on Holocaust education in the schools around the country. It establishes the Holocaust Assistance Program fund in the U.S. Treasury and would combine federally appropriated funds and private donations for the purpose of teaching the Holocaust to our kids.

As Rep Maloney said in a statement sent to the media: “Currently, far too many students in our country grow up without basic knowledge of the Holocaust and a survey released in April 2018 by the Claims Conference in Germany shows that Americans are forgetting about the Holocaust. Forty-nine percent of millennials cannot name a single concentration camp. Thirty-one percent of Americans believe that two million or fewer Jews were killed in the Holocaust. Fifty-two percent of Americans erroneously think Hitler came to power through force. It is more important than ever that we provide Holocaust education in schools. “

In other words, the history of this horror will not melt away and be lost as time goes by but would be part of every school’s curriculum for years to come. Sometimes bad events have to be recognized in order to prevent them from being replicated in the future. That’s what learning’s all about. In her own words, Carolyn said the following, in support of her legislation: “Anti-Semitism is on the rise around the world and here at home, and the memory of the Holocaust is fading for far too many Americans. We can combat this by making sure we teach our students, tomorrow’s leaders, about the horrors of the Holocaust.”

She added: “Less than a year and half ago, on October 27, 2018, we bore witness to what is believed to be the deadliest on the Jewish community in the history of the United States when eleven Jews were killed during their worship on a Sabbath morning at the Tree of Life Synagogue. And then, a month later in New York, a 9-year-old Hasidic boy was assaulted in Williamsburg. A week later, a Hasidic man was attacked only blocks from the first attack.”

Again, our congrats to the Congresswoman.

However, we must not take our eyes off the Jew hating that seems to be spreading as quickly as the Chinese Flu. We are concerned, for instance, by the seemingly magnetic attraction that Al Sharpton, an individual with an arm’s length history of Jew hating, has for the current flock of presidential aspirants. They all trekked in and kissed the door frame of his National Action Network offices to get his support.

What does this say for their understanding of what Jew hating is all about? Have they no knowledge of his background? The Crown Heights Riots, the Freddie’s Clothing Store Carnage? And what of the Jewish self defense organizations, once supportive of Jewish issues, who, in the past, were in the forefront of fighting anti-Semitism? These groups include the ADL, the American Jewish Committee, the many college Hillel chapters and of course, the Reform Movement? Could you imagine if we had all of our Jewish resources working to raise up and defend the Jewish Community?

But we’ll end on a positive note and one that again congratulates our friend in Congress, Carolyn Maloney, for her fight to have the Holocaust indelibly inserted in the lesson plans of every school in the country. G-d bless her..