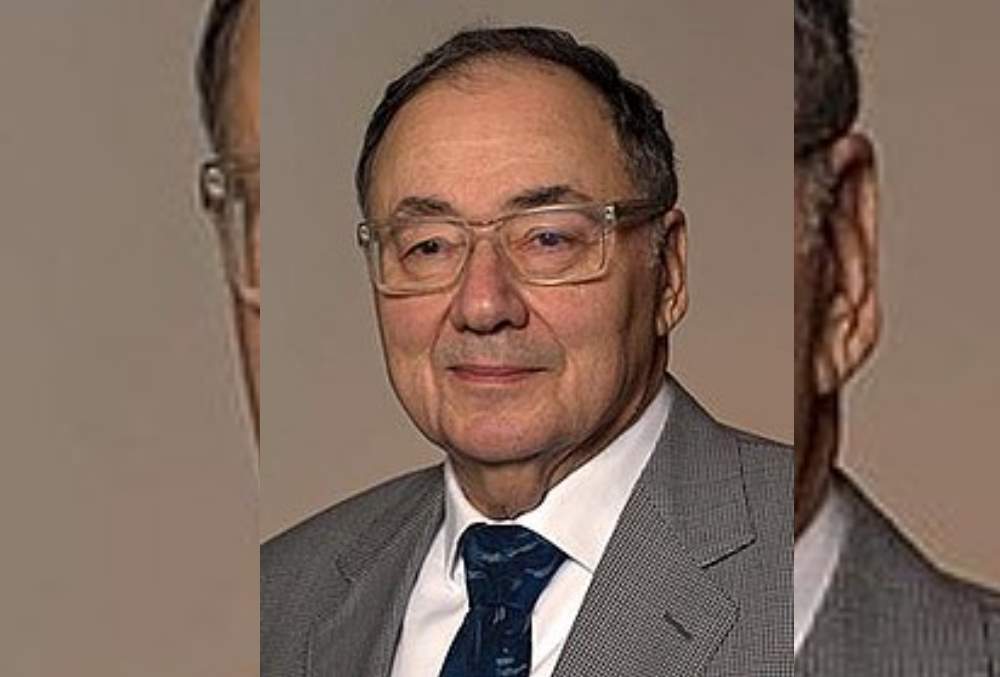 Two years have passed since Canadian billionaire Barry Sherman and his wife, Honey, were found strangled in their home in Toronto. Photo Credit: Wikipedia

Two years have passed since Canadian billionaire Barry Sherman and his wife, Honey, were found strangled in their home in Toronto.  The Sherman family had sprung into action, launching a private investigation and offering over $7.5 million as reward for information leading to an arrest.  Now, with the truth still a chilling mystery, the family has decided to close the private investigation into the murder, as per the NY Post.

Bernard Sherman, dead at 75, was a Canadian businessman and philanthropist with an estimated net worth of US$3.2 billion at the time of his death, as per Forbes.  He was the 12th-wealthiest Canadian. He worked as chairman and CEO of Apotex Inc., a large pharmaceutical company. Both he and his wife were Jewish, and had donated a record $50 million to the United Jewish Appeal and to other Jewish and secular charities.  The Apotex Foundation had also sent over $50 million worth of medicine to disaster zones around the world since 2007.

With belts around their necks and their hands tied behind their backs Barry and Honey Sherman were both found dead on December 15, 2017 by realtors showing the house to prospective buyers two days after their deaths.  The cause of both deaths was decided as ligature strangulation caused by binding or tying, according to their post-mortem examinations. The Toronto Police Service previously said there was no indication of forced entry into the Sherman home.  Friends had said that the house had nine entrances and both Barry and Honey may have been likely to open the door for someone who asked for help, even at night, and even if it was a complete stranger or someone they barely knew.

The Sherman children hired private investigators, and conducted another autopsy.  Still, no suspects or persons of interest have yet been publicly identified, although detectives obtained a total of 28 search warrants by September 2018.   At the end of October 2018, the family publicly offered a 10 million in Canadian dollars as reward, in connection to the couple’s murder investigation for any information leading to an arrest and prosecution of a suspect.  Still, the investigations has come up empty.

“When you offer a 10m [Canadian dollars] reward and nothing has happened, you can see that the people who are involved either don’t need the money or fear that if they come up with the answer, they’ll be eliminated,” Murray Rubin, a longtime friend and business associate of Barry Sherman told The Sunday Times of London.

The case is closed, but speculation about the murderer is still at a peak.  All that is known about the assailants is their sly expertise. Speculators had a long list of possible suspects, being that Mr. Sherman was in the high-profile business of generic drugs.  Sherman also had a long list of open litigations, many of which may have wanted him dead.