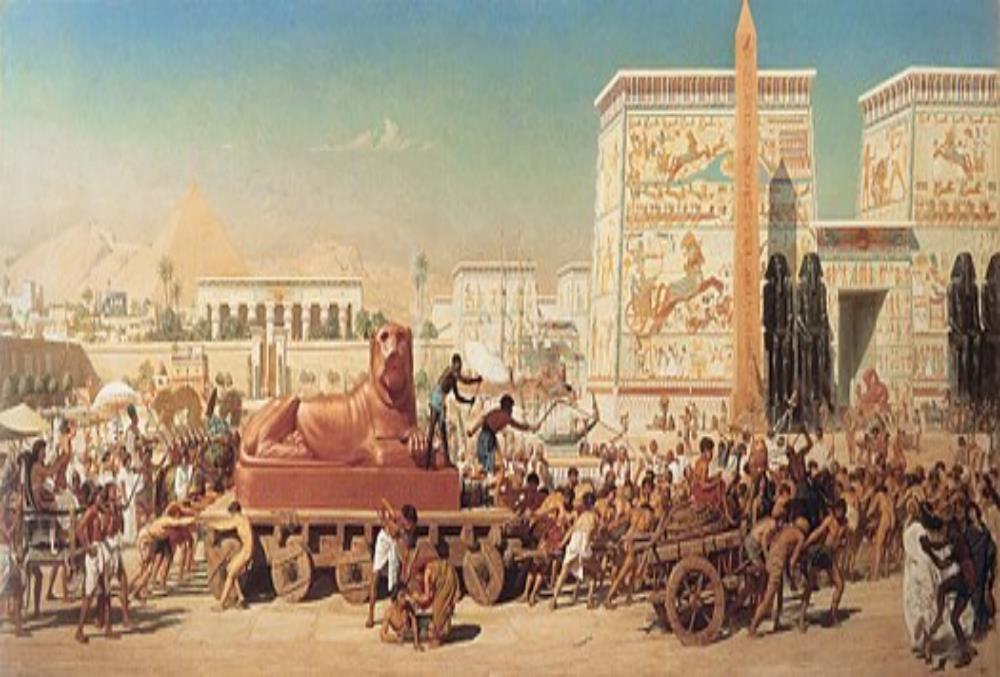 To find the proper words on such occasions is never easy, but that was the challenge of Moshe Rabbenu as he addressed his brethren who were suffering in Egyptian bondage. At the beginning of the parsha, G-d charged Moshe with the mission of announcing to the Jewish people that the time of their liberation was at hand. HaShem used four different expressions in describing their redemption. “I will take you out from under the burdens of Egypt; I shall rescue you from their service; I shall redeem you with great miracles; I shall take you to Me to be a people, and I will bring you to the promised land” (Exodus, 6).

Despite this awesome promise however, the Jewish people remained dispirited and incapable of absorbing the good news. The explanation for this reveals the nature of suffering and how one may best comfort those who are hurting. When someone is in pain, he does not have the patience or the ability to comprehend that which will occur in the future. His agony is so overwhelming that he is aware only of the here and now. In his pain he cannot contemplate the future. Therefore, the Almighty G-d instructs Moshe and Aaron once again and commands them to bring the children of Israel forth from Egypt (Exodus 6:13) teaching us that when someone is in distress, we have to extend immediate help. Thus, when encouraging those who have lost hope, let us not content ourselves with visions of the future. Rather, let us do something concrete to relieve their pain and infuse them with hope.

In this same passage, G-d also instructs Moshe to be gentle and patient with the people – a basic ingredient that is required of all leaders. The Midrash teaches that HaShem told Moshe and Aaron: “My children are often stubborn and recalcitrant. They are quick to anger and troublesome. It is under these conditions that you should undertake to accept leadership over them..” This teaching has bearing, not only for leaders, but for each and every one of us. In every family, there are situations in which one`s patience is sorely tried. At such times, we must exercise forbearance, remain calm and respond with strength and dignity.

This passage has yet a third interpretation. It is written in the Talmud that it was at this moment of crisis for the Jewish people that G-d told Moshe to command the nation regarding the emancipation of slaves that would take place once they entered the promised land. At first glance, this appears far-fetched. The nation is in bondage, so what possible relevance can such instructions have? But the Torah is teaching us that it is precisely when you are in the throes of suffering that you must make a commitment to banish suffering – to convert that pain into a healing experience. It is in this spirit that the Torah calls upon us to remember our bondage and exodus from Egypt (Zeicher l`Tziyas Mitzraim) and relate to the stranger, the widow, the orphan, and all those in need with compassion and love. (Hineni.org)