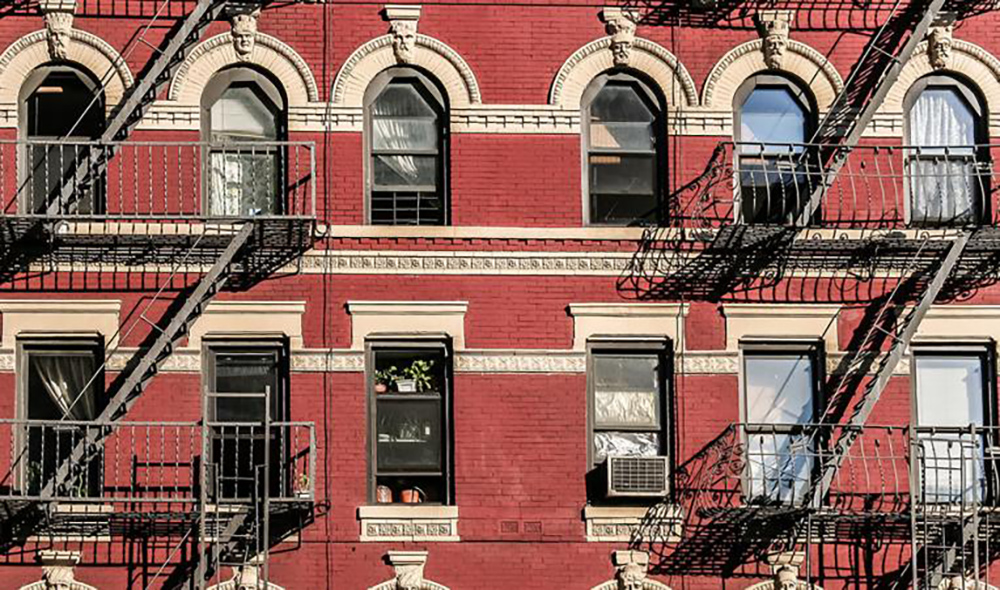 According to the New York State Unified Court System, New York City housing courts issued 46,227 residential warrants for eviction. In 2019, most of the evictions occurred in the Bronx, with 14,788 warrants, and Brooklyn, with 14,254. Photo Credit: Marc Venema/Shutterstock

In the middle of winter, many families are beginning to resume their lives after the holidays. For one family, life as they knew it is gone. Yoselyn Gomez, a former retail worker and the mother of three, stumbled and fell behind on her rent just last year. In her most desperate time of need, the one person who could have helped her, and her family, instead kicked her back down. On Jan. 5, Gomez’s landlord, Ved Parkash, delivered an ultimatum: pay the rent, or leave.

Today, Gomez is looking for employment while trying to negotiate a payment plan with her landlord, who was branded as New York City’s worst landlord in 2015. Unfortunately, Gomez is not the only one in this predicament. Pre-eviction notices, court cases, and arrests are entangling thousands of New Yorkers this winter. Statistics show that sixty-five percent of the New York population resides in rentals, and that half of them lose about 30% of their income to their landlords.

According to the New York State Unified Court System, New York City housing courts issued 46,227 residential warrants for eviction. In 2019, most of the evictions occurred in the Bronx, with 14,788 warrants, and Brooklyn, with 14,254. An analysis of the data collected from eviction cases demonstrates that this predicament skewedly falls mostly on low-income families of color, disrupting every aspects of their lives.

A 2018 study estimates that the cost of evictions in New York City is approximately $8,000 after two years since filing, with several factors, ranging from hospitalization to loss of earnings, playing key roles. Landlords file about 230,000 eviction cases annually, estimating costs to be around $535 million, based on the 2017 data report of annual warrants.

New York City accounts for this high percentage of homeless people by implementing shelters all year round. NYC Mayor Bill de Blasio has reduced evictions by signing the nation’s first “right to counsel” law in 2017, which provides attorneys for low-income tenants. His efforts are credited with lowering the rate of evictions and warrants an outstanding 45% since 2015.

In the beginning of January 2020, the Community Action for Safe Apartments (CASA) and the Northwest Bronx Community & Clergy Coalition jointly hosted a Bronx town hall to encourage activism regarding evictions around expanding access to right-to-counsel, drawing 130 attendees. Afterwards, the ripple-effect of the event showed how demonstrative the effort was, with some of the attendees consulting with attorneys at a makeshift legal clinic.

Gomez is now an active member of her building’s tenant association and encourages renters to know their rights, in an effort to prevent her ordeal from being repeated by others.