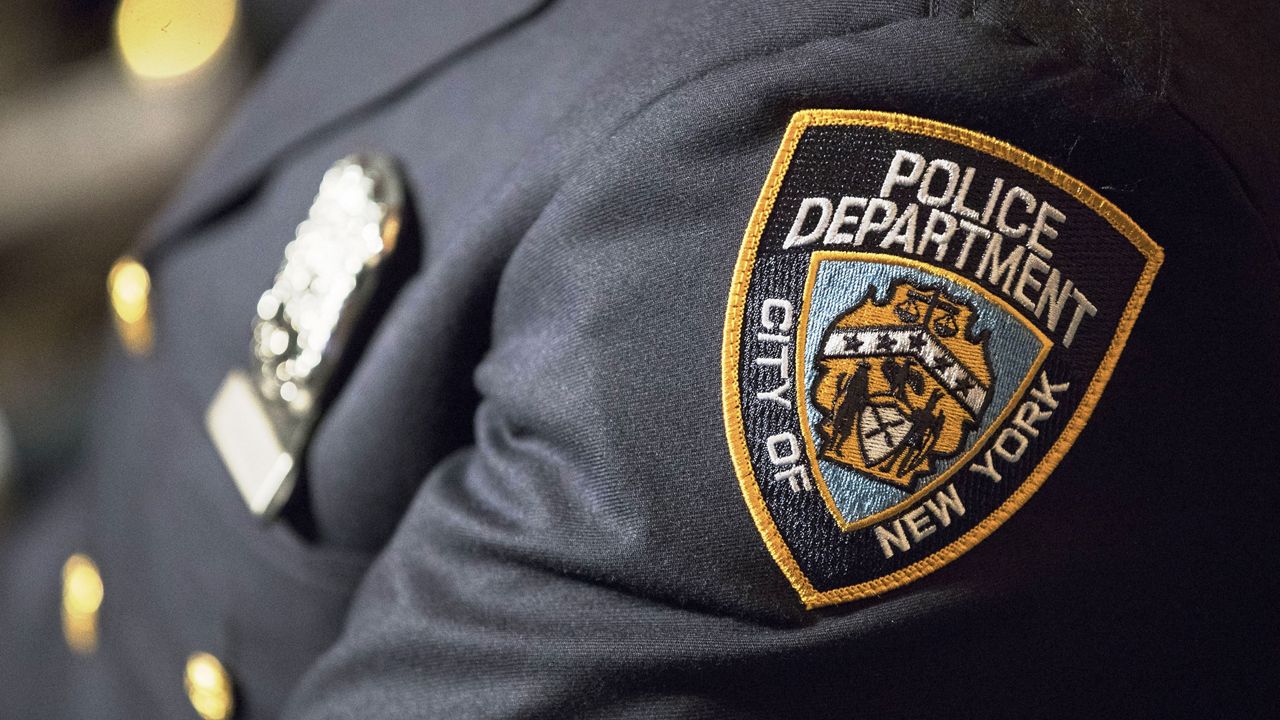 In the latest anti-Semitic incident in New York, an New York Police Department (NYPD) officer is accused of yelling “you f–kin Jews” at a hasidic father and his teenage son as they were returning home from a Sabbath celebration on Friday night. Photo Credit: NY1.com

A New York City officer was accused of yelling the anti-Semitic epithet at the pair as they returned home from synagogue on the Sabbath.

In the latest anti-Semitic incident in New York, an New York Police Department (NYPD) officer is accused of yelling “you f–kin Jews” at a hasidic father and his teenage son as they were returning home from a Sabbath celebration on Friday night.

The father claimed the officer laughed and then drove off, leaving him and the boy shocked and stunned.

Dov Hikind, a former Democratic New York State assemblyman and founder of Americans Against Anti-Semitism, was contacted by the family on Sunday to address the incident.

“I have so much respect for ‘NYC’s Finest,’ but sometimes, things like this happen. This incident must be thoroughly investigated by senior officials in the NYPD. With anti-Semitism reaching unprecedented levels, we can’t allow any form of hate to be tolerated,” tweeted Hikind on Tuesday.

In an update, Hikind tweeted on Wednesday, “The father and son met with several NYPD officers now investigating this incident. The officers couldn’t have been more gracious and sensitive and we’re thankful they’re taking this very seriously.”

In comments made to the New York Post, Hikind called the recent wave of anti-Semitism in the city “an epidemic.”

“Things have gotten out of control,” he told the Post. “I urge anyone — even if they called you ‘a dirty Jew’ — to report it. We need to know what’s going on…it’s not too late to come out.”

In December, a 34-year-old Jewish woman and her child were walking in the Gravesend neighborhood of Brooklyn when a 42-year-old woman yelled an anti-Semitic slur at them and beat the mother over the head with her shoulder bag.

The police were able to track down the assailant and arrest her with the help of a witness to the attack.

That incident occurred against the backdrop of a deadly anti-Semitic shooting in Jersey City and a vicious machete attack at a Chanukah party in Monsey, just north of New York City.

According to a September NYPD report, the majority of anti-Semitic incidents during 2019 took place in Brooklyn neighborhoods that are home to large Orthodox Jewish communities.

In a related development, Yeshiva World News reported that Jewish congregations opting to deploy armed security personnel in the wake of deadly attacks on synagogues should — if possible — use uniformed law enforcement officers rather than private guards or volunteers from the community, a group of security experts recommended Wednesday.

The advice came in a detailed, first-of-its-kind report compiled by the Secure Community Network in response to questions from Jewish communities nationwide as to whether and how they should make use of armed security. The network, founded in 2004 by a coalition of Jewish organizations, describes itself as “”the official safety and security organization” of the Jewish community in North America.(World Israel News)