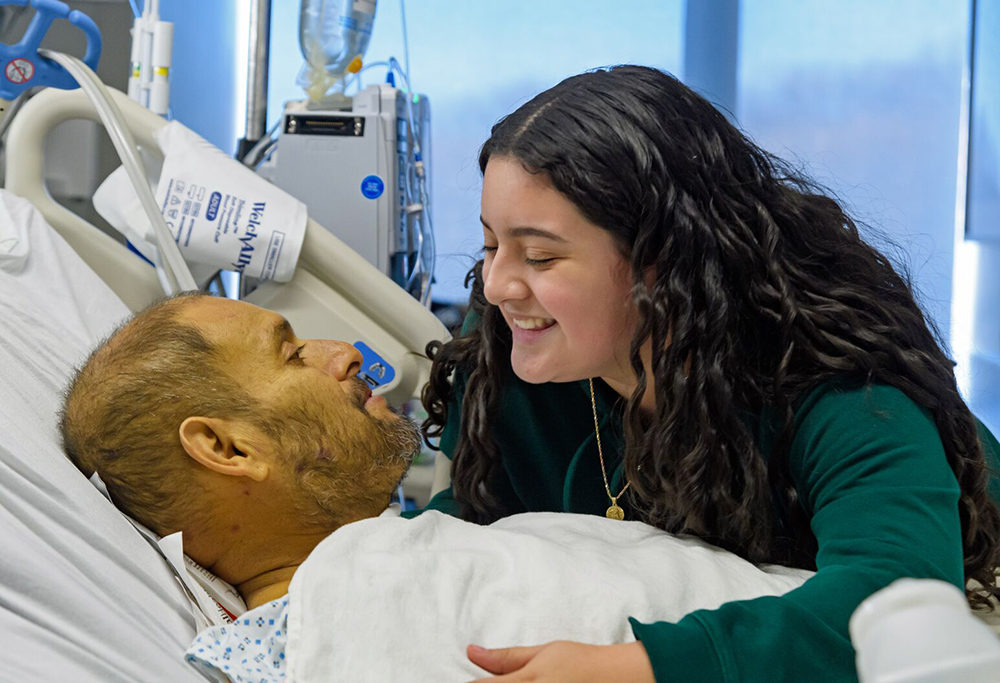 Jalynn Rosales embraces her father, Carlos, after he received a life-saving liver transplant 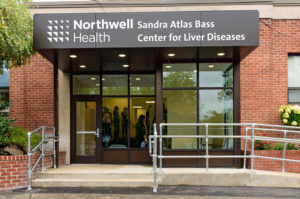 Carlos Rosales, a married father of two, underwent a complex 11-hour transplant surgery on December 4, after spending three months on a waiting list for a liver, which he received from a 19-year-old deceased donor. Mr. Rosales’ model for end-stage liver disease (MELD) score was 39 at the time (the worst possible rating is 40), indicating the severity of his progressive liver disease.

“I honestly believe Mr. Rosales would not have survived the week without this incredible gift,” said Lewis Teperman, MD, director of organ transplantation at Northwell Health and vice chair of surgery at NSUH. “He was hospitalized and in desperate need of a liver. It’s a somber moment anytime an organ becomes available, but one person’s sacrifice can result in the gift of life to countless others. In this case, I fully expect 15-year-old Jalynn and 11-year-old Brandon to have their father around for many years to come.”

Of the more than 10,000 patients currently awaiting an organ transplant across New York State – including 1,100 in need of a liver – nearly half live in Northwell Health’s catchment area. There were more than 8,200 liver transplants across the United States in 2018 – 450 of them in New York alone, according to the United Network for Organ Sharing.

“Long Islanders affected by liver disease now have a choice for their care,” said Dr. Bernstein. “Quality of life can be as important as the quality of care given, so receiving treatment within a short drive of home matters. Northwell’s liver transplant program offers that and more, increasing the capacity of livers to be transplanted in the New York Metro region.” 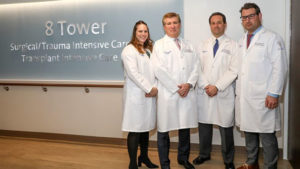 Back from the brink

Dr. Teperman led the transplant team through the historic first surgery. He was one of five transplant surgeons, two anesthesiologists, two pump technicians, eight OR nurses and scrub techs, two surgical residents and one anesthesia resident on hand during the overnight transplant.

Livers are typically the size of a human head. But by the time Mr. Rosales’ diseased liver was removed, it shriveled to the size of a fist, Dr. Teperman noted. Initial pathology results indicate iron disease or hemochromatosis, a genetic defect that may explain why Mr. Rosales’ grandfather died from liver disease and his nephew is currently living with it.

“My family has been by my side through this entire ordeal; I couldn’t have done it without them,” Mr. Rosales said. “I’m grateful for this second chance I’ve been given. Thank you to the donor family and the incredible team at Northwell Health.”