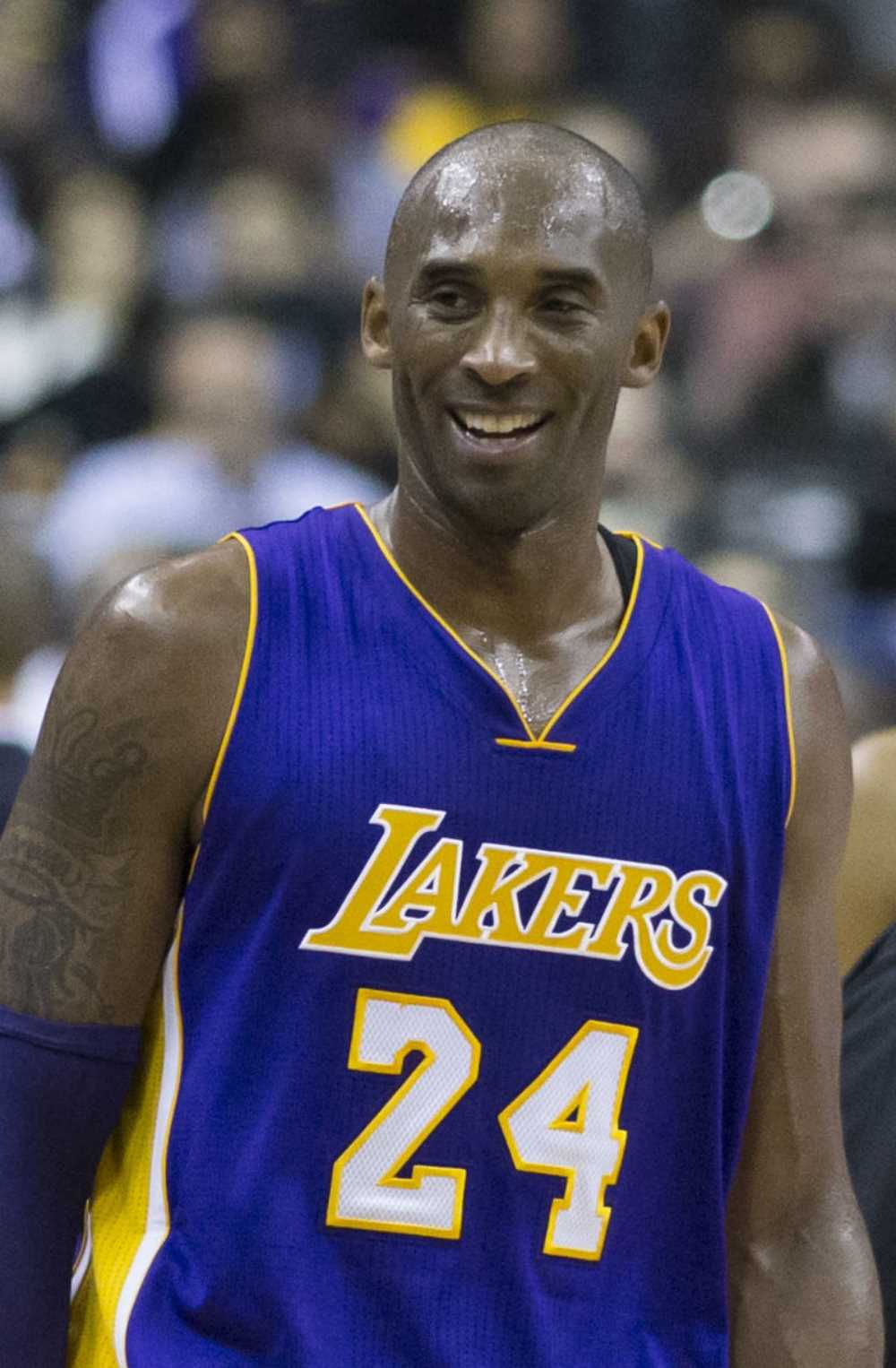 N.B.A. legend, Kone Bryant and daughter, Gianna were among nine people killed in a helicopter crash in Calabasas, California on Sunday morning.

Both Kobe and daughter were on the way to see a basketball game. Another player on board was also killed. It is confirmed by Sheriff Alex Villanueva that there are no survivors. Nine people were on board.

Shaquille O’Neal posted this on Instagram: ” There is no words to express the pain I am going through now with this tragic and sad moment of losing my friend, my brother, my partner in winning championships, .. I love you brother and you will be missed. My condolences goes out to the Bryant family and families of other passengers on board. I’M SICK RIGHT NOW.”

Kobe Bryant was drafted in the NBA in 1996 right out of high school. He was named All-Star in 18 out of 20 seasons he played for the Lakers. He led them to 5 championships.

In 2016 he scored 60 points in his final game. This was in a win against the Utah Jazz. This was despite him having various injuries that had taken a toll on him.

In 2003 a sexual assault complaint was filed against Kobe Bryant. He was accused of rape by a 19-year-old in Colorado. The case was later dropped. A civil suit was settled. He later apologized for this as he thought the woman had agreed to consensual relations.

While in retirement he won an Academy Award for a short, animated film “Dear Basketball ” He also created a series called “Detail”. In this it analyzes other players.

There will be in investigation as to why the helicopter crashed. This can take many months to investigate.

NBA Commissioner Adam Silver said that Bryant “one of the most extraordinary player in the history of our game.”

He played for 20 seasons. He showed us what talent he had to pick up that basketball and compete. He also taught his daughter Gianna to play.

During his career he was associated with the company Nike. They signed him up for $40 million. They are devastated by his loss. He was the first in line of signature shoe during the 2005-2006 NBA season. He also wore Nike when he scored 81 points in 2006. They nicknamed him The Black Mambo.

The governor of California says that Bryant is a legend and a true icon. He made history with The Lakers. He raised the bar for other young people and the next generation of young players.

About 200 people gathered in Calabasas, at the foot of the hill, close to the crash. Some are wearing his gear but most are in shock and cannot believe that he is gone.

Kobe Bryant, icon, legend, back killer instinct and legend for The Lakers gone too soon. He is beyond legend. He is an icon beyond any Laker. He will truly ne missed.