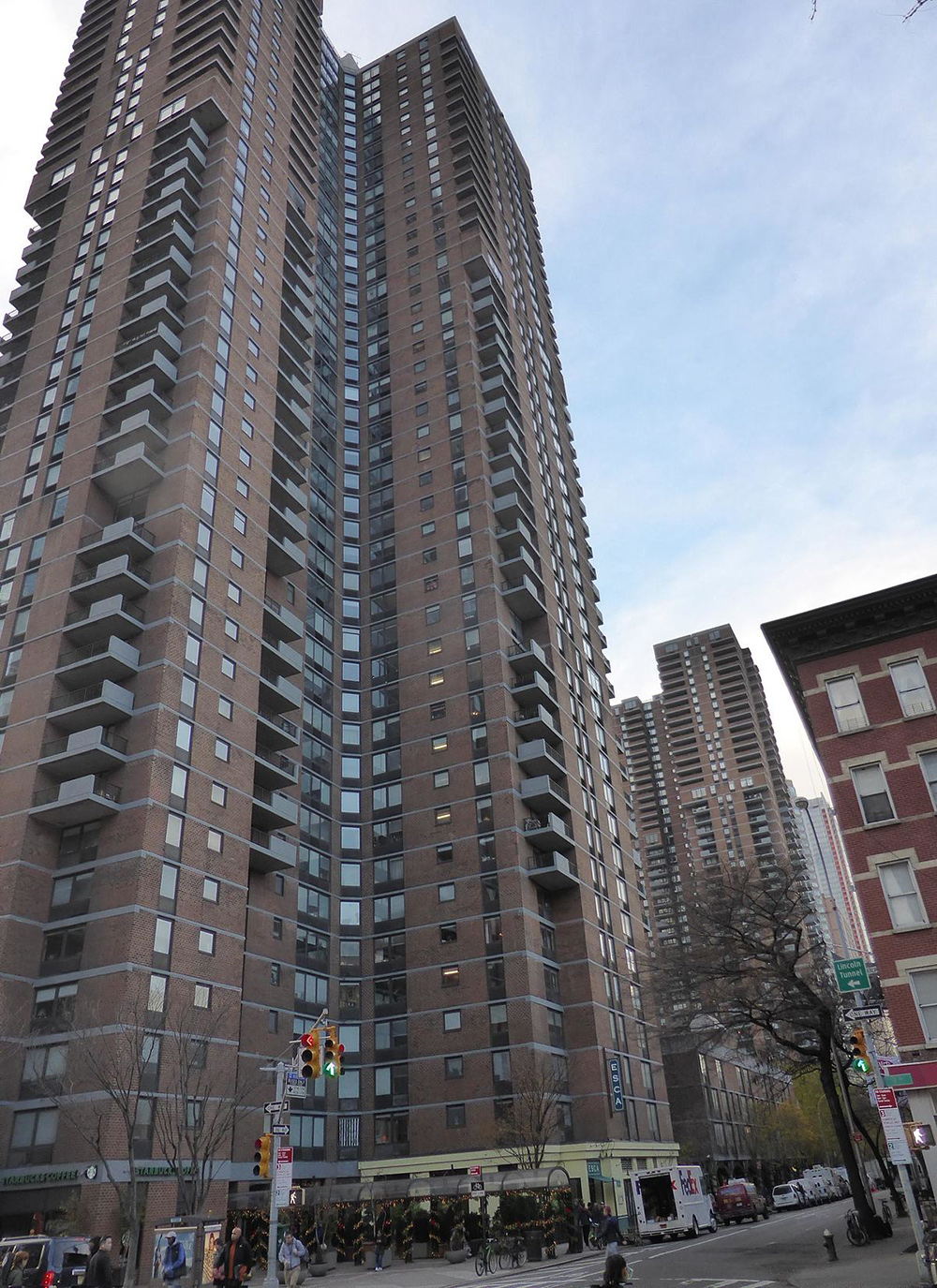 Sales of homes in Manhattan were down by 1.2% for the fourth quarter, according to a brand new report. Photo Credit: Wikipedia

Sales of homes in Manhattan were down by 1.2% for the fourth quarter, according to a brand new report.

According to appraiser Miller Samuel Inc. and brokerage Douglas Elliman Real Estate, that dip represented the tiniest year-to-year drop in deals since buyers started retreating in 2017, the report said.

“Although some home-shoppers are still wary of overpaying in a market where prices shot up more than 50% from the bottom in 2012, more sellers are acknowledging those concerns and marking their properties down,” said Crain’s New York Business.

“If you want to sell, you have to look at the new reality, the new adjustment,” Steven James, chief executive of Douglas Elliman’s New York City division, told Crain’s. “Those who reduced the price met some encouragement and actually made deals.”

The Manhattan market “is still recalibrating after years of excess, when sellers could name a price and draw several bidders who would top it. Those days are over, replaced with a climate of rising inventory, a disappearing foreign-buyer pool and new federal laws that limit the tax benefits of ownership, especially in states such as New York with high property levies,” the business publication reported.

Hope abounds, but realism always wins. While many brokers say they’re optimistic about a potential turnaround in 2020, “real estate experts say they expect a continued — though perhaps slower — decline this year as tax pressures and rising inventory keep buyers on the sidelines,” CNBC reported.

“I think we’ll see more of the same,” Jonathan Miller, CEO of Miller Samuel, told CNBC. “The problem with saying that 2020 will mark the bottom is that it suggests it will go up after that. And I think we still have another couple of years of moving sideways.”

What CNBC called the “slow bleed” in Manhattan real estate comes “despite a strong economy and record-high stock market. A new mansion tax on multimillion-dollar apartments, the new federal cap on state and local tax deductions, which makes high-tax states like New York more expensive, and a lack of foreign buyers has continued to weigh on demand. Add to that an oversupply of luxury apartments, with another 2,000 new condos coming onto the market this year, and buyers are shifting rapidly to the rental market, especially on the high end.”